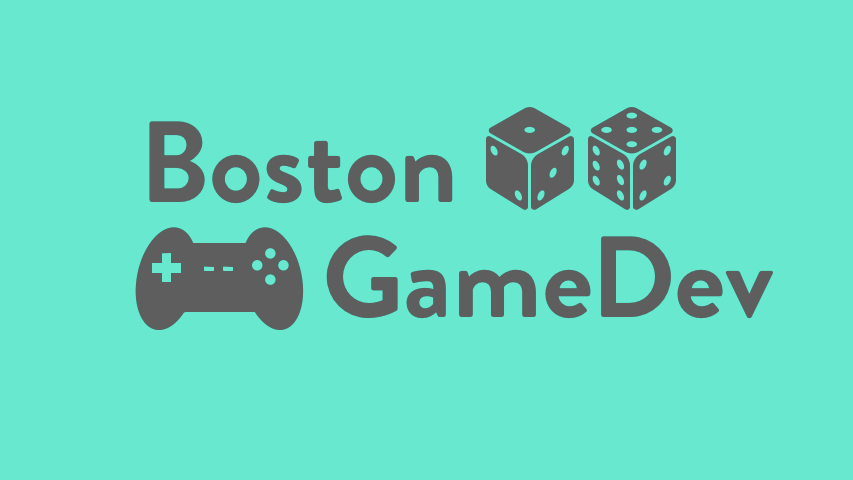 Eric Hamel is a freelance sound designer, composer, and jack-of-all-trades game developer in Boston. His work has been featured at PAX, BostonFIG, the Google Play Indie Festival, and IndieCade. He's also co-founder of Boston-based Indie studio Worthing & Moncreiff. As a graduate of both the Boston Conservatory and the Entertainment Technology Center at Carnegie Mellon University, Eric continues to explore interactive storytelling in the Digital Arts.