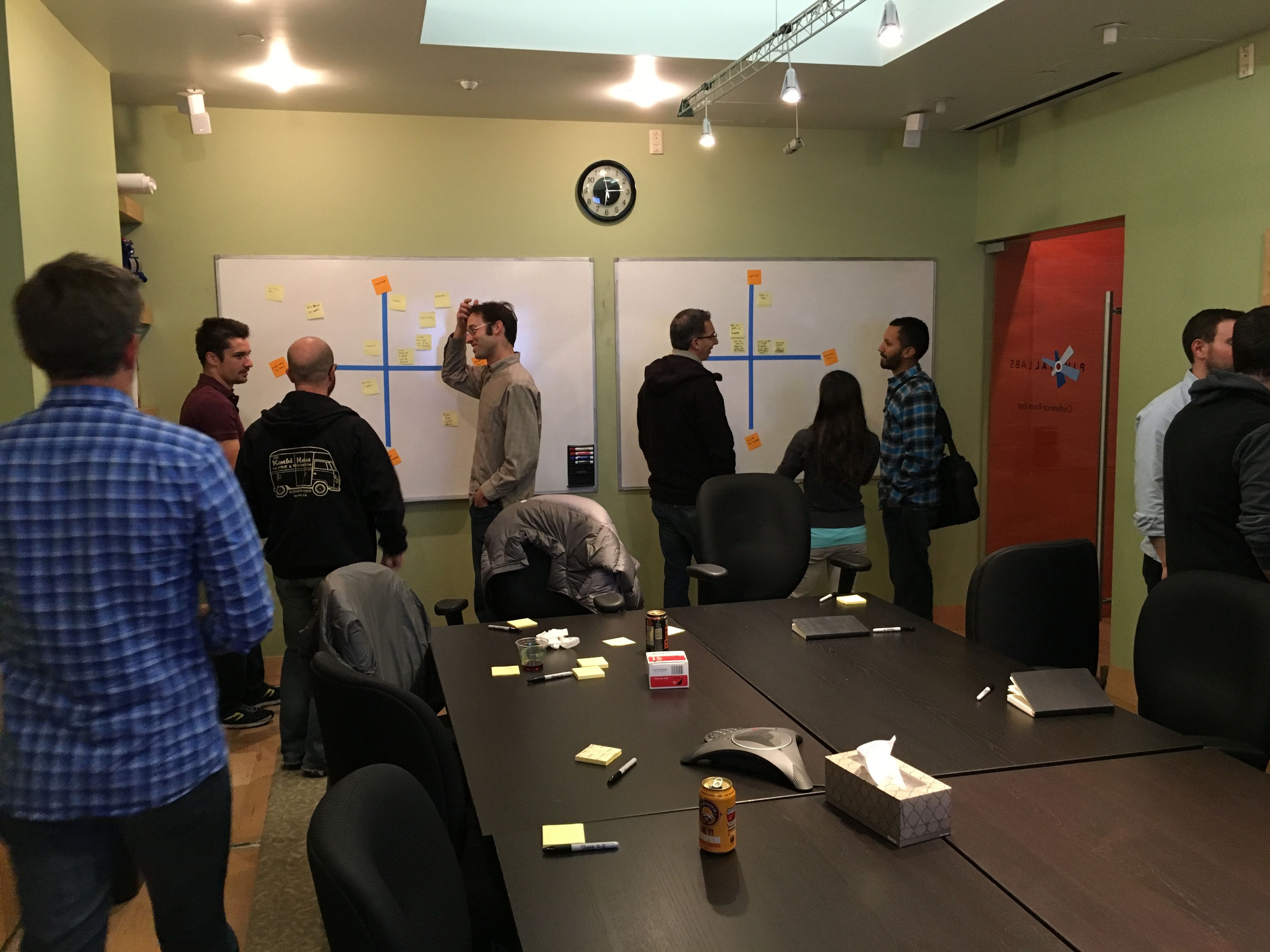 It all starts at 6:30pm with pizza and beverages generously sponsored by Bonusly. During this time you can chat with our members until we kick off announcements around 7:15pm.

Our first presentation will be given by Julian Ramlal. Julian will be talking about OAuth2, an authorization framework that enables applications to obtain limited access via HTTP to protected resources and APIs. Most commonly, this allows users to grant websites access to their personal information hosted on sites such as Google, Facebook, Microsoft, Twitter, etc... This talk goes over the basics of OAuth2, real world applications, and what it takes to implement this standard to protect your own APIs.

David knott will discuss Ruby and Ethereum for our second presentation. Ruby was built for programmers by programmers, Ethereum was built as a proof of concept by researchers. Towards the beginning of his coding career David was taught convention over configuration, but when making stuff that's never been done before there is no convention. David will be discussing how he uses ruby on rails design ideology on giant spaghetti monster code bases.

If you would like to present at this meeting, or at upcoming events, reach out to the organizers on this meetup or ping us at @boulderruby (https://twitter.com/boulderruby) on Twitter.