Hosted by
Nicholas H. and 2 others 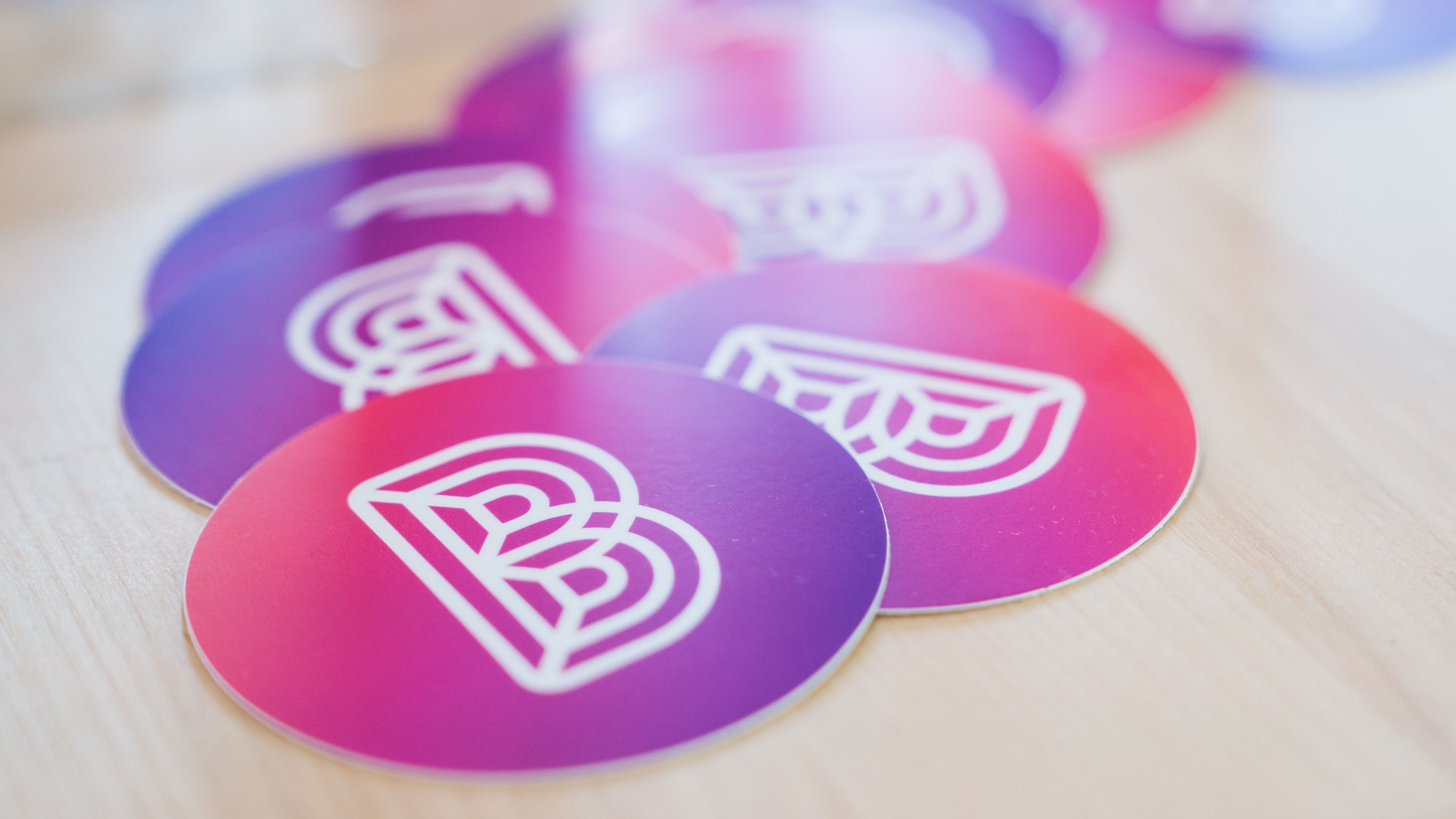 // Severin Lemaignan - What does it take to bring robots to a school?

The talk will take a broad perspective on robots for education: from small non-social mobile robots to very social artificial agents, where do we stand today in terms of technical challenges to build powerful new paradigms for robots for learning? I will build on results collected over the last few years in a dozen of different schools to also attempt to sketch future directions of research, from interactive machine-learning to data-driven social dynamics.

Dr Séverin Lemaignan is a Senior Researcher at the Bristol Robotics
Laboratory, University of the West of England, Bristol. Previously, he
obtained a joint PhD in Cognitive Robotics from the CNRS/LAAS (France)
and the Technical University of Munich (Germany) for which he received
the ‘Best PhD in Robotics 2012’ award from French CNRS. He then
conducted his research as Research Fellow at EPFL (Switzerland) and
Plymouth University (UK) where he was Lecturer in Robotics until 2018.

His research interests primarily concern the socio-cognitive aspects of
human-robot interaction, both from the perspective of the human
cognition and the design of cognitive architectures for the robots.
More recently, he has been focusing his experimental work on child-robot
interactions in educative settings, exploring how robots can support
teachers and therapists to develop effective and engaging novel learning
paradigms.

// Toby Harris - Taking stock: what made a maker business

Kickstarter pitches are now part of maker culture, but when do you hear back from the other side?

How did an Arduino hack turn into £50k in pre-orders? How do you get an assembly line going if all you have is a laptop? Four production runs and a retail partnership later, what were the final accounts?

Join Toby Harris as he talks product and dissects a successful run of a maker business.

A product-focussed generalist with a soft spot for python and a CV that includes getting a robot to do stand-up comedy.