We offer a form of Buddhist practice based on the Lotus Sutra and the teachings of the 12th century monk Nichiren Shonin. While there are nearly 40 Nichiren based schools, we are the orthodox school practicing Mahayana Buddhism based on the Lotus Sutra. We have rich traditions and rituals and offer services in both shindoku (faith language) as well as English.

We also offer meditation, study of the Lotus Sutra, study of Nichiren Shonin's writings and sutra chanting practices. We are known as the noisy Buddhists because of our intense, percussive manner of chanting. All are welcome, no experience necessary--come join our weekly services. We use several ways to get the word out for our Sangha. Because of this, the "Who's coming?" RSVP may not reflect the actual number of people attending. If you are new to Buddhism, you can watch a typical service on our Youtube page. We also suggest you attend our slow chanting service on Sundays, to learn more about the practice of Buddhism and to answer any questions you have about various forms of Buddhism.

Visit our official website here: www.kosen-ji.org You can also learn more about Nichiren Shu and our temples around the world here: http://www.nichiren-shu.org

Broadcast Service [masked]) MORNING (Daily) SERVICE (Sutra Chanting): SLOW CHANTING During our Daily Service, we chant portions of the Lotus Sutra and also chant the Odaimoku (Namu Myoho Renge Kyo). This is a version of the normal daily service practiced by Nichiren Shu practitioners at home. Service usually lasts about 45 min. - 60 min. The chanting done during this service is done at a slower pace which makes it a good place for beginners to start. *The chapters from the Lotus Sutra are read in the traditional way (Chinese Characters with Japanese pronunciation) called Shindoku. Shindoku is a form of faith reading and is a meditation in itself. It is not necessary to understand academically while chanting in Shindoku as it is a form of meditation practice. Study sessions are held on Friday nights, please see the meetup calendar. www.kosen-ji.org

Reidan Service * This is a Broadcast Service. Reidan Service uses a special Liturgy Book. This book is available from our website and is also contained within Morning & Evening Service available on Lulu.com . Reidan services are held once a month. Reidan is a esoteric (metaphysical) Buddhist practice. The Chinese character for Rei translates as spirit. Dan translates as decision or judgement. It is a expedient means that many Nichiren Buddhist practice and benefit from. It is often referred to as cross Buddhism. The symbol is a lotus flower with two intersecting lines within. The lines of the cross represent heaven (vertical line) and human beings (horizontal line). The heavenly realm and human realm are together. This is the Buddha's pure land. This is shown within the Lotus Sutra in chapter 16. Ga shi do an non, ten nin jo ju man In reality this world of mine is peaceful, it is filled with gods and men, Those who practice Reidan wear an O-fuda (amulet) of the Gushoreijin and chant the sacred title, Namu Myoho Renge Kyo. According to the Kegon Sutra (Flower Garland Sutra), when one is born two deities are born with you on your shoulders. These deities are called : Dosho Ten (same birth) and Domyo Ten (same name). You may think of these as your own guardian angels or your own divine nature. In the Yakushi Sutra (Medicine Buddha Sutra) these deities are referred to as the Kushojin. We refer to these two deities as the Gushoreijin (goo show ray gin). Once a month at the reidan service those who wear the Gushoreijin-fu, replace their old amulet with a new one. The monthly service allows us to deeply reaffirm are practice and vows as followers of the Lotus Sutra and Nichiren Shonin. The amulet is a daily reminder of our Bodhisattva practice. Through the practice and study of reidan principles we see consciousness and the mind in a different way. The founder of our order Nichiren Shonin, would tell us that when we chant, we are Buddhas. We can gain understanding into our past, our present and our future. Concepts of the Sandaihiho (Three Great Secreat Dharmas) and Ichinen Sanzen (3000 moments in one thought) are studied along with Kushiki (nine consciousness theory) and other Buddhist doctrine. "When the sky is blue, the land is bright, so those who know the Lotus Sutra can see the reasons for occurrences in the world. For those who are incapable of understanding the truth of the 3,000 existences contained in one thought, Lord Sakyamuni Buddha, with his great compassion, wraps this jewel with the five characters of myo, ho, ren, ge and kyo and hangs it around the neck of the ignorant in the latter age of degeneration. The four great bodhisattvas will protect such people, just as T’ai-kung-wang and the Duke of Chou assisted the young ruler, King Chen, of the Chou dynasty, or the four elders of the Shang-shan attended child Emperor Hui of the Han dynasty in ancient China." quote above from Nichiren Shonin's writing Kanjin Honzon Sho Learn more by joining the Reidan service and/or speaking with Ryuoh Faulconer Shonin. www.kosen-ji.org

Due to COVID-19 this event will be moving online to Zoom until further notice. Wednesdays before Shodaigyo I alternate between having an "open house" for Sangha and friends and having a Japanese Language meetup group. All are welcome to come by this virtual space to share some community with like-minded people. We're going to have to put some work into staying connected when we need to stay physically distant.

Now more than ever we need to be able to take the time to focus on our practice. Shodaigyo uses a mixed style of silent and chanting meditation to ground us in a solid practice of the Odaimoku. It helps with calming the mind and increasing mindfulness. We are currently only meeting through zoom. Please join us for the half hour to forty five minute session on Wednesday nights. **Zoom Broadcast Service Meeting ID [masked])** Please read the whole description before participating in broadcast services with us. You will need high speed internet or a cellular connection. If you wish to participate: 1. Download the client or app for your PC, tablet or phone.* (There is no fee for you to download this service.) 2. When the scheduled broadcast is to happen (see meetup), then you will need to log onto Zoom or open the app. Press the join meeting button and put in the zoom meeting code [masked]) 15 - 30 minutes before the scheduled broadcast. 4. Please silence your microphone when entering the broadcast. During broadcast we will get an echo if you have your microphone on. During questions after service or before service feel free to un-mute and ask. We are sorry for the technical difficulties that may happen during service, but being this is being broadcast on the internet, sometimes things happen that are out of our control. You will need either the Romanized Lotus Sutra or Yohon for service with us. The Shodaigyo guide can be downloaded as a pdf from our website https://www.kosen-ji.org under "downloads". If you have questions about liturgy please email Ryuoh Shonin ([masked]) Romanized Lotus Sutra and Service Liturgy (Shodaigyo) are available at Lulu.com Yohon is available at NBIC *the Zoom App is available at the App Store for iPad, iPhone, and Android. 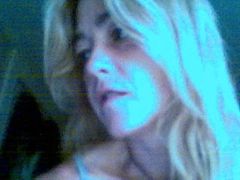 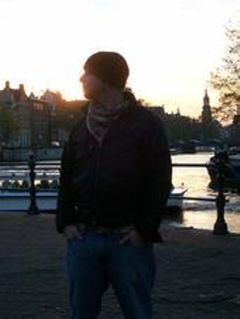 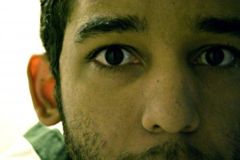 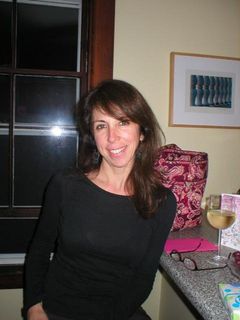 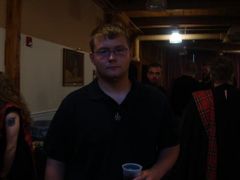 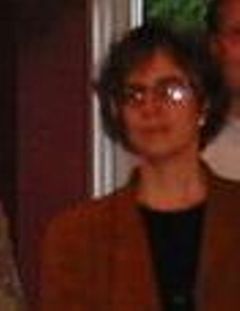 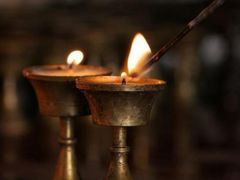 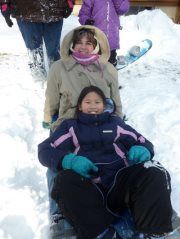