Getting together and making new friends while enjoying the beauty of the parks in Minnesota and the surrounding areas. We take advantage of group camp sites and individual sites. With a variety of people, there's always a wide range of adventures to join in on such as hiking, fishing, paddling, enjoying the local sites or just sitting by the campfire.

You need to make your own reservations and reservations can be made starting Jan 4th, 2021 at 8:00am. Rice Creek Campground, located in the Rice Creek Chain of Lakes Regional Park Reserve, offers 5,000 and more acres of natural and scenic wilderness, only 25 minutes from Minneapolis / St. Paul. Biking, fishing, boating, golf, and swimming are just a few of the many activities you will find within the park. Nature programs are held regularly at the campground amphitheater and at nearby Wargo Nature Center (one mile north of the campground). You can also get in a quick round of golf at Chomonix Golf Course, located just a mile down the road. Tent sites $20. Water and electric $32 per night. Make your own reservations. Reservations can be made starting January 2nd at 8:00am. Reservation link: http://anokacountyparks.maxgalaxy.net/Campground.aspx. I will be reserving something in the D Loop. Link to campground: http://www.anokacounty.us/967/Camping .

Blue Mounds State Park is full of natural surprises. Start with the Sioux Quartzite cliff, rising 100 feet from the plains. A bison herd grazes on the prairie. Prickly pear cactus blooms in June and July. A sea of prairie grasses and flowers sway in the wind. The park is also a favorite for birdwatchers who want to see nesting blue grosbeaks and other birds. Enjoy camping and hiking. Bison, elk, wolves and prairie chickens roamed this part of Minnesota over[masked] years ago. Today, a herd of bison resides in the park. The park has a small population of coyotes and a stable deer population. Birdwatchers can catch glimpses of several western species as well as the birds of the tallgrass prairie. History Plains Indians depended on the bison to survive. Different weapons were used to kill bison including the lance, and the bow and arrow. It is not known if the park's quartzite cliffs were used by the Plains Indians to stampede the bison off the cliff. Local rumors have persisted for years on the existence of large quantities of bison bones piled at the base of the cliff. No evidence exists today to substantiate these claims and stories. The large rock outcrop, first known as "The Mound," has provided the park area with an exciting past. The cliff appeared blue to settlers going west in the 1860s and 1870s. They named the prominent landmark, the Blue Mound. The mystery of the Blue Mound is not restricted to the cliffs. At the Mound's southern end is a 1,250 foot long line of rocks aligned in a east-west direction. Who built it and why is unknown. It is known that on the first day of spring and fall, the sunrise and sunset are lined up on this stone alignment. Visitors can hike to these rocks. In 1934, Rock County citizens asked the U.S. government for a Work Projects Administration (WPA) project in the Blue Mounds area. The first phase of the project was completed in 1937 with the construction of two dams on Mound Creek. These once formed lakes in the park. In the 1950s, thousands of trees were planted around the lakes and in the campground. In 1961, the name of the park was changed from the Mound Springs Recreation Area to Blue Mounds State Park. That wasn't the only change: the park added three bison from the Fort Niobrara Wildlife Refuge near Valentine, Nebraska to start the present bison herd. Today, the Blue Mounds' herd is maintained at more than 100 bison. Camping-electric and non-electric sited. And you can reserve a tipi! Hiking Biking Rock Climbing Wildlife Bison Herd Prairie Wildflowers / Grasses Prairie and Bison Tours Tour times, rates, and information Reservations may be made 24 hours in advance. Tickets are sold on a first-come, first-served basis same-day at the park. Bison are wild and unpredictable and may not be visible along the tour route or may be as close as 75 feet. Right now all yours are canceled due to Covid 19. Let’s hope that changes by June 2021. This park is only 30 minutes from Pipestone National Monument. I will be making a reservation for an electric site in the main campground. Site reservations can be made 120 days before your arrival date -February 10, 2021.

Secluded in the Northwoods, this park contains pristine lakes; it is home to black bears, nesting eagles, wolves and moose. Stands of white and red pine trees tower over the birch, aspen and fir trees. Located just south of the Boundary Waters Canoe Area, the park shares a similar wilderness quality. Explore miles of shoreline by canoe. Swim at the beach, picnic in the shelter building, or fish for walleye, bass, crappies or trout. Trails in the park link-up with the Taconite State Trail and offer snowmobilers, skiers and hikers plenty to enjoy. Rent a three-bedroom guest house or camper cabin any season of the year. Wildlife The northern forest that surrounds 674-acre Bear Head Lake is home to a variety of wildlife. Hiking along trails and roads gives visitors an opportunity to discover white-tailed deer, black bear, moose, wolves, red squirrels, chipmunks and snowshoe hares. Also in the park, birdwatchers can spot red-breasted nuthatches, pine grosbeaks, red crossbills, boreal chickadees and bald eagles. History At the turn of the century, logging was the major activity around Bear Head Lake. In the early 1900s a sawmill was built on the south side of the lake which remained in operation until 1911. Between 1911 and 1913, several fires swept the area and consumed the forest inside the park boundary. After that, little was recorded about the area until 1961 when the Minnesota legislature created the park. Geology Volcanoes and ancient seas produced the bedrock of the Bear Head Lake area. The bedrock of Ely greenstone and giants-range granite was scoured and gouged by glaciers. Eagles Nest and Bear Head Lakes, along with the park's rolling hills, were formed from the glacial action. Along the lakes and road cuts, visitors can see many different shapes and sizes of rock left by the glaciers. Landscape This beautiful northern forest park is dotted with lakes that make it a canoeing and fishing paradise. The woods are made up of red and white pine, spruce, paper birch and fir on the highlands and tamarack, black spruce and white cedar on the lowlands. Small, clear trout lakes are set in a rugged terrain and give visitors a look at the type of scenic beauty that attracts so many visitors to the Boundary Waters Canoe Area Wilderness (BWCA) each year. The park is just south of BWCA access points. The Nearby town of Ely has shops and restaurants and outfitters as well as the Wolf Center and Bear Centers. I intend on reserving an electric site. Reservations can be made 120 days before your arrival date-February 24, 2021.

On the eastern side of Madeline Island, the largest of the Apostle Islands archipelago, Big Bay State Park features picturesque sandstone bluffs along 4 miles of Lake Superior shoreline. The park also has a 1.5-mile boardwalk, sandy swimming beach, hiking trails, large family campground and two group camps. A short ferry ride from Bayfield to Madeline Island is needed to reach the park. There is a fun 4th of July parade and other festivities. Boat tours of the Apostle Islands, guided Kayaking tours. You must take a ferry to the island and back, leaving from Bayfield, Wisconsin. You can reserve your campsite now. No electricity. If this park is full, try Big Bay Town Park. I have reserved site #5. Big Bay State Park[masked] Madeline Island Ferry Line[masked] 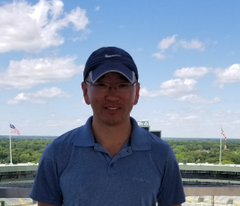 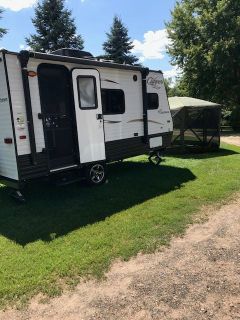 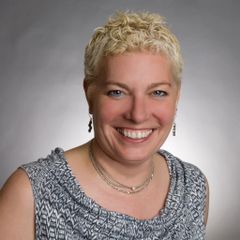 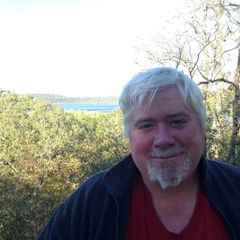 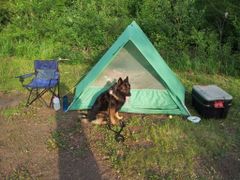 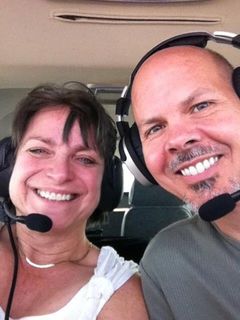 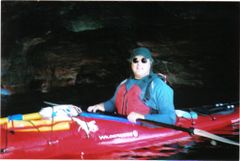 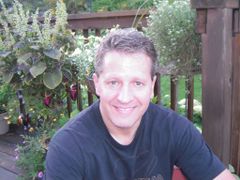 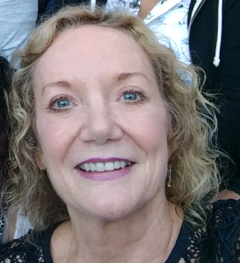 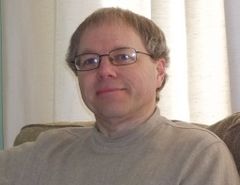 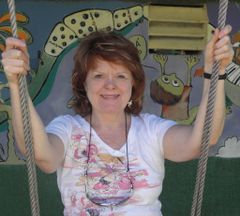 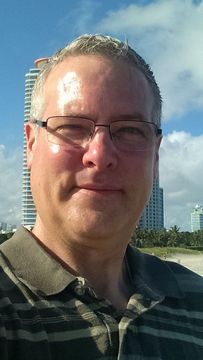 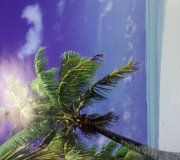