We are a dive club with an emphasis on diving! We take local and warm water trips, and participate in lots of social, educational, and conservation activities.

The day we have been waiting for will soon be here! Opening day at Haigh Quarry marks the beginning of the local diving season. Due to the pandemic, we will be taking the usual precautions, but we will be looking forward to getting into the water. If there is interest, we might fire up the grill. The water could be chilly, but there is often good visibility this time of year. Hope to see you there! We do not charge for this event, but Haigh Quarry's entry fee is $25.

In 1880, a buried Viking ship (the Gokstad) was found in Norway. This allowed an exact replica to be built in Norway in[masked] in time to sail to the Chicago World's Fair. After some years of being left in neglect in Lincoln Park, the ship was moved to Geneva and preservation and restoration work was begun. They give tours of the ship from 1 pm til 4 pm. Reservations are required, and you must wear a mask; the tours cost $7 and take about 30 minutes. This is a book-on-your-own event, in that (because of capacity restrictions) we can't have a large single group event. But go and visit this piece of maritime history, and Chicago history! https://vikingship.us/event/april-open-day/

Before or after, you can enjoy a visit to Stockholm's restaurant and brewery in Geneva, or Alter Brewing + Kitchen in St. Charles, or biking, running, or walking on the Fox River trails. Plus right next to the Viking ship is Good Templar Park (https://www.goodtemplarpark.org).

Our meeting this month will feature Michael AW, Australian based photographer and founder of Ocean Geographic magazine. We should be seeing some rare and previously unreleased photos in his presentation!

Michael is a wildlife photographer, explorer and an ocean advocate. He is the principal author of 38 and co-author of eight books about the ocean. His accolades include winning more than 67 international photographic awards and being named as one of the world’s most influential nature photographers by Outdoor Photographer. Michael AW’s essays and pictures have been published in BBC Wildlife, GEO, National Geographic, The Smithsonian, Nature, Ocean Geographic, Asian Geographic, Nature Focus, The Times, and Discovery to name a few.

He has proudly received four awards from the Natural History Museum Wildlife Photographer of the Year Competition, and in 2006 and 2015 he was the Winner of the Underwater Category. In 2013, he was awarded the NOGI AWARD for Arts and inducted into the American Academy of Underwater Arts and Sciences.

In 2012, Michael’s book Indonesia’s Global Treasures won the Palme d’Or (Gold) International Prize for Best Book of the Year at the World Festival of Underwater Pictures in France (Festival Mondial de l’Image Sous-Marine). Michael is the first to have won this prestigious award twice; the first was for Heart of the Ocean in 2009. This artistic book category presented entries from a host of international authors and photographers including books published by media powerhouses from the UK, Germany, Singapore, USA and France.

In 1999, he led a team of 44 for the world’s first 24-hour documentation of a submerged reef, Maaya Thila in the Maldives. The feature-length documentary “24Hours Beneath the Rainbow Sea” was produced for the National Geographic Channel and a commemorative book of the same title was published in 2000.

From 2010 to 2018 Michael was the project director for the Elysium Epic expedition to the Antarctic and Arctic with 57 and 66 team members respectively. The expedition team comprises some of the world’s most influential image-makers and scientists, to document the biodiversity and climate change report card of the polar regions. His most recent work was in September of 2018; he led a team of 49, using three vessels for an expedition across the heart of the Coral Triangle for a first-ever baseline survey of the biomass of corals and fishes in the region. see (www.ElysiumEpic.org)

In 2010, he won the prestigious Gold Diver award for the highly contested Portfolio category at the World Festival of Underwater Pictures in France. It was the first-ever for an Asian to win this category. In 2008, Stan Waterman conferred Michael with the Peter Benchley Shark Conservation Award from the Shark Research Institute in recognition of his highly-effective and unrelenting campaign against shark fin soup consumption in the Asia-Pacific region. Michael was also a recipient of the prestigious Wyland ICON award for Conservation in 2011. In 2012 he received the Diver of the Year Award at the Beneath the Sea Festival in New Jersey. In 2018, Michael was honoured with the Outstanding Achievement Award from the Chicago, Our Worlds’ Underwater Show.

Michael AW is the founder of Asian Geographic and Ocean Geographic magazines, as well as OceanNEnvironment, a charity organization registered with Environment Australia. Beneath Bunaken (1993) was his first book and Our Ocean, Our Future, Palau, is his 38th. (michaelaw.com)

Meeting is free and open to all.

Join Stephen Atkinson, Assistant State Archaeologist, as he explores the history behind the many beached shipwrecks that dot the North Carolina coastline. Learn the stories that tell us how they wrecked and the work done today to preserve their presence for future generations.

The North Carolina Underwater Archaeology Branch’s beach wreck tagging program adopts the scuba centric mantra of “take only pictures, leave only bubbles” (or in this case, footprints!) and is intended to instill the notion of public stewardship of local archaeological sites! Discover the Underwater Archaeology Branch’s past efforts in beach wreck cataloging, what they’ve been up to recently, and where their successful statewide partnerships will take them in the future.

Partnering since 1975, NOAA and the state of North Carolina work to research, honor, and protect the hallmarks of North Carolina’s underwater cultural heritage: shipwrecks. From violent storms and dangerous shoals to world wars, the waters off North Carolina have claimed thousands of ships and lives over hundreds of years. These shipwrecks hold information about the ever changing technologies and cultural and physical landscapes. They serve as a uniquely accessible underwater museum and a memorial to generations of mariners who lived, died, worked and fought off our shores.

Stephen Atkinson is the Assistant State Archaeologist for the North Carolina Underwater Archaeology Branch. During his career, he worked to locate, map, and excavate numerous shipwrecks from the 16th to 20th centuries. In addition, he worked on various terrestrial projects from Roman forts in northern England to prehistoric caves and historic cemeteries in Florida and Alabama. In the fall of 2019, he assumed his current position and is a member of the NC Office of State Archaeology scientific diving program.

To learn more about the Office of State Archaeology, visit https://archaeology.ncdcr.gov/.

See all
Bill A. 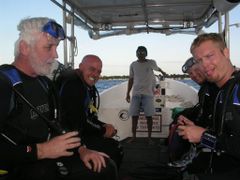 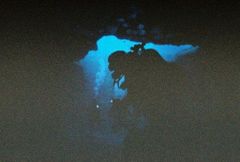 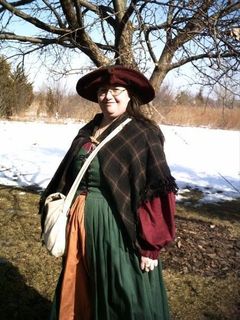 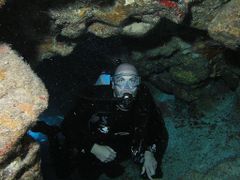 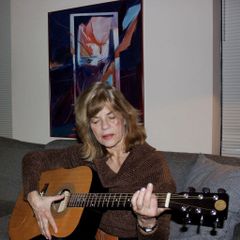 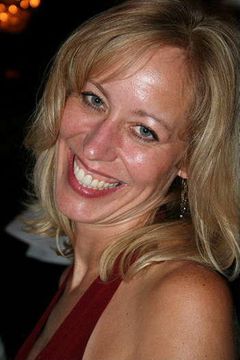 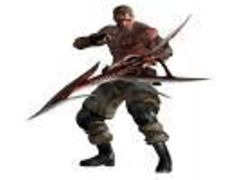 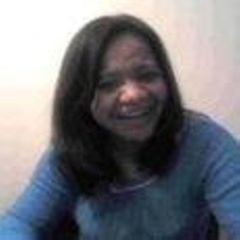 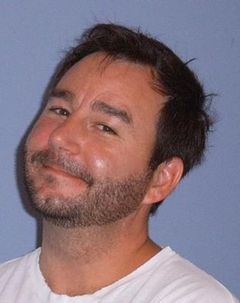