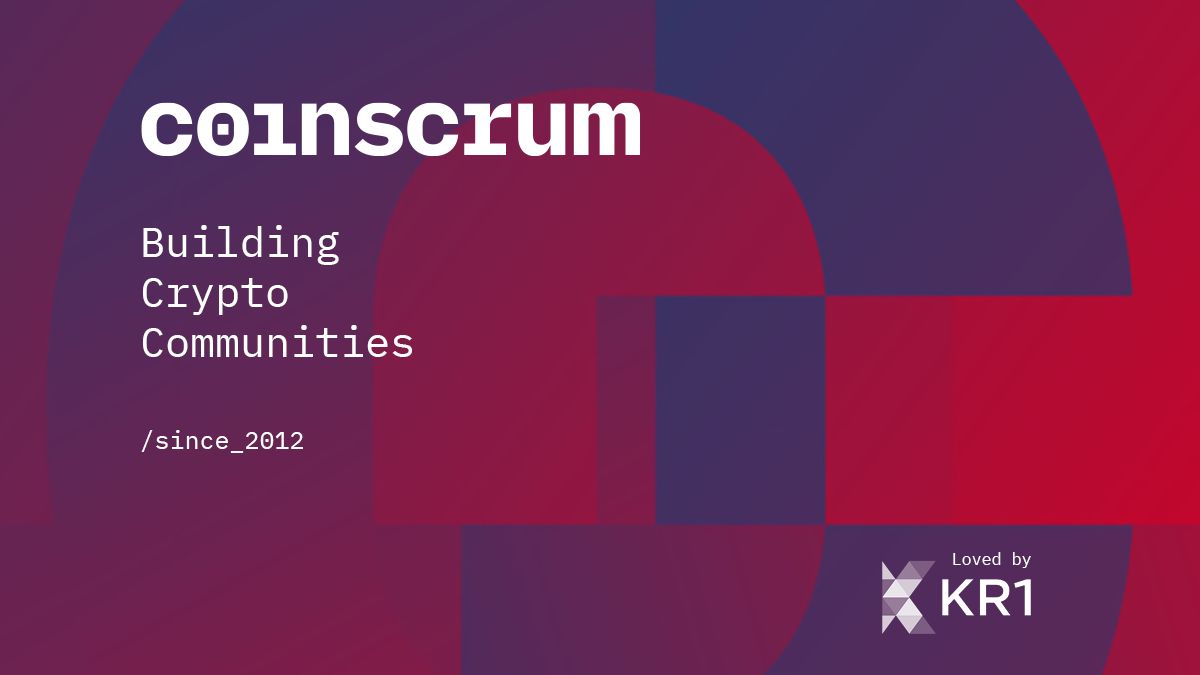 At our June meetup we're pleased to welcome economist and film-maker, Manuel Stagars to London where we'll be showing his recent documentary, The Blockchain & Us followed by a Q&A session.

The Blockchain and Us: The Project

When the Wright brothers invented the airplane in 1903, it was hard to imagine there would be over 500,000 people traveling in the air at any point in time today. In 2008, Satoshi Nakamoto invented Bitcoin and the blockchain. For the first time in history, his invention made it possible to send money around the globe without banks, governments or any other intermediaries. Satoshi is a mystery character, and just like the Wright brothers, he solved an unsolvable problem. The concept of the blockchain isn’t very intuitive. But still, many people believe it is a game changer. Despite its mysterious beginnings, the blockchain might be the airplane of our time.

How can the blockchain benefit the economies of nations? How will it change society? What does this mean for each of us? The Blockchain and Us is no explainer video of the technology. It gives a view on the topic, makes it accessible and starts a conversation about its potential wider implications in a non-technical way. The film deliberately poses more questions than it answers

Manuel Stagars was born and raised in Zurich, Switzerland. He is an economist, film director, author, and serial entrepreneur with twenty years of experience in consulting and startups in Switzerland, the United States, Japan, and Singapore.

Manuel’s current film projects focus on the potential of technology for the economies of nations, societies, and the lives of people around the world.

Manuel has a degree in economics from the London School of Economics and Political Science (LSE) and several financial certifications (CFA, CAIA, ERP).