Interested in C++ present and future? Want to improve your skills and knowledge - or just hang out with like-minded individuals?
This group is part of the worldwide network of C++ experts, professionals and amateurs (https://meetingcpp.com/usergroups/) who like to discuss the state of C++, what we can do with it, and how we can do it better. We welcome people from *all* parts of the community - very much including those that identify as minorities.

Our aim is to meet once a month with talks and potentially other activities.

If you'd like to present please fill out this simple form. (http://cpplondon.org/speak)

Our ground rules are documented in the Berlin Code of Conduct (http://berlincodeofconduct.org/)

The mandelbrot set image in the background is used courtesy of Manfred Zabarauskas (http://blog.manfredas.com/the-hard-way-is-the-right-way/).

C++ and Rust London are proud to announce our first joint meetup The Rust && C++ LDN Talks. This is the first in a series of collaborative events between our two communities which have been compared and contrasted for several years. The purpose of these events is to begin an exchange of ideas and experiences between our user groups. The Rust London User Group will open up the LDN Talks platform to the C++ London community. We will have speakers from C++ London who will share their perspectives, opinions and learning experiences with the Rust Programming language. There will also be a special giveaway of various prizes from our community partners; Ferrous Systems, The ODSC and RustLab. https://ferrous-systems.com/training/ https://odsc.com/ https://www.rustlab.it/ **This event will be Live-Streamed due to the Corona-Virus Pandemic** Agenda: ========= • Welcome • News, Announcements & Special Giveaways • Speaker: Hendrik Niemeyer • Speaker: Payas Rajan ----- A Friendly Introduction to Rust for C++ Developers https://github.com/hniemeyer Rust's design philosophy aims for a language which helps the developer as much as possible with memory safety, freedom from data races, great error messages and package management. But also no sacrifices shall be made in terms of performance and low-level control over memory. In this talk, I will introduce Rust and its core principles from the perspective of a C++ developer. Similarities and differences between C++ and Rust will be discussed by comparing the example code in both languages. ----- Are Graphs Hard in Rust? https://github.com/PayasR "Graphs are hard in Rust due to the strict borrow checking rules." In this talk, I argue otherwise. I use examples from popular libraries including Boost Graph, OSRM and petgraph to show that implementing graphs and graph libraries in C++ and Rust, in fact, have very similar levels of difficulty. Moreover, the Rust's traits-based type system makes certain operations simpler and can save programmers a lot of time and cryptic error messages. --- About the speakers: Payas is a PhD Candidate at the University of California - Riverside where he studies route planning algorithms in transportation networks and other geospatial problems. Hendrik is a Technical Lead for Data Sciece and works on machine learning and big data solutions in Python but is also interested in C++ and Rust. He described himself as a "learning enthusiast" who always gets absorbed in learning new things. --- We'll be hosted, again, on Remo, courtesy of the Standard C++ Foundation.

See all
Ala E. 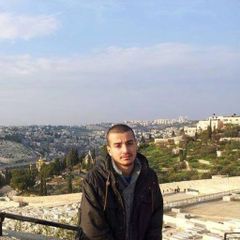 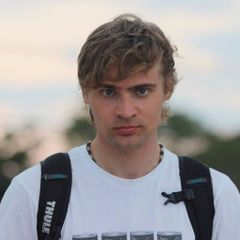 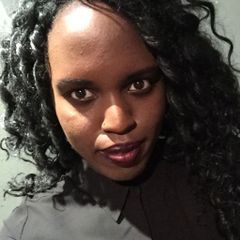 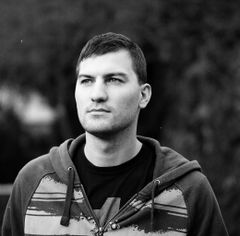 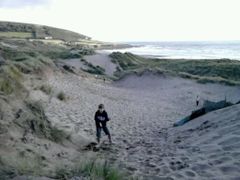 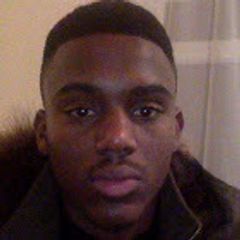 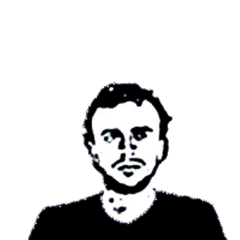 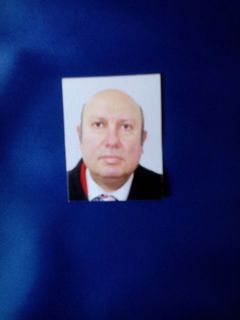 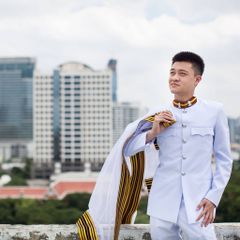 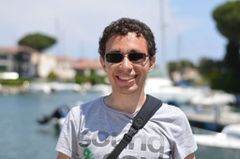 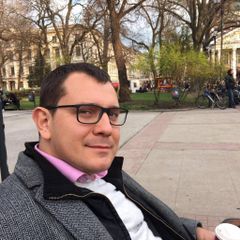 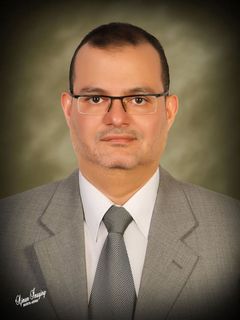