This group is for people who love to go see independent films, new or old, foreign or domestic, and then after the show, talk about the story, acting, editing, and meaning.

We'll have one film event scheduled once a month. We mostly go to the Detroit Film Theatre at the Detroit Institute of Arts. Sometimes we'll go to the Main Art Theatre in Royal Oak or the Maple Theater in Bloomfield Township. There will be a gathering after the film to share our impressions and perhaps to learn more about it.

The moving stories told by independent films live outside of mainstream big budget movies and tell tales of hearts and minds that are seldom seen or appreciated by the masses.

Our members come from all ages, backgrounds, and locales. What we have in common is enjoying films that enrich and inspire us beyond the Hollywood fare. So please, join us! 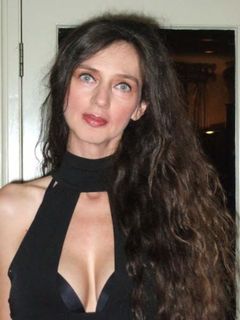 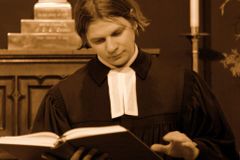 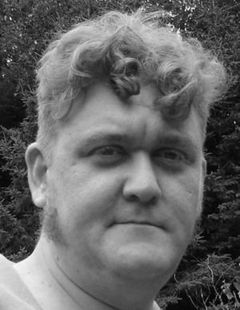 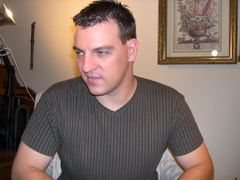 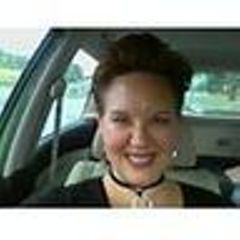 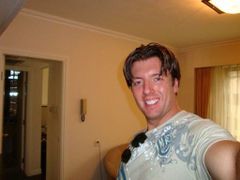 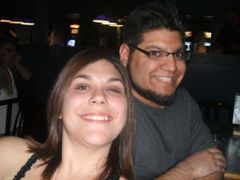 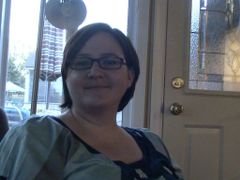 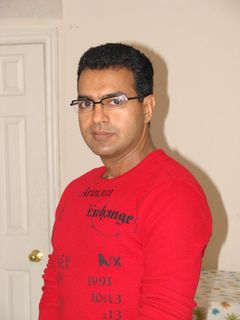