Welcome to diesdas.unread – the mostly utopian book club for facts and fiction. We strive to understand the complex new world around us better, through reading, discussion and exchanging experiences. This book club is not focused on a particular genre, instead alternating between novels and non-fiction books. We like sci-fi, eye-opening popular science and occasionally revel in the absurd, but don’t shy away from classics either.

The book club has been going strong since August 2017, with a core group of returning participants, but also new faces joining each time. Usually we end up being between four and eight people who show up. It is organised and hosted by https://diesdas.digital , a studio for design, strategy and code in Berlin Kreuzberg.

Note: We’ve only recently switched from Facebook events to Meetup, which is why it’s still a bit empty here.

We discuss in English and/or German, depending on which languages are present. Don’t worry if you don’t speak both or aren’t fluent … we’ll make it work! Drinks and snacks are provided and it’s a fairly casual atmosphere. You definitely don’t need a literature degree to participate! It’s important to us to listen to each other, to treat everyone with respect and to create an inclusive setting. If you only want to hear yourself talk, then this is probably not for you.

The address is diesdas.digital GmbH, Oranienstraße 6, 10997 Berlin. We meet at 7pm and then usually discuss for 2-3 hours. It doesn’t matter if you have actually finished the book – everyone is welcome, as long as they have read at least a few pages and bring their impression.

Books we have read so far:
- “The Dispossessed” by Ursula K. LeGuin
- “Kafka on the Shore” by Haruki Murakami
- “Positioning” by Al Ries and Jack Trout
- “Borderliners” by Peter Høeg
- “Sapiens” by Yuval Noah Harari
- “Uncommon Type” by Tom Hanks
- “Homo Deus” by Yuval Noah Harari
- “Measuring the world” by Daniel Kehlmann
- “Why we sleep” by Matthew Walker
- “Song of Achilles” by Madeline Miller
- “Invisible Women” by Caroline Criado Perez
- “Shikasta” by Doris Lessing
- “How to do Nothing” by Jenny Odell
- “The Testaments” by Margaret Atwood
- “Because Internet” by Gretchen McCulloch
- “Educated” by Tara Westover
- “You Look Like a Thing and I Love You” by Janelle Shane
- “Americanah” by Chimamanda Ngozi Adichie
- “The Future We Choose” by C. Figueres, T. Rivett-Carnac

The next book is always decided on the spot at the meeting, by the people who attend – so bring suggestions! We strive to create parity between female and male authors, so we will gravitate towards female authors for a while.

It’s the fiction round of the book club again and we have chosen “The Overstory” by Richard Powers! After reading about the climate crisis last time, we’ll dig deeper to better understand our relationship with nature and especially trees. > The novel follows nine characters—among them a Vietnam veteran, a young coding prodigy, and the last descendant of immigrant pioneers—whose close relationships with trees, lasting sometimes for generations, lead them to a deep appreciation of the world’s threatened forests. Nearly all the characters become activists in some form—five of them eventually come together in protest against a timber company—and throughout their personal transformations, the trees around them are so exquisitely rendered that they seem like characters themselves. The result is what the Pulitzer committee praises as “an ingeniously structured narrative” that approaches trees and the threats facing them with wonder, reverence, and an urgency that could be enough to change minds. From: https://www.theatlantic.com/entertainment/archive/2019/04/richard-powers-pulitzer-the-overstory/587245/ This one is a rather long read, but it consists of nine different stories and it should be possible to only read a few of them should you run out of steam! You can find reviews on the GoodReads page: https://www.goodreads.com/book/show/40180098-the-overstory Curious? Then order a copy at your local book shop or on Amazon / Book Depository: https://www.amazon.de/-/en/Richard-Powers/dp/039335668X/ https://www.bookdepository.com/Overstory-Richard-Powers/9780393356687 German versions: https://www.amazon.de/-/de/Richard-Powers/dp/3596703123/ https://www.bookdepository.com/Die-Wurzeln-des-Lebens/9783596703128 We discuss in English and/or German, depending on which languages are present, but most likely the discussion will be in English. You definitely don’t need a literature degree to participate! It’s important to us to listen to each other, to treat everyone with respect and to create an inclusive setting. The discussion takes place virtually in Zoom and the meeting link will be added to this event on the day it happens. We usually discuss for around 2 hours. It doesn’t matter if you have actually finished the book – everyone is welcome, as long as they have read at least a few pages and bring their impression. 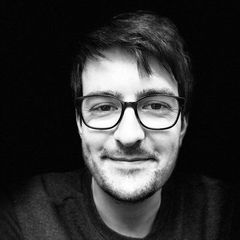 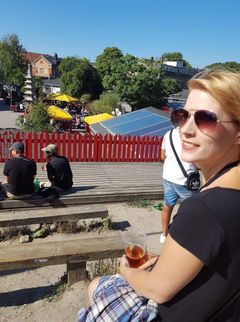 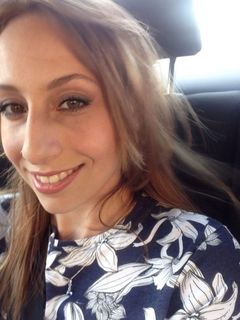 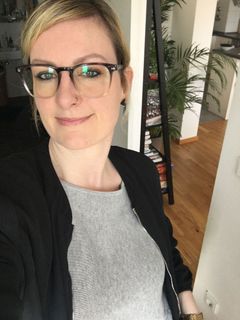 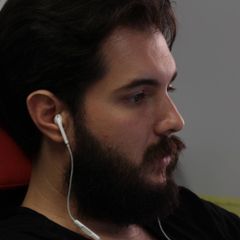 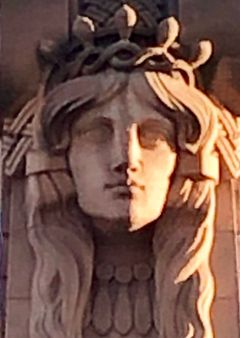 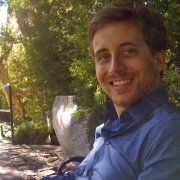 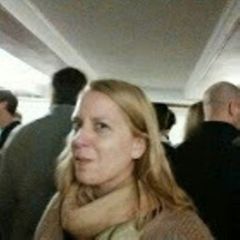