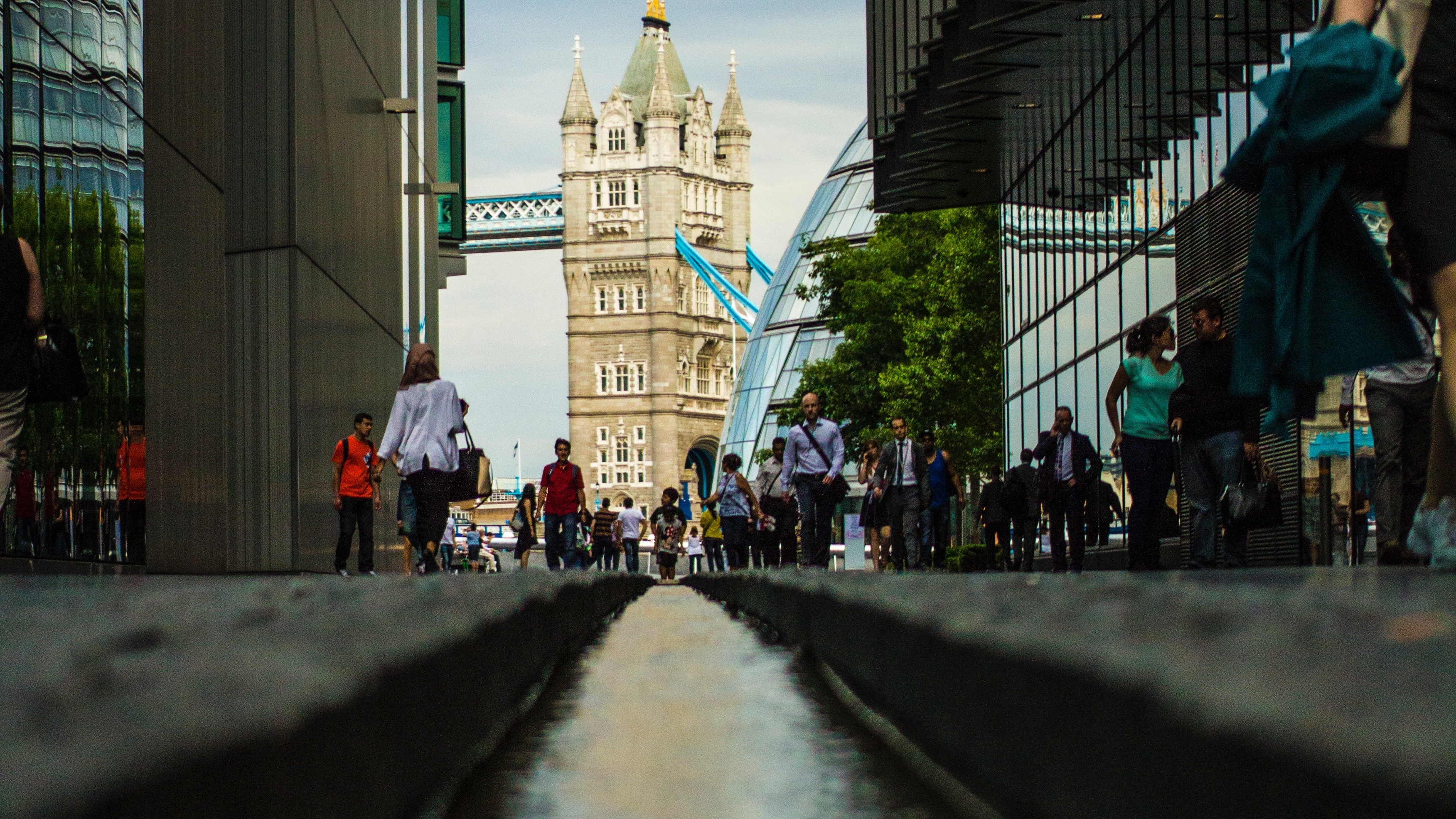 We'll meet at Code Node at 7pm for the talks, followed by drinks.

Please note: in order to attend, you also need to register on the Skills Matter site for this meetup. Please do so here:

(It only takes a second!)

Code Node is open, feel free to arrive early, grab some tea, and socialize whilst we set up

Earthmiles have been using Celery in their production environment for over a year now, for performing variety of periodic and scheduled tasks. It processes 200,000 tasks per day. These include sending notifications, emails, 3rd party API calls to complex DB operations. In this talk, Viren will tell us about the things he learned from his experiences during the development phase.

Viren Rajput is co-founder at Earthmiles. Have been developing with python for 6 years. In his free time, he contributes to open source libraries in python.

A cheat sheet of tips, tricks and limitations to functionally test Django applications with Selenium.

An electrical and electronics engineer by qualification and a developer by profession, Prashant has about 10 years of experience in IT. Although he has worked with large organisations in past, he feels most at home in challenging startup like environments. His previous work was in the financial domain, including working in front office low latency trading team at major investment banking firm as well as working with a payment gateway. Prashant loves building interesting solutions and is currently working in an exciting FinTech startup called Edgefolio. Python is his language of choice, Pandas never fails to amaze him and he works with Django on a day to day basis.

Python has always been one of the most dynamic languages, and that's the most important factor in making it as flexible and expressive as it is. However, some recent efforts being done to also bring the world of static typing into Python, initially as a 3rd party project called mypy, and currently with some support in the core language in the form of PEP-484.

From some experiences with it, mypy improved the Daniel's Python code, but its main blocker now is supporting the libraries and frameworks we all use. He is currently working on bringing support for Django to be able to have type annotations in web development projects. This talk will describe the status of this work, what could be improved, and how it can already make your web development better.

Daniel is a long time software developer, who has been using Python for more than 15 years. He is from Argentina where for a long time he has been in both the open source and Python communities, mostly on advocacy, event organization, and education sides. On his entrepreneurial side, he founded Machinalis, a company that provides application development for both start-up and larger companies that need our Python/Django expertise and development capability. He has relocated recently to London to represent Machinalis in Europe, and he finds this also an opportunity to meet more fun and exciting people in the global Python and Django community.

If you would like to give a talk at one of our upcoming events, get in touch with the Meetup contact button!

Our venue, Code Node, have a brilliant bar open serving both soft and alcoholic drinks, as well as snacks. Our tab is provided by our kind sponsors Anand Ltd and Festicket.

We'll migrate across the road to a room booked in the Red Lion pub, where there is a bar menu available should anyone like to eat.