This is a User Group for and by developers specialized in Microsoft .NET technologies, regardless of your level. We plan to meet once a month, have great talks and share our passion about development technology.

We have recently set up as a verein, the protokoll can be found here (https://drive.google.com/file/d/0B3vuve2xedS-YkswQWJ6N1JTeHc/view?usp=sharing)

JetBrains Double Take event This is an online event organized in collaboration with .NET Usergroup Zentralschweiz and .NET User Group Bern. Join us at this online event with two Jetbrains speakers and two interesting topics! NUKE - A Modern Build System for .NET As C# developers, we are spoiled with a great language and awesome IDEs. Why do build systems like PSAKE, FAKE, or CAKE never really match the level of convenience and integration that we're used to? NUKE is different. It is fully based on C# console applications and uses the type system to its full extent. You want your auto-completion, package management, debugging, refactorings, formatting, and navigation back? It’s available right there! NUKE also comes with a superior dependency model, convenient parameter injection, a global tool that supports shell-completion, path separator abstraction, various build sharing options, and easy integration of third-party tools. Come to this talk to see NUKE in action, and get a glimpse at all the opportunities it offers to make your build infrastructure maintainable again! Matthias Koch - Matthias is a passionate C# developer and likes to talk about clean code, testing, and tooling in general. Much of his spare time in the last years was devoted to his very own open-source projects. He is working at JetBrains as a developer advocate for the .NET department. You can follow him on Twitter via @matkoch87. Writing allocation free code in c# Performance is a feature. We all want our code to run faster, and there are plenty of ways to do this - caching, using a smarter algorithm or simply doing less stuff. In this session, we’re not going to look at any of that. Instead, we’re going to focus on a recent trend in the C# world - improving performance by reducing memory allocations. We’ll see how recent versions of C# allow using structs without creating lots of copies, and we’ll have a timely reminder on exactly what is the difference between a class and a struct. We’ll also spend some time with the new Span runtime type and find out how that can help work with slices of existing memory, and how it’s already into the types we know and love in the framework. And of course, we’ll take a look at when you should and (more importantly) shouldn’t use these new techniques. Matt Ellis Matt Ellis is a developer advocate at JetBrains, working with .NET tools and game dev. He has spent 20 years shipping software and currently works with language tooling, having fun with plugins, abstract syntax trees, and source code analysis. He owns and contributes to various open-source projects, and believes in the open-closed principle.

Abstract: What is hotter than putting GraphQL and Blazor together? There is only one way to top this by putting it into the cloud with Azure. Let us build together a real-time Blazor application that takes data fetching to the next level by binding GraphQL fragments to your Blazor components. This lets you build data-driven applications in a whole new way. We will use Hot Chocolate to build our GraphQL server with subscription support and put it into an Azure Function. After you have seen what we can do with GraphQL and Blazor in this talk, you will forget the REST ;) Speakers: Michael Staib & Jose Luis Latorre Michael Staib - ChilliCream Michael is the author of the Hot Chocolate project (https://github.com/ChilliCream/hotchocolate) a platform for building GraphQL servers and clients in .NET. For the last three years this open source project is his main focus. Apart from his work in the open-source community Michael works as a consultant to help companies to move to GraphQL. Michael loves all things .NET since it came out in 2002 and when GraphQL came out in 2015 he started putting these amazing technologies together. He enjoys sharing his knowledge by speaking at .NET user groups and international conferences. Moreover, Michael is blogging about GraphQL in .NET (https://chillicream.com/blog/). Michael is a Microsoft MVP (https://mvp.microsoft.com/en-us/PublicProfile/5003672) and you can follow him on Twitter @michael_staib Jose Luis Latorre - Zuhlke engineering José is a software developer and architect focused in the cloud, has been a Microsoft MVP for 9 years, and is passionate about technology, .NET, Azure, AI, and Blazor. He also founded the .NET Zurich User Group where he is usually quite active.

Hi, Swiss community! We are organizing Our first Lightning talks, short technical .NET development related talks of 10 to 15 minutes of duration. Submit your paper today, Our intention is to execute the first session on July 28 during around 2-3 Hours (TBD). Dare submit your session and jump into the stage! it will be fun and you will grow your speaking skills!! https://sessionize.com/swiss-lightning-talks/ Note: we have put the CFP opening on the 15th May while we "await" for Sessionize to approve Our free community account :) This is an online event organized in collaboration with .NET Usergroup Zentralschweiz and .NET User Group Bern.

We would like to promote an event from our partners at .NET Day Switzerland! NOTE: A ticket is required! Register at www.dotnetday.ch .NET Day Switzerland 2020 takes place on Monday, the[masked] at the Arena Cinemas at Sihlcity in Zürich and is an independent technology conference for developers, architects and experts to discuss about and get to know .NET technologies all around .NET, .NET Core, C#, ASP.NET Core, Azure and more. Experienced speakers share their knowledge on the latest topics and give you deep insights into the new world of Microsoft software development and beyond. In addition to the technical talks, the .NET Day provides a space for discussions with the speakers and other attendees. The .NET Day is your place for networking, discussions and questions! .NET Day Switzerland is a non-profit community conference. All the speakers and staff engage on a voluntary basis because they are good people and want to support the Swiss .NET Community. Any positive financial balance from the ticket sales will be used to support non-profit organizations either involved in charity projects or the Swiss software developer community. Questions, input or improvements can be dropped at any time via info [at] dotnetday.ch 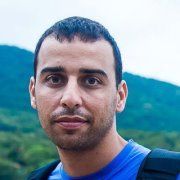 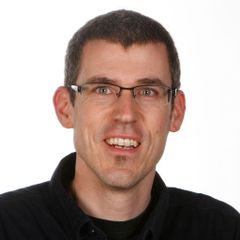 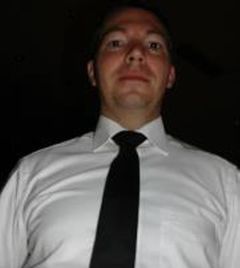 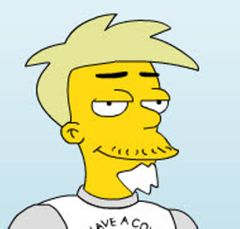 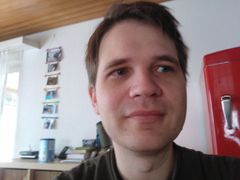 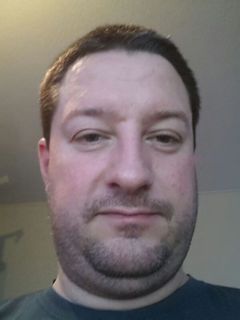 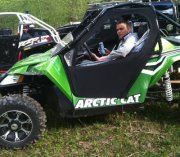 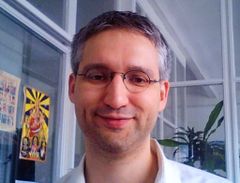 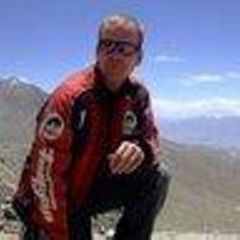 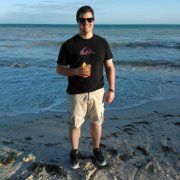 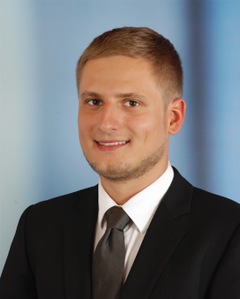 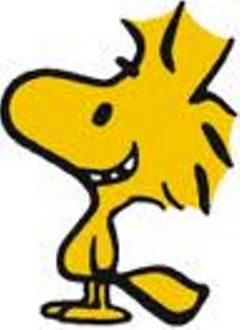