Organized by Joeri B.


The Dutch Django Association (Django Vereniging) is a Dutch community for Python and Django enthusiasts. Originally founded to organize DjangoCon Europe 2011 (http://2011.djangocon.eu) in Amsterdam, we have now become a platform for Django developers in the Netherlands.

The goal and mission of the Dutch Django Association is and has always been 2-folded:

Promote the use and development of the Django framework (http://www.djangoproject.com).

Activities include the organisation and/or facilitation of meetups, sprints and other events. In general, we communicate in English to make these events accessible to everyone. 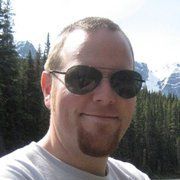 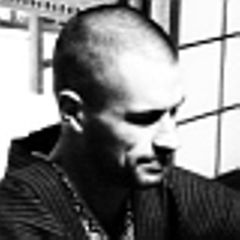 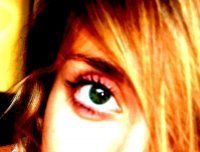 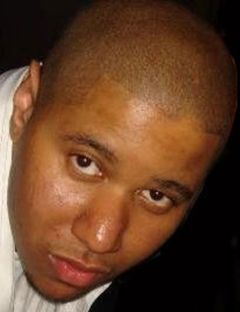 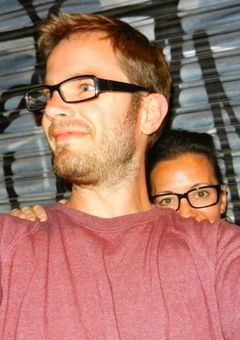 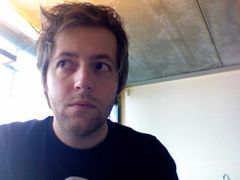 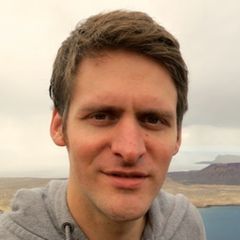 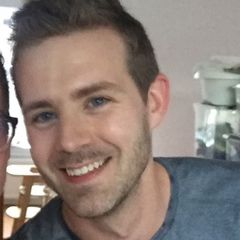 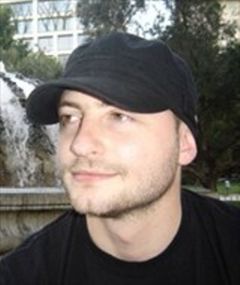 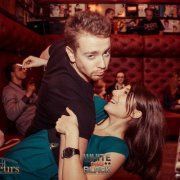 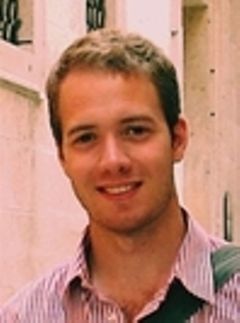 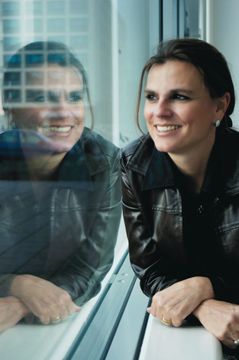 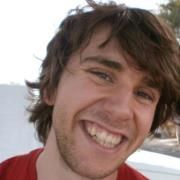 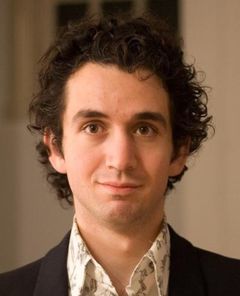 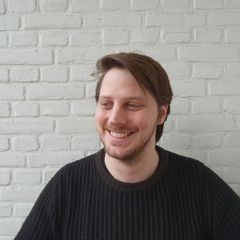