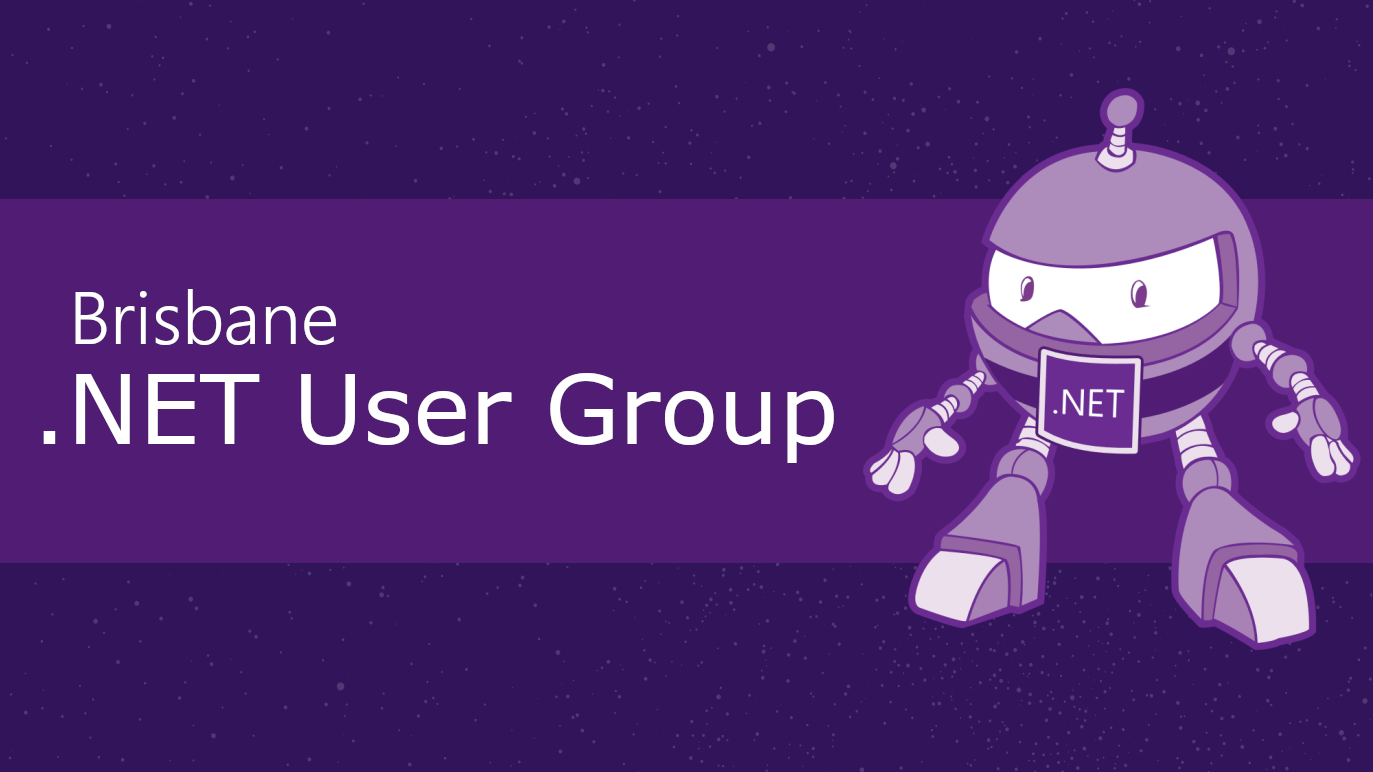 Please try to arrive by 6 pm, as the doors are locked after then. If you arrive late and nobody is around to let you in, find me on Slack or Twitter @rophuine, text me on 0411 224075, or comment on the event and someone will come down to let you in.

Simplicity is a .NET-based solution implemented as a Windows Service that implements a native library responsible for interacting with JNI (Java Native Interface). This allows developers to run Java code natively from .NET by creating .NET assemblies that act as proxies exposed over HTTP in a simple way.

Developers are calling Java code under the covers, but on the surface, they're interacting with .NET types in a similar way that they call web services. The abstraction layer provided by Simplicity takes care of the boilerplate code and subtleties around JNI. Simplicity is what I call a HRE (Hybrid Runtime Environment) because the JVM and CLR run side by side.

.NET 5 is the magical (and currently imaginary) future of the .NET platform that will let you compile and statically link your C# or F# (or VB?) ahead-of-time into native code. In preparation for that future let’s take a look at CoreRT, an alternative .NET Core runtime and compiler toolchain that exists today and already supports static compilation!

While exploring CoreRT we’ll see what static compilation is all about, why you might want to use it, and how you can try it today. We’ll build a better understanding of what CoreCLR, the .NET runtime you’re probably using right now, is all about by seeing how it’s different from CoreRT. Finally, we’ll speculate about what role CoreRT might play in informing the shape of the future .NET 5 platform.

Ashley (he/him) is an engineer at Datalust, working on the diagnostics platform Seq. He’s also a member of the Rust language’s libraries team, supporting its standard library and other fundamental APIs.

Pizzas and Drinks will commence at 5:30 pm with the talks starting at 6 pm.