Organized by Betty A.


The Encore Meetup group is organized by art lovers and we welcome others who enjoy the same. Our mission is to promote performing arts within the Dallas-Fort Worth area to generate awareness about the arts community and to enhance intercultural understanding through the arts. We individually take personal interest in ensuring that the performing arts thrive by publicizing high school, community, and professional writers and performers.

Join other enthusiasts to enjoy arts such as theater, musicals, dance, opera, symphony, and museums and art exhibits, as well as art-related cinema and documentaries. Even if you cannot join one of our scheduled events, we hope that you will consider other performances to support our talented local artists.

As part of our group mission, we will sometimes post non-hosted events. These events will be clearly marked as “non-hosted” in the event title.

Our volunteer organizers will post events with a description of the performance and details how to purchase tickets, their assigned seat, and how to meet before the performance. We typically meet in the lobby before and after the event and at intermission.

Each attendee is responsible for purchasing their own ticket. We ask for each attendee to confirm when they have purchased a ticket, including their seat number, so that we know how many people to expect. Please keep your RSVP updated if your plans change.

Audiences will have another way to enjoy the theatre from home while theatres remain dark, with the April 2 launch of National Theatre at Home, which will stream National Theatre Live productions for free on the National Theatre’s YouTube channel. https://m.youtube.com/channel/UCUDq1XzCY0NIOYVJvEMQjqw?sub_confirmation=1 Each production will screen every Thursday at 7 PM GMT/2 PM Eastern, then remain available for seven days. Additionally, the series will include Q&As with cast and creative teams, post-screening talkbacks, and more. The inaugural broadcast will be Richard Bean’s One Man Two Guvnors. Other announced productions include Sally Cookson’s adaptation of Jane Eyre (April 9), Bryony Lavery’s adaptation of Treasure Island (April 16), and Tamsin Greig in Twelfth Night (April 23). Additional titles will be announced at a later date. Update: This month, alongside much-loved National Theatre shows, NTL is pleased to stream two productions from the stages of other great British theatres, filmed and originally broadcast by National Theatre Live: Barber Shop Chronicles - a never-before-seen archive recording of Inua Ellams’ smash-hit play, about the places where banter is barbed, and the truth is telling. A Streetcar Named Desire - Gillian Anderson and Vanessa Kirby play Blanche and Stella in the Young Vic production of Tennessee Williams' American classic. This House - James Graham’s timely, biting and funny portrait of British Politics in the 1970s. Coriolanus - Tom Hiddleston plays the title role in the Donmar Warehouse's production of Shakespeare’s searing political tragedy. Every Thursday throughout May, a new play will premiere on YouTube at 2pm EDT, available to watch for free, for a week. https://www.nationaltheatre.org.uk/shows/nt-at-home-frankenstein 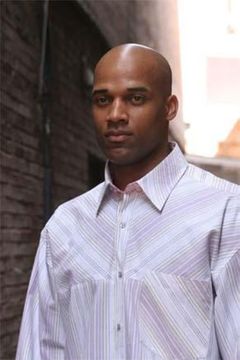 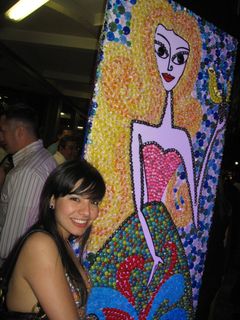 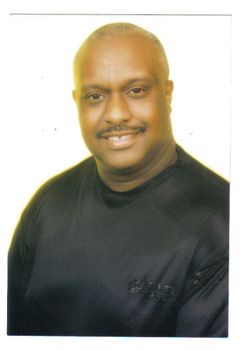 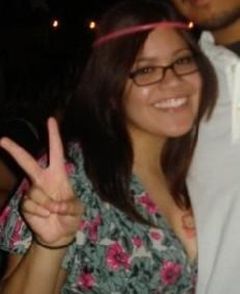 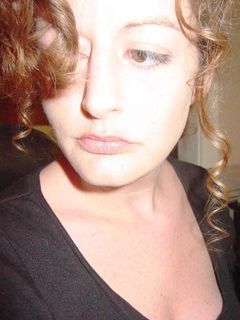 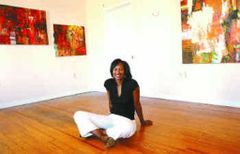 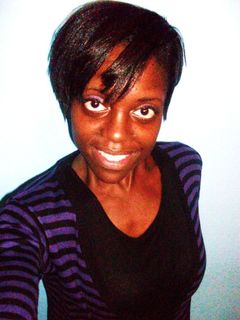 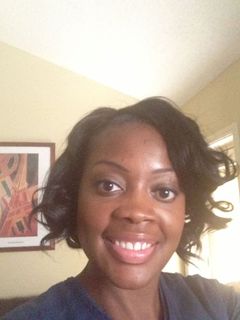 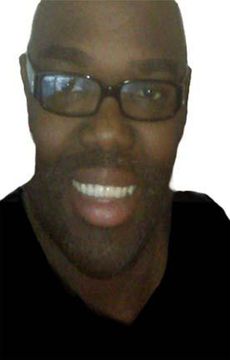 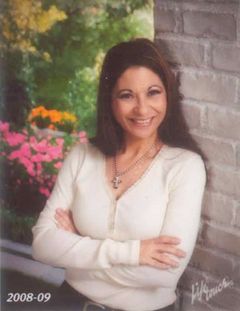