The BEAM User Group GMT is a virtual group bringing together Erlang, Elixir and other BEAM language enthusiasts in Europe, Asia, Africa and North, Central and South America. We are interested in sharing our knowledge and meeting people who share similar interests. We have talks, networking opportunities and end the evenings in themed rooms where we can have discussions on topics which interest us, learning, sharing and inspiring.

The group is open to Erlang and Elixir beginners and seasoned developers alike, as well as enthusiasts of any other BEAM languages. Are you new to the Erlang Ecosystem? Erlang and Elixir newbies and the BEAM-curious, join us and learn what it's all about! 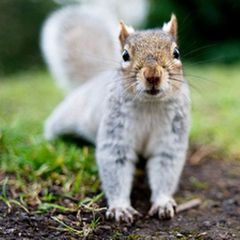 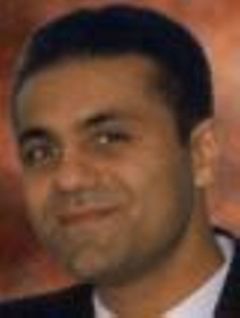 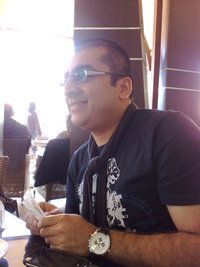 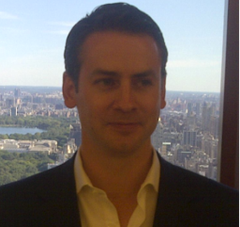 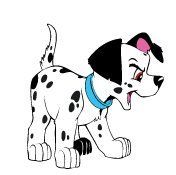 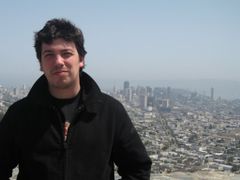 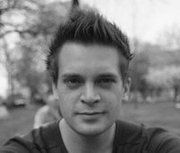 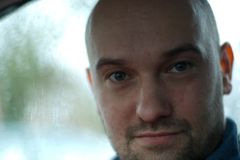 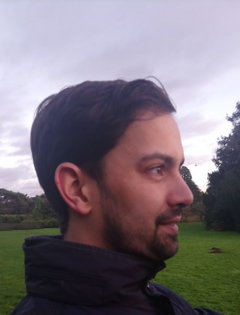 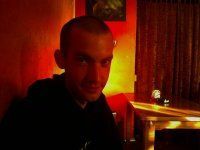