It's All About The Runtime! 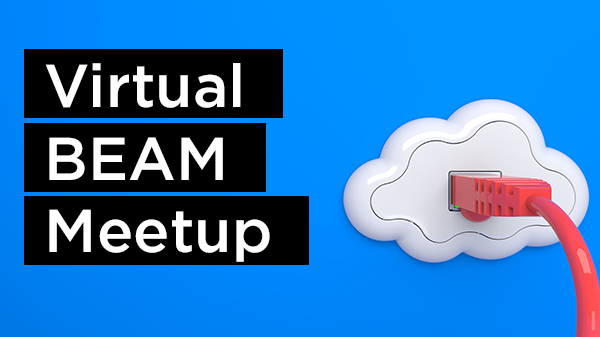 Welcome back to the London BEAM User Group!

At any level of the software engineering and computer science community, we spend a lot of time and effort debating and designing syntax, language features, and tools; most of which do more to solve the problem of typing than the problem of programming.

If we intend to get better as an industry at building robust, reliable abstractions, we need to focus on the aspects of the runtime that make it possible to do so. I want to describe how and why I use Erlang, what I've done with it, and why it matters to the way that we, both inside and outside the Erlang community, approach the building of complex and distributed systems.

I believe in simplicity as a practical requirement to achieve robustness and scale and as such I’m a believer in functional programming wherever possible (which is not always). I’m a big believer in Erlang and OTP (Alert Logic is mostly an Erlang shop) and particularly in the BEAM as a runtime platform, though I’ve written code in almost everything.

Jeremey is a distinguished Engineer at Alert Logic (security detection and exposure assessment) architecting many aspects of their SaaS platform in AWS and growing a corpus of distributed systems knowledge and experience gleaned from many years of inventing and failing and inventing again. He has done a lot of work on robust and scalable distributed systems, microservices, and graph databases, among the litany of smaller problems and domains one encounters across 25 years programming software on the Internet.