Paradigm Shift NYC is the New York City metro-area’s critically acclaimed and largest feminist community group and event series. We’ve produced over 45 sold out lectures, discussions, screenings, and performances featuring leaders in feminist thought, that range from artists and academics to filmmakers and policy activists. Paradigm Shift NYC events challenge and inspire attendees to contribute to the feminist movement by providing a unique and welcoming platform for expression and coalition building. In early 2011, Berkeley College commissioned Paradigm Shift to produce a four-part webinar series on domestic violence, LGBTQ community building, and creating sexual empowerment. We have partnerships with over 220 progressive organizations. TimeOut New York named Paradigm Shift “Critics’ Pick” on 12 occasions, an unprecedented honor among progressive organizations. Meredith Villano, Co-Founder and Director, was honored by Feminist Press "40 Under 40: The Future of Feminism".

This election exposed and ignited the willful ignorance and hateful rhetoric of sexism and racism. We have an opportunity as the world is watching, to voice our values of treating each other and ourselves with dignity and respect. When we speak bravely and listen with respect, social evolution happens. Event updates are coming. Please see our Facebook (https://www.facebook.com/Paradigm-Shift-NYC-34826091106/?pnref=lhc) and Twitter @PShiftNYC for our supported partner events, campaigns, marches and protests. Check out our past events (http://www.paradigmshiftnyc.com/past-events/). If you'd like to volunteer, email [masked] (subject line: Volunteer), and mention what skills and talents you'd like to share. We're in this together, folks. - Meredith Villano, Co-Founder and Exec. Director 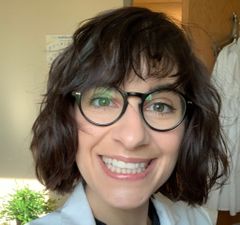 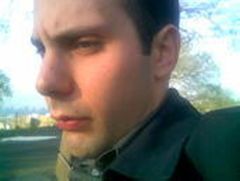 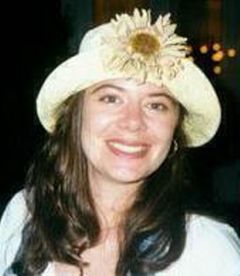 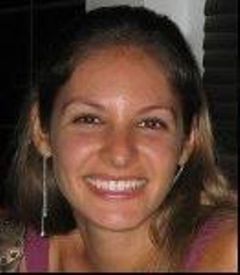 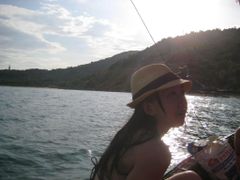 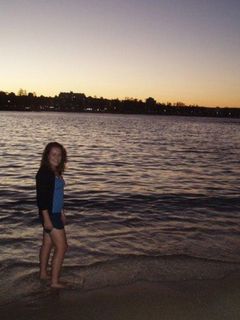 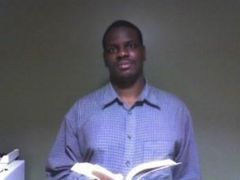 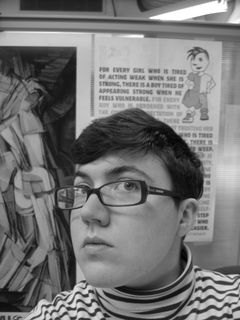 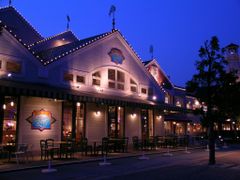