49ers TICKETS AND TAILGATE IS NOW SOLD OUT!

11 seasons and counting! We are the largest New York Giants fan group west of the Delaware River. We meet every Sunday (and sometimes Monday Night) to watch Big Blue lay waste to their opponents. Our home is O'Brien's Irish Pub, 2226 Wilshire Blvd between 22nd and 23rd street, Santa Monica, CA 90403. You can recognize me by my Eli Manning Camo Jersey!

Our group began 11 years ago on October 21, 2007 as 14 Big Blue fans came together at Rick's Tavern to watch the Giants beat the 49ers 33-15 on their way to winning Super Bowl 42. We moved to O'Brien's Irish Pub in 2009 and have established ourselves as the home for New York Giants Fans in Greater Los Angeles. This group was started by Steve Ohsie, who did incredible work to grow this group from nothing, to almost 1,200 members. Steve stepped down this year and I will be very grateful for his tireless dedication to the New York Giants! 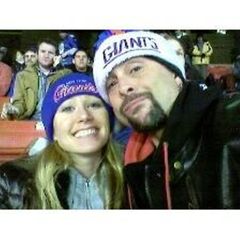 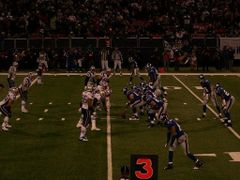 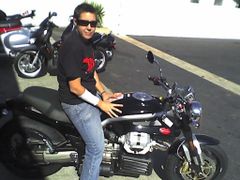 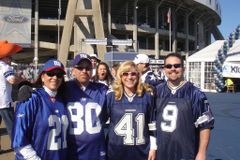