The International School of the Golden Rosycross


There exists a golden thread, which leads out of the labyrinth of our broken reality and towards the Truth. The Lectorium Rosicrucianum, or International School of the Golden Rosycross, aims to help seekers find and form a living connection with this shining filament, which is woven of love, wisdom, knowledge (gnosis) and action.

Most importantly, this golden thread is a Path that can actually be walked, a Path shown by all religions in their original form. No Master or Initiate can give the Truth to another. It can only be approached by our own efforts, and by persevering throughout all the obstructions and difficulties we encounter on the way. And it can only be reached through an inner process of transformation called 'soul-rebirth', or 'transfiguration'. A bonafide School points out the Path of transfiguration and teaches its pupils how to follow it.

It is not the I-central self, or personality, that profits from the process of transfiguration as meant here, but the inner, divine Self, which is awakened and enabled to become increasingly active. This has tremendous results for the personality: he or she becomes an instrument, a servant, of another Order, the Divine Order, the 'kingdom not of this world', and in that state is able to stand right in the midst of the world in the service of every human being.

The Lectorium Rosicrucianum is a modern organization in the sense that its message is adapted to the strongly individualized consciousness of twentieth and twenty-first century humanity. However, it has deep roots in the past, for it is part of the long and ancient tradition of Mystery Schools, and is a development of earlier impulses of spiritual awakening such as those of the gnostics, Albigenses, Cathars and classical Rosicrucians of the 17th century.

If you would like to learn more about the ideas of the School please downlad the Introduction from MORE>FILES section. 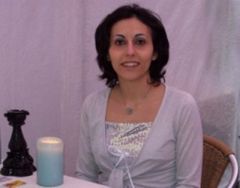 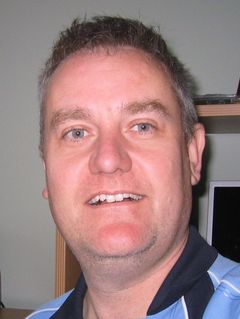 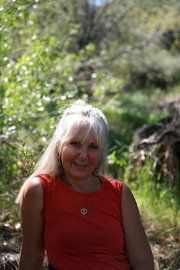 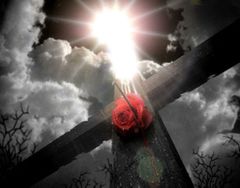 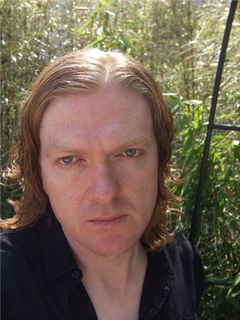 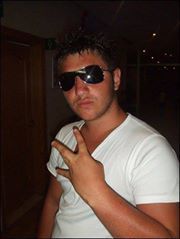 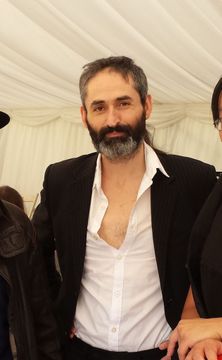 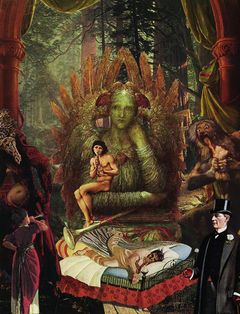 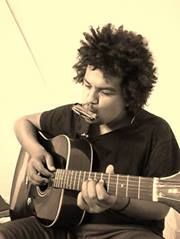 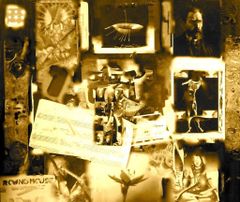