For anyone who is interested in how data can benefit humanity and the environment. We meet once a month around how data intersects healthcare, education, social justice, economic empowerment, the arts, and the environment. Past speakers have been from the Metropolitan Museum of Art, Lincoln Center for the Performing Arts, NY Public Library, DonorsChoose, and Global Giving, among others. Most organizations are NY based; some may be national in scope or from other areas

Join us on Wednesday, July 15, 7:00pm for a Data @ PAWS Chicago – Ending the Killing of Homeless Pets Pet overpopulation has devastating consequences, with millions of homeless pets killed in the United States each year. Founded in 1997, the mission of PAWS Chicago is to end the killing of homeless pets through a comprehensive No Kill model. Unlike most social causes, pet homelessness is a solvable problem, but the solutions are rooted in evaluating numerous sources of data and developing targeted programs. PAWS has created one of the nation’s only comprehensive No Kill models, including: •Free and low-cost spay/neuter clinic and mobile clinic located in the under-resourced communities where the vast majority of pet overpopulation originates, as well as door-to-door outreach services staffed by social workers and social work interns •Taking in animals from 14 high-risk states, now that Chicago does not have overpopulation. •Operating one of the most state-of-the-art shelter medicine and behavior programs in the nation, where every pet is treated as an individual, contrasting with the herd management styles of the past where entire populations of pets would be euthanized due to disease. •Uniting more than 5,000 pets with loving homes each year. •Integrating volunteers in every aspect of the operation, the equivalent of 70 full time employees. Since PAWS Chicago’s founding, the number of pets killed annually in Chicago has been reduced by 91%, from a shocking 42,000 pets killed in the city in 1997 alone. Data is at the core of PAWS Chicago's success in making a difference. Come hear a discussion with PAWS Chicago Co-founder, Alexis Fasseas, and Vice President of Performance and Program Improvement, Jack Drewniak,. Discussion areas of focus will include: •Overview of why data and transparency matters so much in animal welfare, where numbers = lives; •PAWS operational data and metrics to determine the impact of PAWS Chicago’s lifesaving programs and identify where resources should be targeted. •PAWS Chicago Competibility survey, an adoption quiz to help adopters find their perfect pet, with algorithmic matching technology and the ability to feed prospective supporters into PAWS Chicago’s communications funnel. •The future of data and transparency in animal welfare. Date: Wednesday, July 15 Time: 7pm - 8pm (virtual) Speakers: Alexis Fasseas, Co-Founder and Jack Drewnick, Senior Director, PAWS Chicago Schedule: 7:00pm- 7:05pm - Introductions 7:05pm - 7:35pm - Presentation, Alexis Fasseas and Jack Drewnick, PAWS Chicago 7:35pm - 7:50pm - Question and Answer 7:50pm - 7:55pm - Wrap - up For background information in advance, watch this History of PAWS video, featuring Oprah Winfrey: https://www.pawschicago.org/about-us/ It will be a talk you won't want to miss. Please join us. Register now. 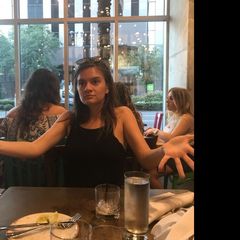 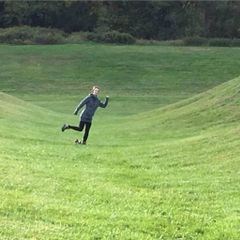 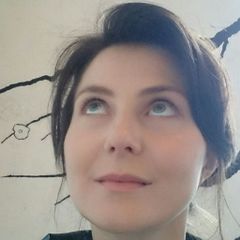 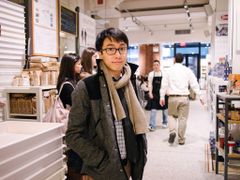 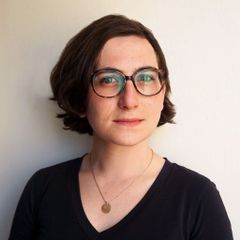 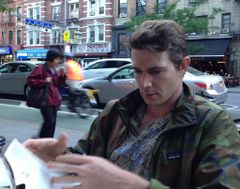 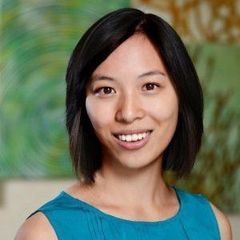 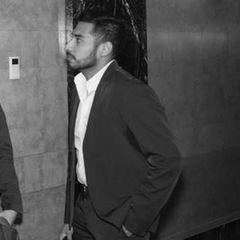 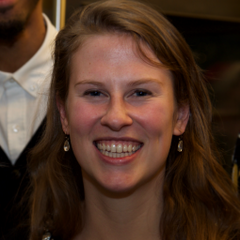 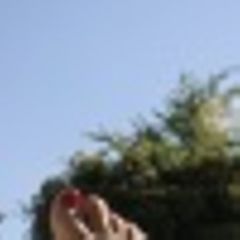 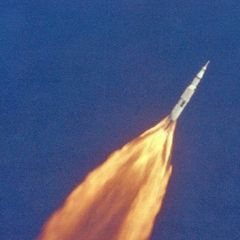 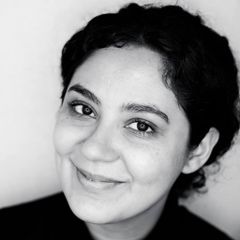 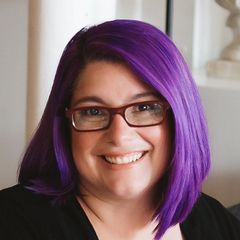