The Guhyasamaja Center is a community of spiritual friends in the Washington DC area dedicated to the practice of Tibetan Buddhism. We follow the Gelugpa tradition, the same lineage as His Holiness The Dalai Lama.

Our Spiritual Director, Lama Zopa Rinpoche, founded the center in 1994 as part of the worldwide Foundation for the Preservation of the Mahayana Tradition (www.fpmt.org).

Whether you are new to Buddhism or a long-time student, we offer classes from FPMT's carefully designed curriculum to help you deepen your knowledge and establish your daily practice. Classes are informal and emphasize how to integrate Buddhism into daily life.

Like the Center? Take a few minutes to become a member. (http://guhyasamaja.org/index.php/practicing-generosity/membership)

The Center is an all volunteer, 501(c)(3) non-profit organization.

In this six week course we will explore a different prominent theme in Buddhist psychology each week, being guided by the words of Lama Yeshe, the founder of the Foundation for the Preservation of the Mahayana Tradition. Together we will explore how to deepen our understanding of the primacy of the mind in the experience of suffering and joy, the pitfalls of getting stuck in egocentrism, how to develop the good heart of love and compassion, among other elements of Buddhist philosophy and discussion the relevancy of these topics in today’s world. These classes are open to and appropriate for all.

Beginning in January of 2021, Guhyasamaja Center will be offering a series of classes on Buddhist Tenets. We will discuss core tenets of different Indian Buddhist traditions, exploring the profound implications that their philosophical positions have for personal transformation. We’ll look at when and how one might apply different school’s views in the process of one’s own spiritual journey and also how the “lower schools” help to prepare one for meditation on the subtler views of “higher schools.” Our root text for this series of classes will be Jetsun Chokyi Gyaltsen’s “Presentation of Tenets,“ which is studied by the monks at Sera Jey Monastic University. This series of classes will be part of the center’s offering of the FPMT Basic Program for those who wish to fully engage. Teacher: Lorne Ladner, PhD All classes for this series will be offered via Zoom due to the coronavirus pandemic.

Pre-registration required, see link. The path of meditation can be a frustrating one. Between managing expectations and not knowing how to get started, to dealing with a mind that seems unwilling to be tamed, the struggles we face in ourpractice have been known in the Buddhist tradition for thousands of years, and their solutions have been sought and explained. In this evening talk Geshe Sherab will help us navigate the pitfalls of a meditation practice and give us sound strategies for making real progress toward achieving a calmer, more stable mind that has characterized by inner strength and resilience in the face of the challenges of daily life. This talk is open to and appropriate for all. Suggested Donation: $10, no one turned away due to lack of funds, please give what is comfortable for you. Donations accepted at http://guhyasamaja.org/index.php/landing-pages/practicing-generosity.html

This event continues Saturday morning. Pre-registration required, see link. Bodhisattvas are driven by their deep compassion to attain enlightenment, the fully developed state in which they can benefit other beings most effectively. In this weekend retreat we will examine a brief and poetic text by Lama Atisha, the great Indian master who came to Tibet in the 11th century, in which he presents the most essential instructions for living one's life perfectly as a bodhisattva. Like a string of precious gems, these guidelines are to be worn like a beautiful garland by all those who wish to journey the path of full awakening. These teachings will be full of practical advice that practitioners of all levels can begin using immediately to guide their own spiritual growth and development. Geshe Sherab was born in Manang, Nepal in 1967, the second of 5 sons. He attended Kopan monastery at the age of 9 in around 1976/1977 and was ordained by Kyabje Lama Zopa Rinpoche and given the ordained name of Thubten Sherab. After 10 years of study in Kopan, he went to Sera Je Monastery for further studies in 1987, and graduated as Geshe at the end of 1999. After that he joined Gyume Tantric College for a year. Then he taught young monks at Kopan for a year. In 2001 he was sent by Lama Zopa Rinpoche to New Mexico to serve and help at International Office of FPMT as well as teach at TNL in Santa Fe and Ksitigarba Center in Taos as resident teacher. He also served as Board member of FPMT for 2 years during that period. By the end of 2003 in December he returned back to Nepal to do his own practices. In 2006 he was appointed as Head Master of Kopan monastery and he served Kopan in that position for 4 years until he resigned in the beginning of 2010. He has been teaching at Kopan during meditation courses as well as traveling and teaching around the world, in US, Canada, many parts of Europe, Asia, Mexico, Guatamala and Australia. 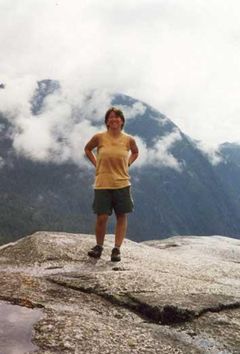 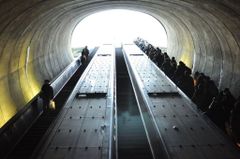 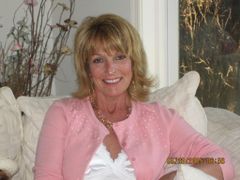 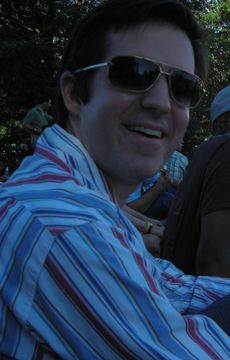 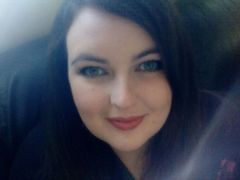 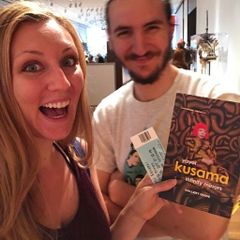 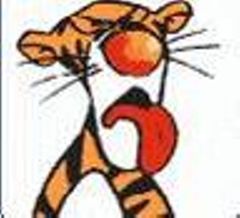 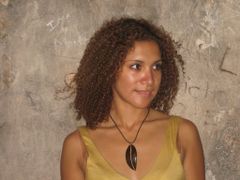 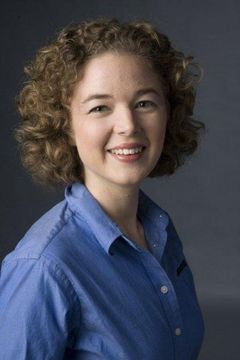