Tired of boring your friends with the historical analysis of every movie you see or article you read? Well not everyone thinks history is cool...but we do! The idea for this group is to discuss one topic in history every month or two (e.g. the world in 1914, Canadian history, 18th-century Britain, the American frontier, the 1950s). In preparation, you'll be given a list of books you can read (or skim) and movies and videos you can watch to give you background. We can also get together to see history-related movies, including documentaries. Will be cool to learn some new stuff based on the suggestions of different people in the group and just enjoy talking about history and how it relates to our lives/current events/etc.

A blacksmith's apprentice (John Mills) is raised to a gentleman by an anonymous benefactor. In 1946 one of Charles Dickens' finest novels became one of David Lean's finest movies. The superb cast includes Alec Guiness, Finlay Currie, Martita Hunt, Francis L. Sullivan and a young Jean Simmons. A watch party for historical movies on Friday nights. https://us04web.zoom.us/j/71382853861?pwd=eHJsSEZ5dDZYaHdvWWlXMEdHcnlHUT09

Afghanistan is a remote, mountainous land whose various peoples have dealt with many empires over the centuries. Its population is far from homogeneous, with 42% Pashtun, 27% Tajik and the rest smaller groups. Zoroastrianism, once Persia's chief religion, may have originated there, and Buddhists built the now-destroyed Bamiyan statues. But Islam has been the dominant religion since the 7th century A.D. The landlocked nation is strategically situated between Persia, India and Central Asia, close to the Silk Road between China and the Mediterranean world. Its (temporary) conquerors have included Persians, Greeks under Alexander the Great, Arabs, Mongols, British, Russians and Americans. In the early 16th century it was the base for Babur the Mogul's conquest of northern India. In the 19th century the Afghans found themselves between two huge empires: Russian Turkestan to the north and British India to the south, leading to the "Great Game" confrontation. In the 1840s and the 1870s Britain invaded Afghanistan in two inconclusive wars that lent notoriety to the Northwest Frontier and the Khyber Pass. A 1919 Afghan invasion of India ended with Britain finally recognizing the nation's independence. Zahir Shah reigned King from 1933 to 1973 in the nation's last period of long-term stability. In 1978 the communist party took over, leading to a Soviet invasion the next year in support of their revolution. The result was a costly decade-long war between the Russians and pro-Islamic guerrillas, comparable to the American campaign in Vietnam and ending in a Russian withdrawal. In 1996 the fundamentalist Islamic Taliban movement took the capital at Kabul, but like the communist regime faced strong resistance elsewhere. Osama bin Laden, who had earlier fought against the Soviets, made Afghanistan the base for his Al-Qaeda organization, and the terrorist attacks on September 11, 2001, led to an American invasion and another long counter-insurgency campaign. What does the future hold for Afghanistan? For background reading, you can try Thomas J. Barfield's AFGHANISTAN: A CULTURAL AND POLITICAL HISTORY. https://us02web.zoom.us/j/84152849262?pwd=cUNuem5oUmZxTEpHbkpHU1ZxRkZxdz09

Two British adventurers (Sean Connery and Michael Caine) sneak into Afghanistan and make themselves rulers. John Huston directed this rousing 1975 adaptation of Rudyard Kipling's short story. (It goes along with this week's discussion of Afghanistan.) A watch party for historical movies on Friday nights. https://us04web.zoom.us/j/71382853861?pwd=eHJsSEZ5dDZYaHdvWWlXMEdHcnlHUT09 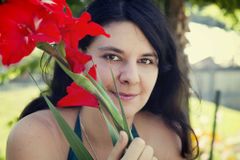 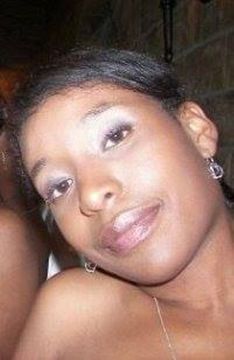 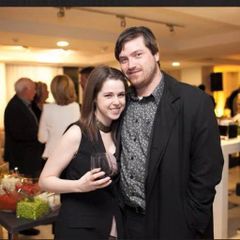 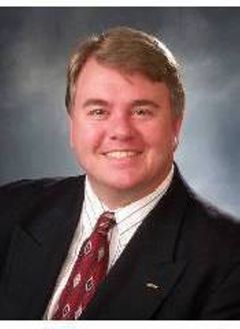 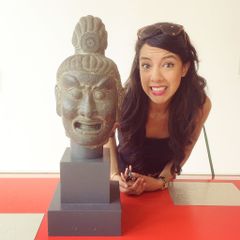 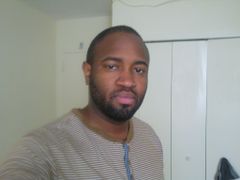 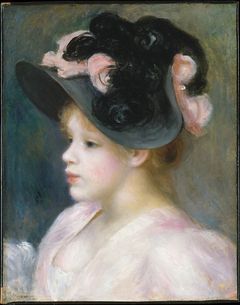 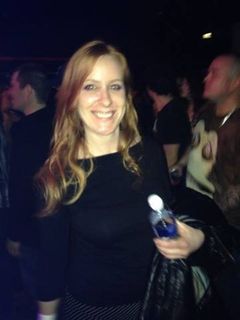 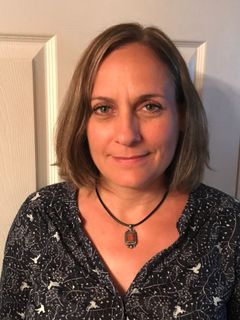 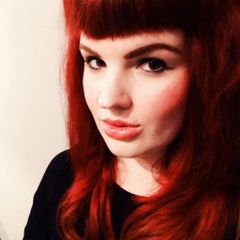