Beyond the Multiplex: Hartford's Indie and Foreign


Let's get together to see films that most people don't want to see because... You have read subtitles or... the actors look like you and me and not the beautiful Hollywood stars. Hartford has at least 7 screens in the area dedicated to alternative cinema (Cinema City at Bow-Tie (4), CineStudio (Trinity College), Aetna Theatre at the Wadsworth Atheneum Museum of Art and Real Art Ways). There are also foreign films shown in Bloomfield and at Wesleyan (a great secret movie place). Most of the films that I see at the national (and some from the international) film festivals that I attend show up in Hartford. If you enjoy venturing outside of mainstream film, have (or want to increase) eclectic tastes or are at least curious, this group is for you. My interests lie in Bollywood, small cinema, thrillers, westerns, almost anything that is shown in a movie house. Let's go see more movies. 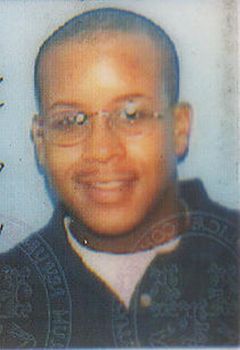 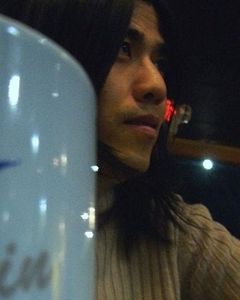 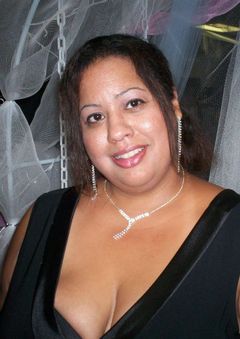 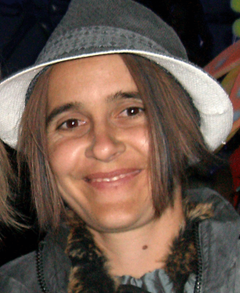 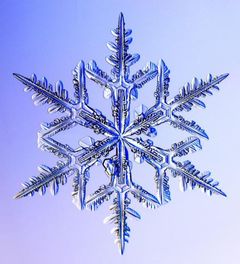 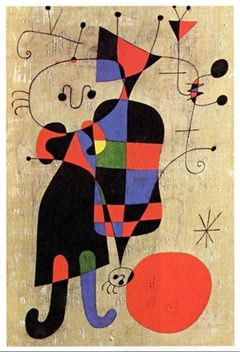 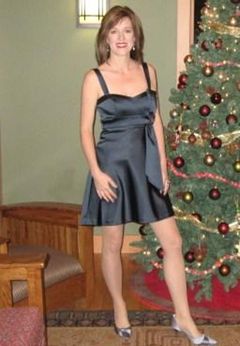 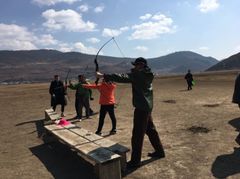 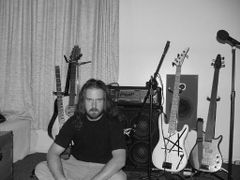 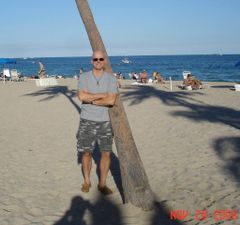