This meetup is for all who enjoy the indie genre of music and other genres that influence this diverse category of music! Check out our past and current events to get an idea of what kind of music we listen to!

Would you like someone to go with to see a band that you love but your friends don't? Or do you already have at least one friend to go to a show with but wouldn't mind meeting others who share your taste in music? No problem!

All you need to do is e-mail one of us with the show you want to go to, and we will make you an Assistant Organizer for that show! The more active Assistant Organizers we have, the more diverse and interesting our list of hosted shows will be! We also welcome gigs of local indie bands if they've got catchy tunes!

We mostly go to venues with general admission, so that we can meet up and hang out before and/or during the show. Note: on rare occasions, some shows will be" no-host meetups" and some will be "announcement only", unless someone wants to step in and host it.

There are also occasional meet-and-greets or indie club nights where we can meet up and talk about bands and music without attending an official concert.

If you have any questions or comments, please don't hesitate to e-mail us!

Lastly, since you're here and reading this, please fill out this music poll, just for kicks and to see what others on listen to: https://www.meetup.com/indiemusic-130/polls/

P.S. Many thanks to the founder of this group, Rolando Marin

I found out about this book on Pitchfork's Instagram page in July and I had to check it out. It was published in Sept. 2019 and although it is science fiction, some of the things in the book have come to pass this year alone. This is the blurb from the back of the book. "In the Before, when the government didn't prohibit large public gatherings, Luce Cannon was on top of the world. One of her songs had just taken off, and she was on her way to becoming a star. Now, in the After, terror attacks and deadly viruses have led the government to ban concerts, and Luce's connection to the world -her music, her purpose- is closed off forever. So she performs in illegal concerts to a small but passionate community, always evading the law. Rosemary Laws barely remembers the Before times. She spends her days in Hoodspace, helping customers order all of their goods online for drone delivery -no physical contact with humans needed. Then she finds a new job and a new calling; discover amazing musicians and bring their concerts to everyone via virtual reality. The only catch is that she'll have to do something she's never done before and go out in public. Find the illegal concerts and bring musicians into the limelight they deserve. But when she sees how the world could actually be, that won't be enough" ***Let's read the book and then discuss it. It can be ordered from Barnes and Noble, Amazon, and maybe other bookstores online. I am scheduling this event six weeks out so that people have time to get the book and read it before Oct. 30th. Normally, this would be a day for Halloween parties but now in the After, all we can do is hang out online.

It's a bit far, but this is the closest show to L.A. Come out and see Circle Jerks celebrate and play their album Group Sex. The album turns 40 this year! Opening up for them are also iconic punk bands Adolescents and Negative Approach. This is an awesome triple bill! Tickets are $29.50 plus $9 surcharge: https://www.eventbrite.com/e/circle-jerks-celebrating-40-years-of-group-sex-tickets-90861470103 Iconic Albums in Full: Circle Jerks' "Group Sex" album: https://www.youtube.com/watch?v=3Z0ItETVv2Q Adolescents' self-titled album: https://www.youtube.com/watch?v=-R7gr3GhV50 Circle Jerks: Circle Jerks (stylized as Ciʀcle JƎʀᴋs) are an American hardcore punk band, formed in 1979 in Los Angeles, California. The group was founded by former Black Flag vocalist Keith Morris and Redd Kross guitarist Greg Hetson. To date, Circle Jerks have released six studio albums, one compilation, a live album and a live DVD. Their debut album, Group Sex (1980), is considered a landmark of the hardcore genre. The band has broken up and re-formed several times, sometimes with different bassists and/or drummers. They disbanded for the first time after the release of their fifth album VI (1987), allowing Hetson to focus on Bad Religion (where he had been a member from 1984 to 2013) full-time. The Circle Jerks first reunited in 1994 and released their sixth and last studio album to date, Oddities, Abnormalities and Curiosities, the following year before separating for the second time. The band reunited for the second time in 2001 and spent the next ten years performing live periodically; this reunion lasted for only one new song, "I'm Gonna Live", which was released on their MySpace profile in 2007. Tensions between its members and failed attempts to record the follow-up to Oddities, Abnormalities and Curiosities resulted in the Circle Jerks breaking up yet again in 2011. However, the band announced in November 2019 that they will reunite in 2020 to celebrate the 40th anniversary of Group Sex with live shows.[2] Many groups and artists have cited Circle Jerks as an influence, including Flea, Anti-Flag,[3][4] Dropkick Murphys,[5] the Offspring[4] and Pennywise.[4] Adolescents: The Adolescents are an American punk rock band formed in Fullerton, California in 1980. Part of the hardcore punk movement in southern California in the early 1980s, they were one of the main punk acts to emerge from Orange County, along with their peers in Agent Orange and Social Distortion.[1] Founding bassist Steve Soto was the sole constant member of the band since its inception, with singer Tony Reflex being in the group for all but one album. During the 1980s the band went through several lineup changes, breakups, and reunions, most involving drummer Casey Royer and guitarist brothers Rikk, Frank, and Alfie Agnew. During that decade, they released three albums: Adolescents (1981), Brats in Battalions (1987), and Balboa Fun*Zone (1988, without Reflex), then broke up in April 1989. Most of the members remained active in other musical projects, and a reunion of most of the early members in 2001 resulted in the comeback album OC Confidential (2005). Negative Approach: Negative Approach is an American hardcore punk band,[1] formed in Detroit, Michigan in 1981. The band is considered among the pioneers of hardcore punk, particularly in the Midwest region.[2] Like most hardcore bands, Negative Approach was little known in its day outside of its hometown. It is now idolized in the Detroit rock underground and the punk subculture, considered to be one of the elite bands of the "old school" era, and continues to be influential.[3] Negative Approach initially broke up in 1984 with singer John Brannon moving on to the Laughing Hyenas, and later Easy Action, but the band has reformed as of 2006 and continues to tour sporadically.[4]

Note: The show is postponed until April 30, 2021! Ministry is back for the Industrial Strength Tour with KMFDM and Front Line Assembly. Tickets to the Anaheim House of Blues are sold out. You can buy tickets on StubHub. The original tickets were $57 out the door. The StubHub tickets are what you see on there plus $20 surcharge. I'm looking forward to seeing KMFDM since they hardly ever play here! KMFDM's "More and Faster" video: https://www.youtube.com/watch?v=221AWmsuX84 Ministry is supposed to be focusing on their older songs since it's the 30th anniversary of "The Mind is a Terrible Thing to Waste" album. Ministry's "Burning Inside" from the album above: https://www.youtube.com/watch?v=epDFHOVbhWk I am not familiar with Front Line Assembly's music. Please feel free to make any recommendations for any songs or albums I should check out from them. 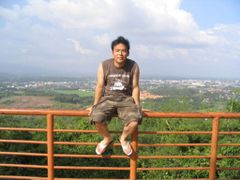 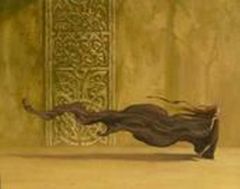 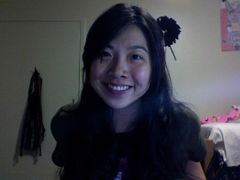 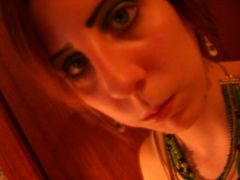 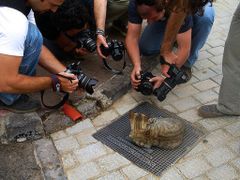 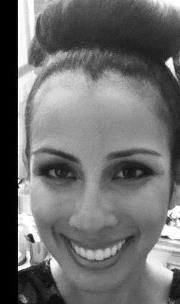 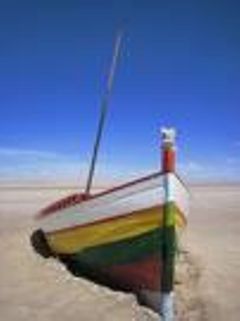 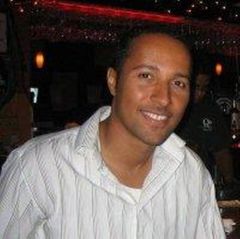 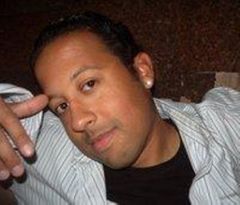