Meet other fans of Lesbian Literature here in Seattle. Chat about books while meeting fellow queer ladies who like to read and socialize. You can jump in and join anytime!

Meeting Structure: The meetings are structured to discuss the books and get to know each other. We start with introductions, something we thought about the book (longer than a paragraph, shorter than a page), then we launch into discussion. We discuss the book and the issues discussed in the book for about an hour and a half. Then we end with our names again, last thoughts on the book and any activities/events/announcements people want to share with the group.

You are welcome to attend the meeting if you haven't read the book or haven't finished the book, especially if you're trying to determine if it's the right fit for you. We have on average about 20 women at every book club, often more, sometimes less.

Where we Meet: We meet at Gay City Health in the Calamus Auditorium, 517 East Pike Street. Note, occasionally if there is a conflicting event, we will meet downstairs in another Gay City Meeting room. Enter through Gay City's doors and walk past the library to the doors at end of the path. We occasionally remember to put the book on the door a print out of the cover of the book so you'll know you're in the right place.

After book club: Many of us head over to Elliott Bay Book Store where we pick up the next month's book. We're an official book club with Elliott Bay, so they have enough books in stock for our group and we get a 20% discount. To get the book, simply go to the front counter and tell them you are there to get the Seattle Lesbian Literature Book Club Book. It's often helpful to know the title of the book. (They usually stock our books one or two months in advance.)

After Elliott Bay: Many of us go out for dinner after we pick up the next month's book. Sometimes during the summer it's just ice cream. We decide together where we go for dinner on the spur of the moment.

Occasional changes to meeting space: In the summer, we often head over to Cal Anderson Park and will discuss the book in the sun. Because Seattle weather is unpredictable, we try to post something a day before about the change in meeting space. We also put a note where we had previously said we would meet and one of the organizers typically meets people at the original meeting space and walks over while the other organizer starts the meeting. Other times of the year, we occasionally have a scheduling conflict with the other events that Gay City puts on, we try to make sure people know about this and the alternative space we are meeting.

Parking Advice: Seattle Central Community College has a lot on Pine and Harvard that is $10 all day and evening, so it's cheaper than filling a parking meter.

Picking Books: Julie is always on the lookout for for books that might be good. If you have any suggestions, please email them to her. If we haven't read them, and Elliot Bay can order them for us, they'll go on the next poll. She puts up a poll of four books a few months in advance of a meeting, so members can vote on what we read. An email goes out with descriptions of all the options and the link to vote. If it's a tie between two, we may read them on subsequent months. If there's a strong second place choice, it will probably re-appear on the next poll. The list of books we've already read is here: https://www.meetup.com/lesbianlit-117/pages/1539505/Books_We%27ve_Read/

We'll be discussing "Cantoras: A Novel" by Carolina De Robertis. In defiance of the brutal military government that took power in Uruguay in the 1970s, and under which homosexuality is a dangerous transgression, five women miraculously find one another—and, together, an isolated cape that they claim as their own. Over the next thirty-five years, they travel back and forth from this secret sanctuary, sometimes together, sometimes in pairs, with lovers in tow or alone. Throughout it all, they will be tested repeatedly—by their families, lovers, society, and one another—as they fight to live authentic lives. A groundbreaking, genre-defining work, Cantoras is a breathtaking portrait of queer love, community, forgotten history, and the strength of the human spirit. 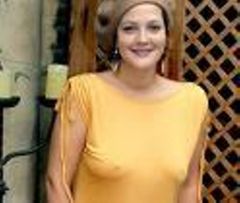 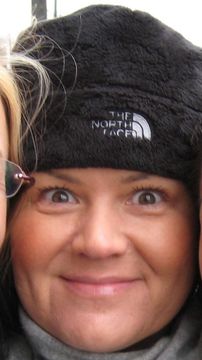 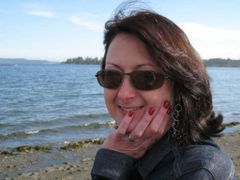 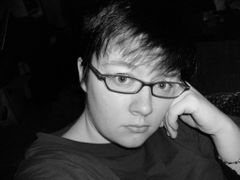 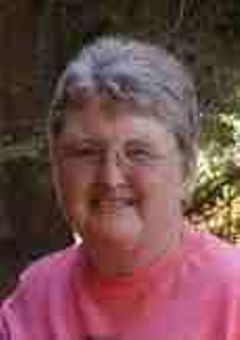 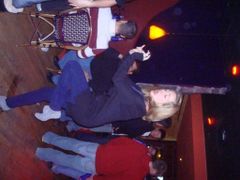 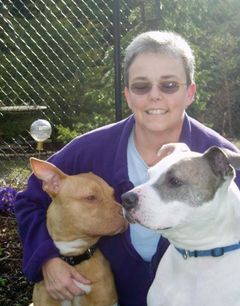 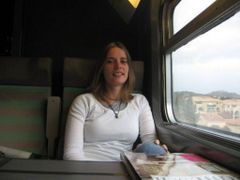 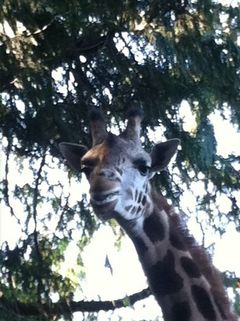 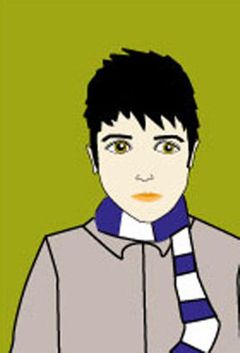 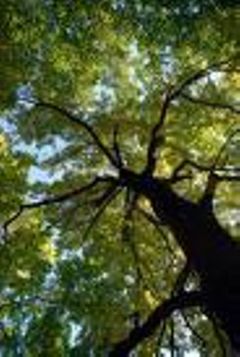 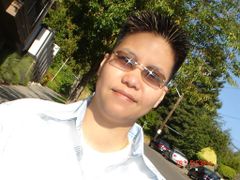 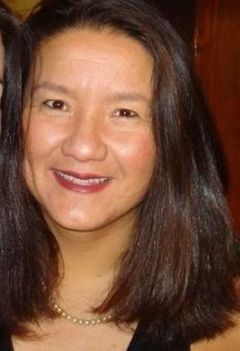 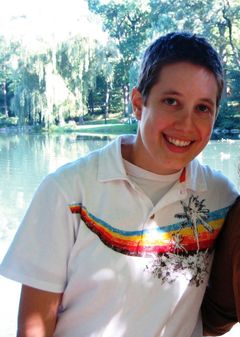