There are excellent Reggae events happening all around NYC tri-state area and we know how to find them! The Live Reggae NYC (LRNYC) Meetup is for Reggae lovers and those who are curious about the music and ready to experience more. All members are eligible for FREE and discount admission to select events hosted by top producers, promoters and venues!

LRNYC is dedicated to upholding the rich musical legacies of Bob Marley, Dennis Brown and all other Reggae greats representing the One Love vibe! Everyone is welcomed to join and our members hail from all walks of life but live or work in and around the NYC tri-state region. We post a wide variety of amazing LIVE Reggae concerts, shows, specialty parties, "invitation only" and underground events for you to select. Once you’ve joined you’re asked to participate in a minimum of three events per year; start making plans to linkup with new people make new friends with similar interest and to stay or get in touch with your inner Reggae vibe! You select, we’ll do all the rest and all members are treated like VIP's!

1. You should live or work in the NY tri-state area or close enough to participate in the Meetup!

2. Upload a photo of yourself keeping in mind that fliers, posters, album covers or any type of advertising is not permitted and reserved for our great sponsors.

3. To remain a member in good standing simply respond to invitations and attend a minimum of three events per year. No-shows at events are a no-no and you may be removed without advance warning.

JOIN OUR VIP LIST FOR EVEN MORE GREAT PERKS!

If you’re interested in sponsoring or advertising on the LRNYC network we’d love to hear from you. Please contact us at LiveReggaeNYC@gmail.com indicating your interest and we’ll send you all the details.

Check our quick & easy reference guide to Reggae in NY by clicking the LRNYC icon & subscribe to our Blog!

Stephen Marley LIVE at Sony Hall! Friday, October 2, 2020 Doors: 6:30 PM / Show: 8:00 PM General Admission – Standing Room • $40 Advance / $45 Day of Show • Limited Seating Available First Come, First Served VIP Side Wing Seating • $80 Advance / $85 Day Of Show • Includes Guaranteed Seating in Designated Section • Full Dinner Menu Available • All Ages The second son of Bob and Rita Marley, eight time Grammy winning musician and producer Stephen was born on April 20, 1972; he began his career as a precocious six-year old singing, dancing and playing percussion with his siblings in the group The Melody Makers whose first single “Children Playing in The Streets” was produced by their father in 1979 and released on Tuff Gong, the label founded by Bob in the late 60s. While still a teenager he assisted in the production of The Melody Makers’ albums including their three Best Reggae Album Grammy winners “Conscious Party” (Virgin Records, 1989) “One Bright Day” (Virgin Records, 1990) and “Fallen Is Babylon” (Elektra Entertainment, 1998). 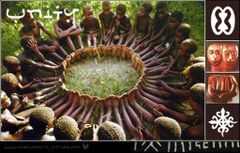 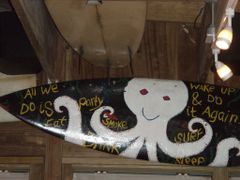 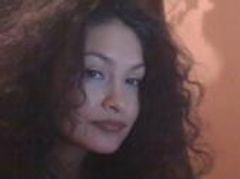 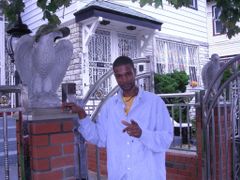 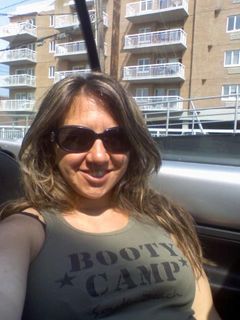 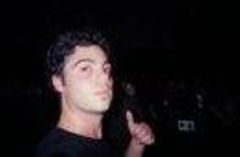 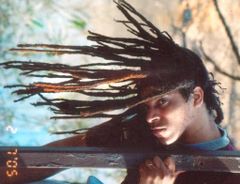 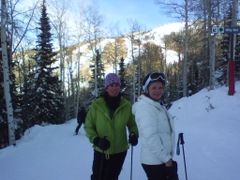 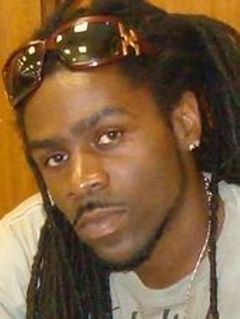 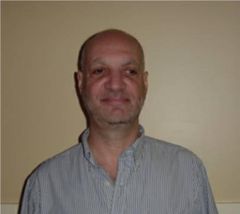 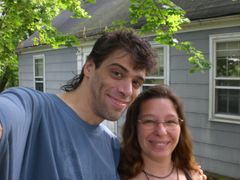 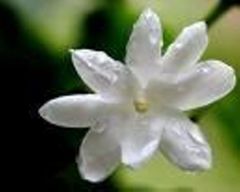