HOW DO YOU RUN YOUR TEST AUTOMATION AS PART OF DEVOPS AND CI/CD PIPELINE?

DevOps is not the set of tools, not a job title, not a department in the company, not a new Software Development Methodology but it's a culture of collaborative working for faster software releases. The DevOps transformation is the process of creating a culture for faster software delivery. DevOps is vast and to understand it one should read the novel : "The Phoenix Project: A Novel about IT, DevOps and Helping Your Business Win"

The London Test Automation in DevOps [#LondonTAD] is group of Test Automation Engineers working in DevOps and CI/CD culture. The DevOps Culture has been adopted by most of the companies and QA roles has changed a lot to adopt this culture. DevOps is not complete without effective test automation strategies. This group will discuss the QA strategies which companies are following to fit into DevOps Culture.

We will covers topics with following themes

Hope you will enjoy those topics and come up with your own those fits in your DevOps Culture. 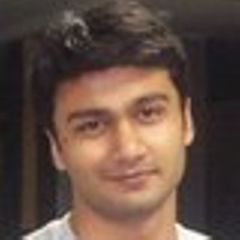 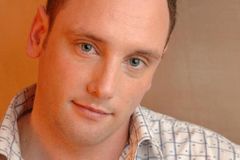 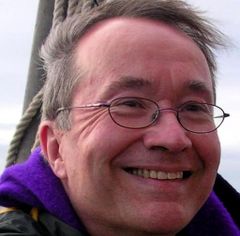 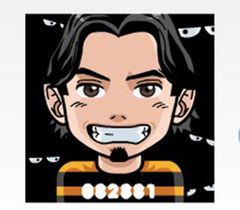 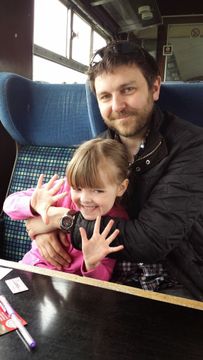