Hosted by
Eric David B. 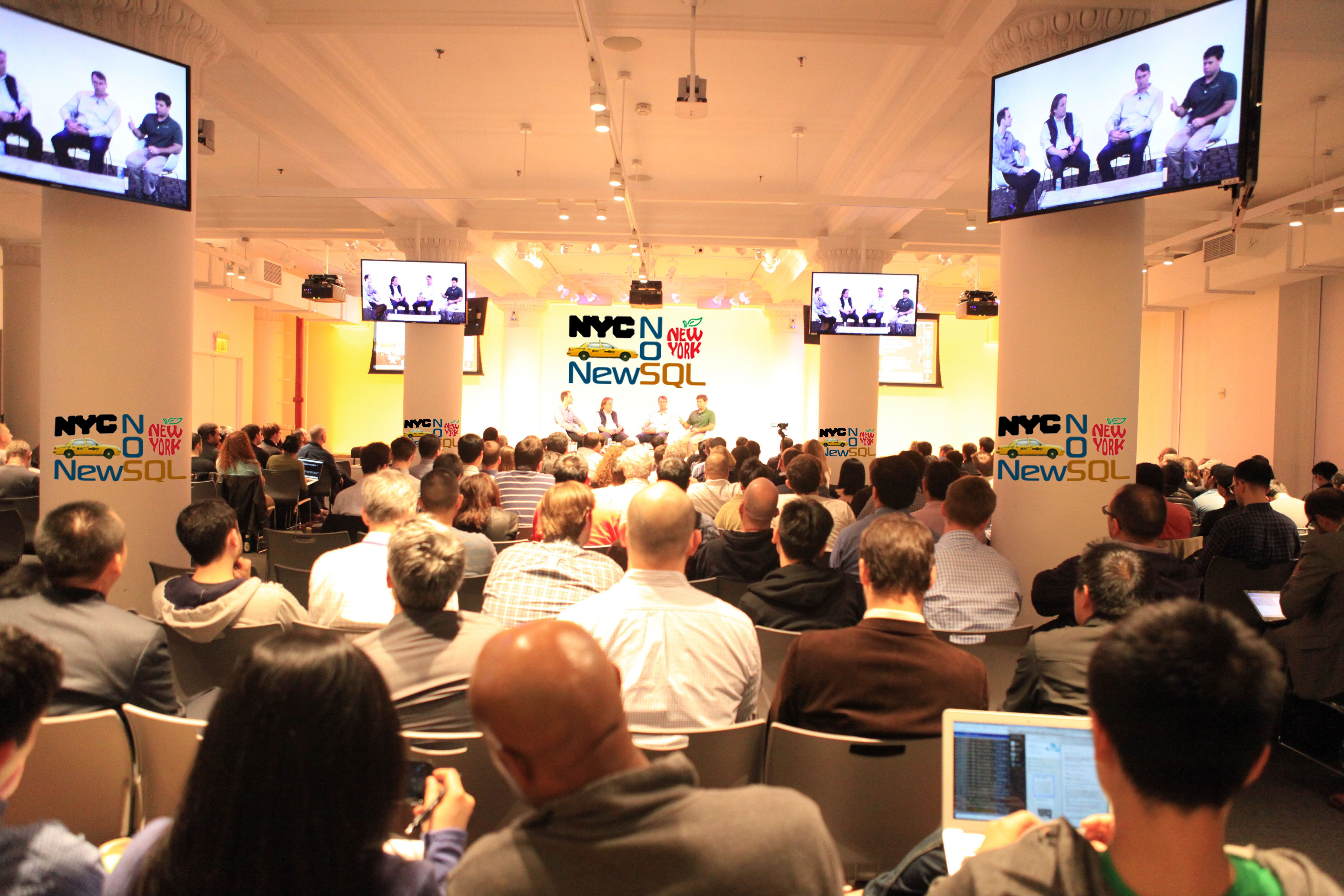 presented by:
Eliot Horowitz, CTO and Co-Founder of 10gen (MongoDB)

MongoDB - from "humongous" - is an open source, document-oriented database designed with scalability and flexibility in mind. The architecture of MongoDB is as interesting as its applications - blending ideas from RDBMSes, key/value stores, and large distributed systems like BigTable, in addition to employing some unique innovations of its own. In this talk we'll describe and discuss MongoDB's data format - BSON, the insert path, the query optimizer, auto-sharding, replication, and more.

Eliot Horowitz is CTO of 10gen (http://www.10gen.com), the company that sponsors the open source MongoDB (http://www.MongoDB.org) project. Eliot is one of the core MongoDB kernel committers. Eliot is also the co-founder and chief scientist of ShopWiki. In January 2005, he began developing the crawling and data extraction algorithm that is the core of ShopWiki's innovative technology. Eliot has quickly become one of Silicon Alley's up and coming entrepreneurs, having been selected as one of BusinessWeek's Top 25 Entrepreneurs Under Age 25 in 2006. Prior to ShopWiki, Eliot was a software developer in the R&D group at DoubleClick. Eliot received a B.S. in Computer Science from Brown University.

Event video will be broadcast live over the GoChat VideoChat (http://www.GoChat.us)! on http://www.DatabaseMonth.com

phpMoAdmin (http://www.phpMoAdmin.com) is the #1 MongoDB Admin GUI! Nothing to configure, it just works! All in 1 tiny file! AJAX! XHTML1.1!