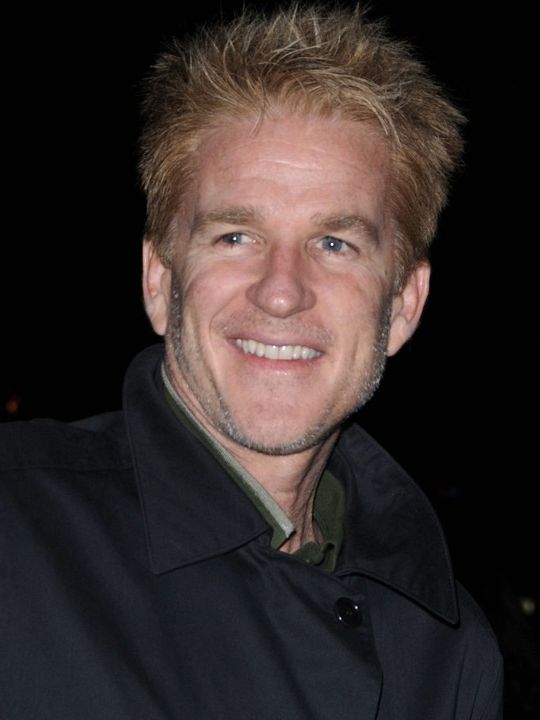 The YWCA of Brooklyn

The YWCA of Brooklyn and The Metro NY Chapter of the US National Committee for UN Women present a film screening of "Mrs. Goundo's Daughter" followed by discussion with film co-producer Sabrina Gordon Schmidt.