MySQL at Slack: How it works today and why Vitess is the future

Hosted by
Mike T. and 2 others 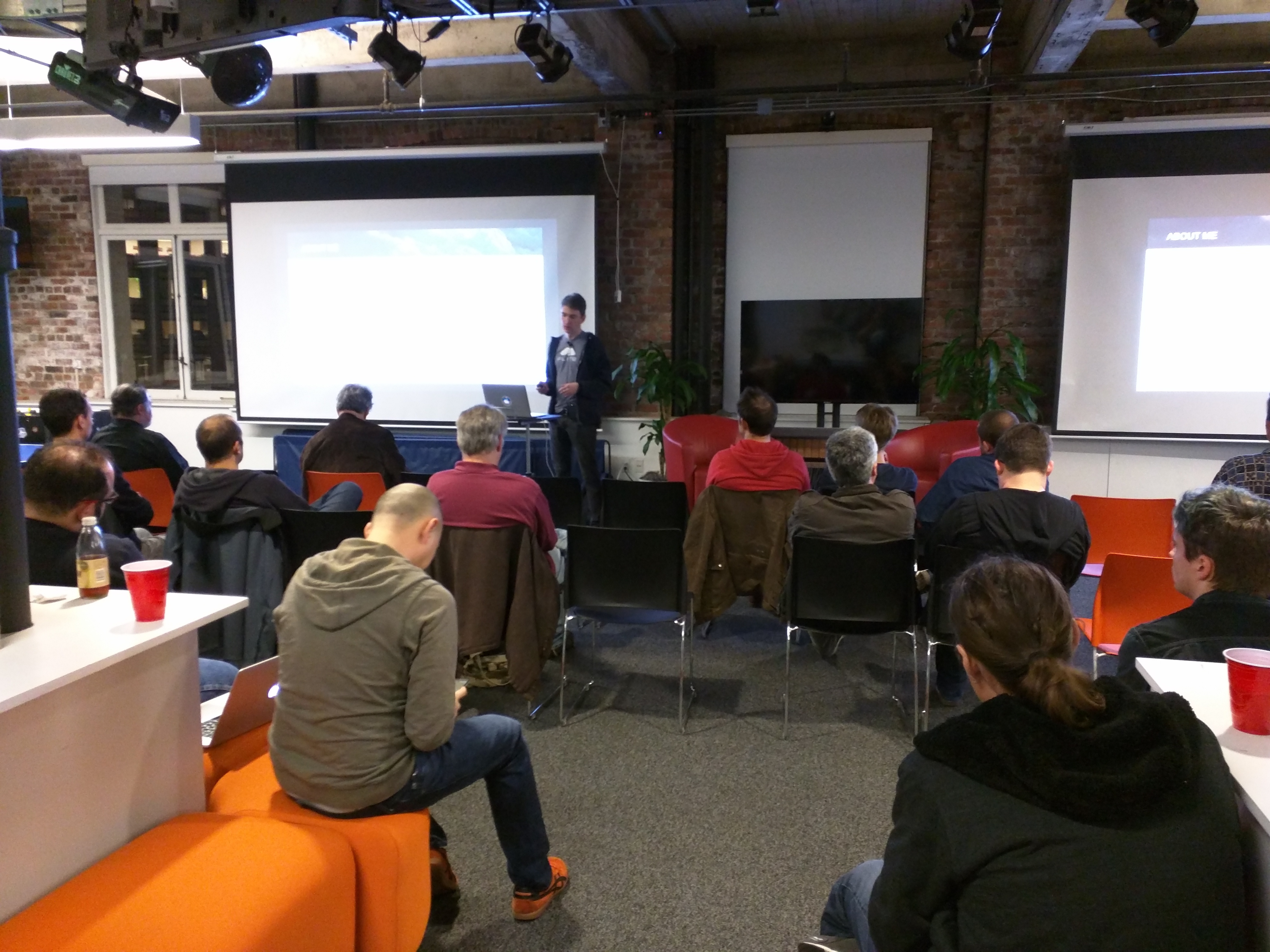 Overview:
Slack is in the midst of transitioning the MySQL infrastructure at the core of our service to use Vitess instead of the current application-based shard routing and manual administration. In this meetup, we'll talk about the landscape of how things work today, what drove Slack to pick Vitess as the future, and how we went about laying the groundwork for the switch. With that in mind, we will go over some challenges and surprises (both good and bad) found during our initial migration efforts, and suggest improvements for the Vitess ecosystem that can aid future migration efforts.

Mike Demmer is a Senior Staff Engineer on the Slack Infrastructure team working on hard problems of scalability and reliability, and leading the development of Slack's next generation database architecture. Previously, he was co-founder and CTO of Jut -- a startup applying a new dataflow language to observability for developers and operations engineers. Prior to that, he was at Riverbed where he was part of the founding development team for the Steelhead WAN accelerator and led the Pilot/Shark team building network analytics products based on the wireshark open source packet capture technology. He has a PhD in Computer Science from UC Berkeley and is passionate about large scale distributed systems and performance.

Slack is an enterprise software platform that allows teams and businesses of all sizes to communicate effectively. Slack works seamlessly with other software tools within a single integrated environment, providing an accessible archive of an organization’s communications, information and projects.
We are the fastest growing business application ever and are used by thousands of teams and millions of users every day.

Percona - With more than 3,000 customers worldwide, Percona is the only company that delivers enterprise-class solutions for both MySQL® and MongoDB® across traditional and cloud-based platforms. The company provides Software, Support, Consulting, and Managed Services to some of the largest and most well-known brands on the Internet such as Cisco Systems, Time Warner Cable, Alcatel-Lucent, Groupon, and the BBC, as well as to many smaller companies looking to maximize application performance while streamlining database efficiencies. Well established as thought leaders, Percona experts author content for the Percona Performance Blog. The popular Percona Live conferences draw attendees and acclaimed speakers from around the world. For more information, visit www.percona.com (http://www.percona.com/)