Being raised in an extreme cult. 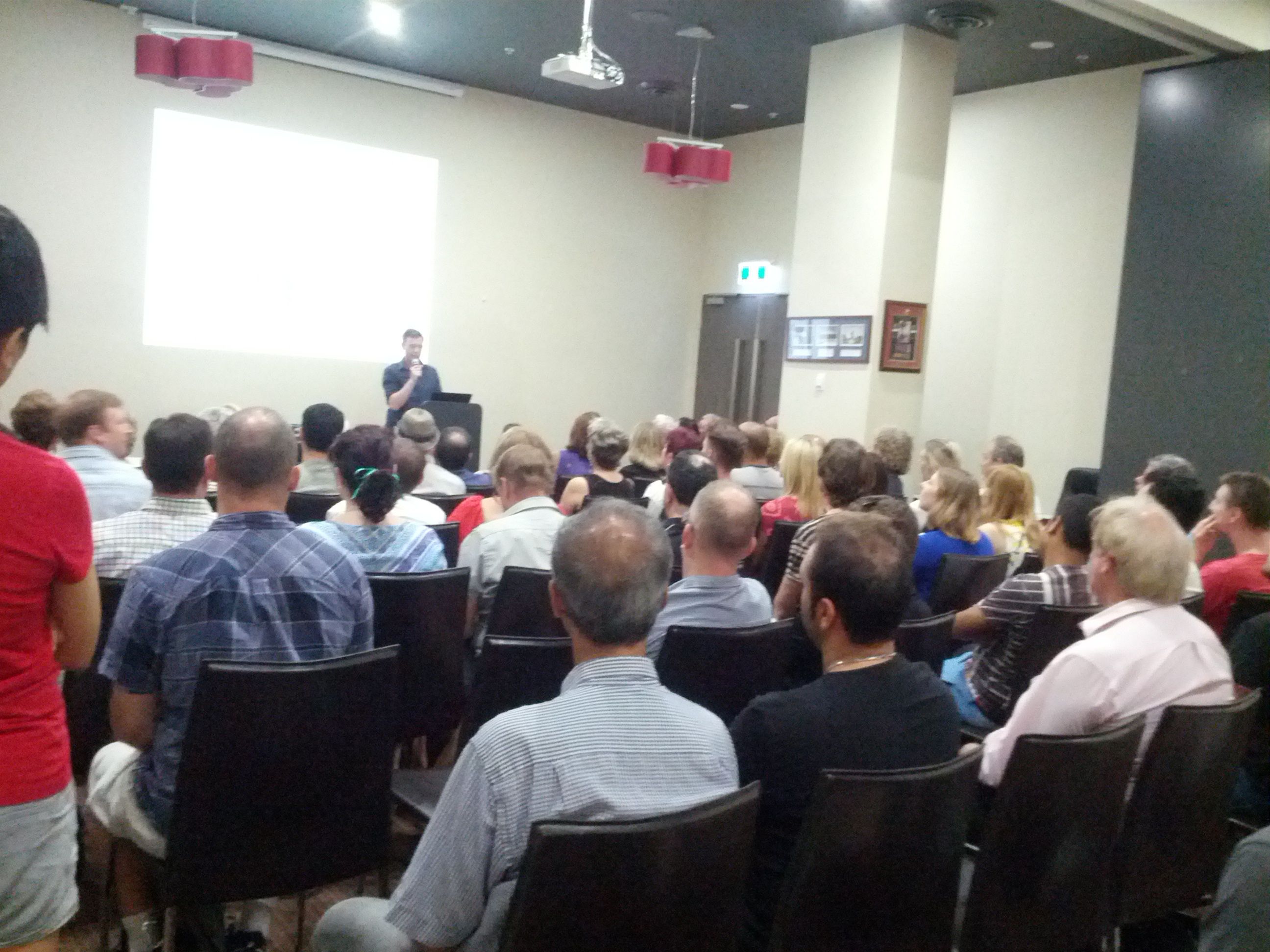 Every 2nd Friday of the month

Dave Whitaker was brought up in the cult run by Anne Hamilton-Byrne known as the Family. The cult was active from the late 60s and became well known after a police raid on one of their properties in 1987. About 12 illegally adopted children were removed by the police. Dave's mother was one of the "aunties" who ran the property where the children were kept. Dave's father, a Melbourne psychiatrist was instrumental in helping Hamilton-Byrne set up the cult. Dave broke from the cult in 1985 and appeared in a recent documentary film and ABC TV series
Dave will fly in from Melbourne for this most intriguing of talks.

Our talk events are held at the Function Room at Club Redfern:

The entrance is 20 metres across Gibbons Street from Redfern Station under the SPAR sign. You can walk up the stairs, the escalator or use the elevator to the 2nd floor where the club is located. The outside of the venue is shown below.

Parking is available in the shopping complex and adjacent streets.

Sydney Atheists will hold our AGM immediately after this talk.

Please have your meal in the adjacent lounge areas where there is a variety of food and drinks including Australian and Chinese meals - see the menu selection at: http://www.clubredfern.com.au/dining

Sydney Atheists look forward to welcoming everyone to a great atmosphere and experience.

Dinner is available from 5.30pm whilst the talks begin at 7.00pm. As there will be limited table space, it is preferable to have meals in the restaurant section of the club before entering the function area, though bringing drinks in will be fine.

Once a month the Meetup meets for a topical discussion with a special guest. Special guests in the past have been members of the meetup, or experts from outside, speaking on topics of their expertise. If you wish to speak, or know somebody who would like to speak to us, please contact Steve[masked].

With the approval of our speakers, we also attempt to record our talks and put them up on our youtube channel (http://youtube.com/sydneyatheists).