Hosted by
Ravi K. and Karen A. 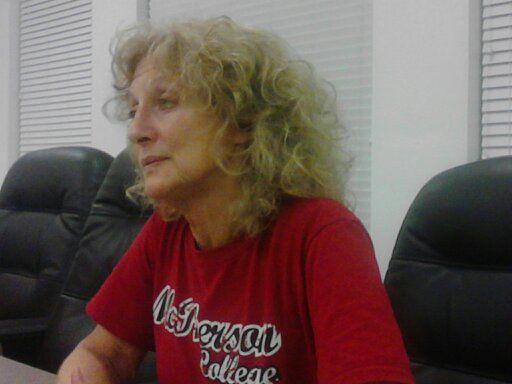 We meet in the conference room on the second floor next to the elevator.

Leaders have to be thick skinned and goal driven to be in a leadership role but sociopathology implies extreme antisocial attitudes and behavior and a lack of conscience. Top athletes are physically gifted, top artists are a bit eccentric, top scientists are a bit crazy, and top CEOs lack conscience?

Or could it be a matter of correlation vs. causation? CEOs may have to shed some of their conscience to reach those heights. Is that a correlation or causation?

From Elite Daily:
According to research, Teddy Roosevelt, John F. Kennedy, Franklin D. Roosevelt, Ronald Reagan and Bill Clinton all possessed psychopathic characteristics. Scott Lilienfeld, professor of psychology at Emory University, led a study that assessed the personalities and rated the performances of US presidents. Ultimately, the research revealed presidents were more successful when they possessed fearless dominance, a quality frequently attributed to psychopaths.

People high in boldness don't have a lot of apprehension about either physical or social things that would scare the rest of us. It's often a kind of resilience because you don't show lot of anxiety or frustration in the face of everyday life challenges. Simply put, psychopaths are intrepid and audacious individuals who keep calm under pressure, qualities imperative to impactful leadership.
https://www.elitedaily.com/life/motivation/psychopaths-make-the-best-leaders/1108247

From Forbes:
People with psychopathy crave power and dominant positions, experts say. But they are also chameleons, able to disguise their ruthlessness and antisocial behavior under the veneer of charm and eloquence. In the most extreme, clinical, cases those traits have allowed serial killers to elude capture.

But when it comes to the corporate world, non-violent, corporate psychopaths are not running from the law, but instead, rushing to the executive suite. One route to grabbing power for the highly intelligent psychopath is to climb the corporate ladder.
https://www.forbes.com/sites/jackmccullough/2019/12/09/the-psychopathic-ceo/#2d26eebb791e

Or we could consider more typical leadership traits, and try applying them to this year's presidential candidates:
The "trait theory" of leadership: According to Carlyle, history is shaped by extraordinary leaders. This ability to lead is something that people are simply born with, Carlyle believed, and not something that could be developed. Carlyle's ideas inspired early research on leadership, which almost entirely focused on inheritable traits.

Carlyle's theory of leadership was based on the rationale that:
Certain traits produce certain patterns of behavior.
Patterns are consistent across different situations.
People are "born" with leadership traits.
https://www.verywellmind.com/what-is-the-trait-theory-of-leadership-2795322