Organized by Marci A.


We are an all-volunteer, grassroots community group raising awareness and taking action to end human trafficking not only in the state of Virginia, but around the world. We learned that slavery was abolished in our country in 1865 with the 13th Amendment to our constitution, and around the globe by the turn of the 20th century. Sadly, slavery is not only alive, but thriving in our world today including our own neighborhoods. Human trafficking is the term used today to describe the modern day slave trade, it is a lucrative enterprise of buying and selling human beings. It is the second largest criminal industry in the world, and yields over $35-45 billion annually to those involved. Trafficking today far exceeds the transatlantic slave trade that ended over two centuries ago.
It is estimated that over 27 million people live in slavery throughout the world today. These victims are men, women, and children who are forced or coerced into labor or sexual exploitation. Labor trafficking is widespread and can be in the form of domestic servitude to labor operations in agriculture, contruction, nail salons, sweatshops, and multinational corporations. Sex trafficking is the most lucrative form of human trafficking and includes prostitution, pornography, bride trafficking, and the commercial sexual abuse of children. Under international law, any sexually exploited child is considered a trafficking victim, even if no force or coercion is present. An estimated 17,500 foreign nationals are trafficked annually in the United States alone and the number of US citizens trafficked within the country is even higher. An estimated 200,000 American children are at high risk for trafficking into the sex industry each year.
Come join us and become a modern day abolitionist to make a stand against slavery in our world today. You can learn how to recognize human trafficking victims, how the decisions you make in where you shop and what you buy can affect the slave market, and how to influence our local, state, and national government to make tougher laws and higher penalties for those caught in the business of buying and selling human beings. 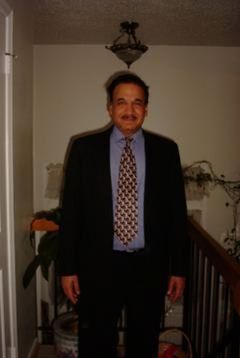 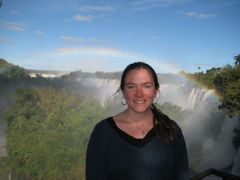 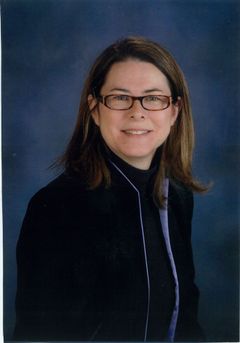 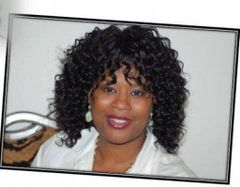 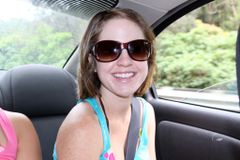 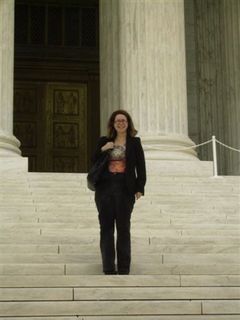