We want to bring players and game masters together to play all kinds of Tabletop Pen and Paper RPGs. We also seek to foster a community of fun, exciting (and drama-free) adventuring from Logan to Nephi (and beyond)!

We encourage you to join the discussions on our message boards. Join the conversation on our Discord server (https://discord.gg/HmCpBbY). Tell us about yourself and what you like to play.

If you have an RPG group in the area and want others to know about it, feel free to announce it here so you can grow your group. If you want to find a group, check out our calendar and message boards to see if there is a group forming in your area.

If you have any questions, feel free to contact any of the organizers and we'll be happy to help. (Organizers are listed on the left bar of the front page)

Please be kind and considerate towards others.

I want to play Pathfinder. I would like to be the player instead of the GM, if I can. Any chance there's some interest in the Provo/Orem area to get something started?

Kinda hoping for more responses this time... First we are on Murder at Baldurs Gate i will keep this up to date... right now we have 7-10 players and three dms, so looking for more willing to influence the Forgotten Realms Sundering. Each wednesday 5:30-9

Is there anyone interested in trying the Savage Worlds table top RPG? Specifically, I would like to at least run a demo/one shot of The Savage World of Solomon Kane, a dark historical fantasy set in the 16th and 17th Century. I think that it can best be described as Conan the Barbarian meets the Three Musketeers with a pinch of Hammer Film horror movies and H.P. Lovecraft thrown in. If the one shot is enough fun, it could turn into a regular campaign. The Savage Worlds system is easy to learn and I can provide pre-generated characters and printed player guides that have all the information that you need. If interested, please respond to this post or send me private message. As for where, we would probably play at the Dragon’s Keep in Provo or the Dragon’s Keep in Orem. They day would depend on what day works best for the people that want to play.

See all
Curtis B. 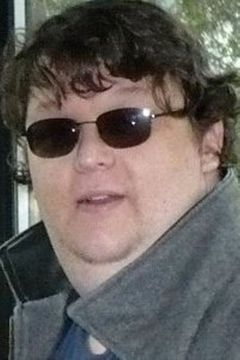 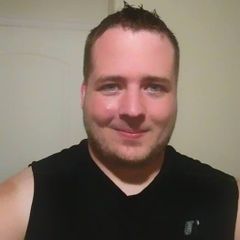 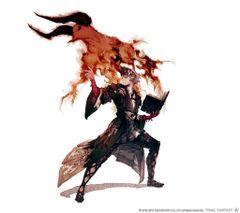 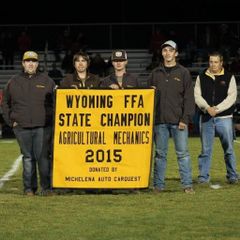 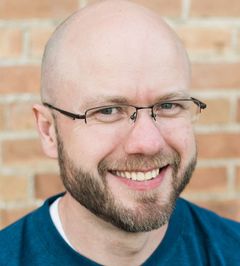 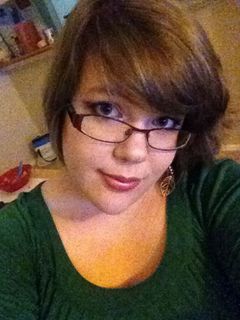 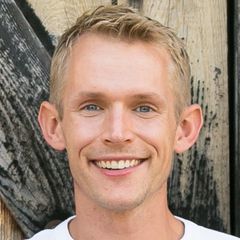 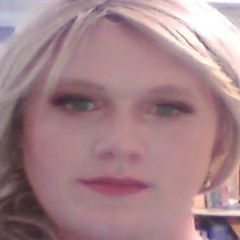 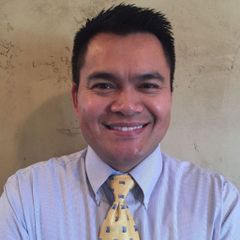 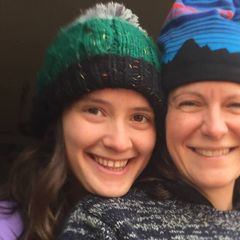