Hosted by
Jonathan B. and Brian D. 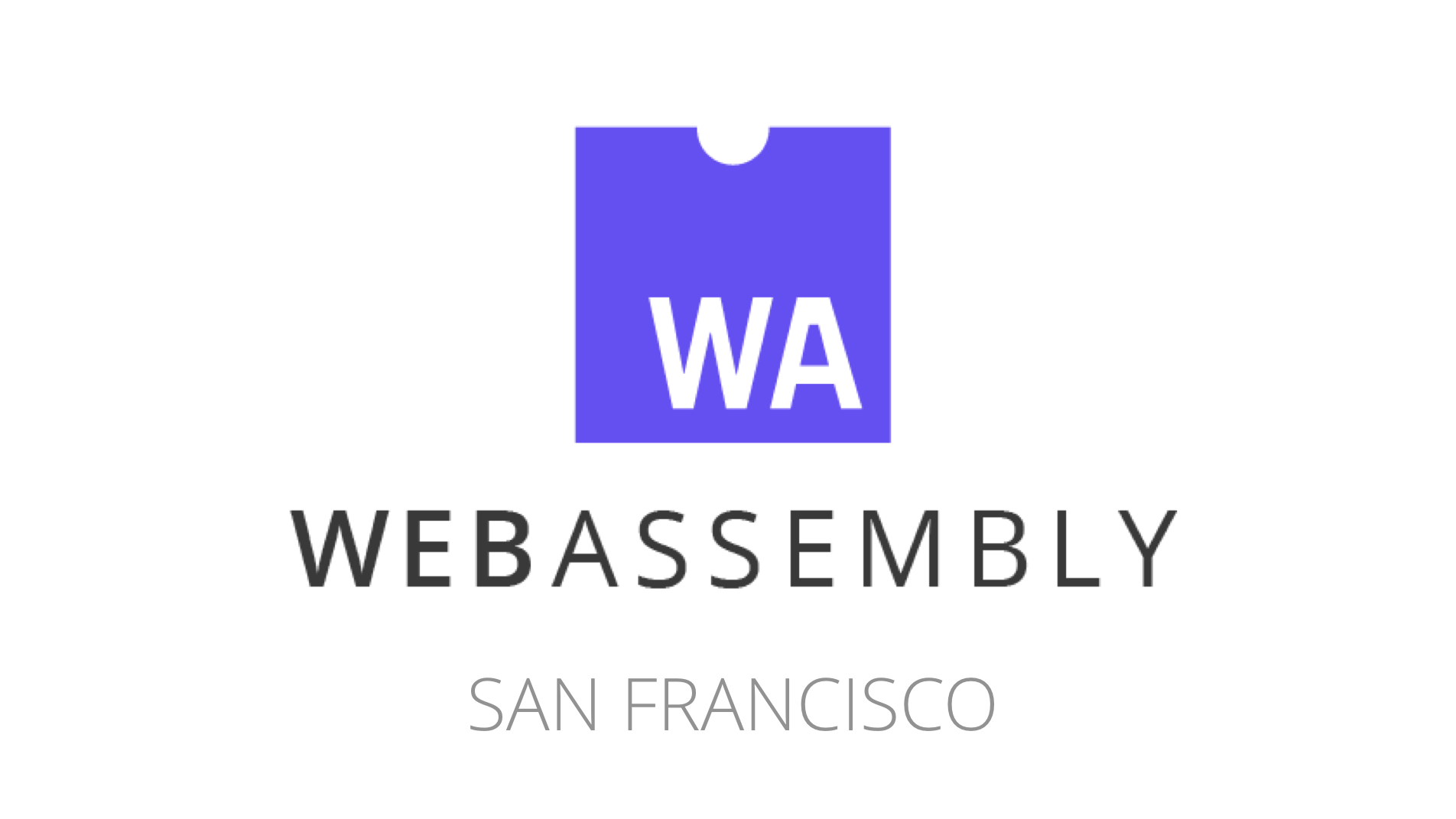 This month we're sponsored by GitHub. We have two talks from Evgeny Kuzyakov of Near Protocol and Aaron Turner! We're also trying something different this month - the Near Protocol team will be doing a hands-on session on how to use AssemblyScript to develop decentralized applications.

The Meetup will be recorded and videos will be linked here after the event.

This talk covers the learnings and experiences of developing WasmBoy (https://wasmboy.app/). A Game Boy Emulation Library for running Game Boy ROMs in both NodeJS and browsers, written in AssemblyScript.

*WebAssembly is at the core of the decentralized web*

During this talk, I'll cover why we choose WASM for smart contracts at NEAR Protocol, how we use it, talk about AssemblyScript, present current benchmarks and show how you can try it out.

Evgeny Kuzyakov is one of the first engineers at NEAR Protocol. Previously he was focusing on core tech for peak quality 360 videos for VR at Facebook. Before this, spent three years at Google building and improving social ranking. He also won a gold medal at ACM ICPC World Finals in 2008.