We are pleased to invite you to the next Wrocławska Grupa .NET meeting co-organized in collaboration with KGD (https://www.meetup.com/KGD-NET).

With .NET Core, an explosion of .NET IDE’s happened! There’s good old Visual Studio, but also VS Code and JetBrains Rider, which even work cross-platform. In this talk, we’ll dive into the latter. We’ll explore navigation, code inspections, quick fixes and code generation as well as built-in tooling like local history, version control and docker integration. Also we’ll focus on a few secrets the debugger has to offer, like dependent breakpoints, a smart step-into function and on-the-fly decompilation of third party libraries. Come to this session to learn about this new (and fast!) kid on the block and learn plenty of tips & tricks to enhance your development productivity.

Matthias is a passionate C# developer and likes to talk about clean code, testing and tooling in general. Much of his spare time in the last years was devoted to his very own open source projects. He is working at JetBrains as developer advocate for the .NET department. You can follow him on Twitter via @matkoch87.

Docker has enjoyed meteoric growth, becoming the de-facto standard for microservices in Production systems today. Fueling this growth are the benefits offered by Docker, including more effective use of IT infrastructure, cross-platform compatibility, easier maintenance, and more. However, Production systems built on microservices present special challenges when something goes wrong. For example, redundancy of microservices may mask a bug in the system because when one instance crashes, another takes over hiding the detrimental effects. Please join us to see how to bridge the gap between Docker and .NET with techniques you can use to hunt down bugs in Docker microservices. We’ll cover: • A brief introduction to Docker The Docker engine and how it compares to a VM engine The Docker image and how a container is stored inside a container registry • .NET development with Docker Developing with .NET Code and .NET Framework, and when you should use each • Debugging a Docker container Techniques to debug a container and the tradeoffs between each method. Debugging Docker containers using Visual Studio and VS Code • Debugging a cluster of Docker microservices How to Debug a cascading error that branches off between different microservices.

Idan Shatz started coding before he knew English and hasn’t stopped ever since. Over the years, Idan has gained a deep understanding of Operating System internals and cloud infrastructure, and he constantly feeds his passion for educating the community on how to become a better software developer. Last year, Idan joined Ozcode as Lead Developer Advocate to help shape the future of software by creating powerful tools for developers. 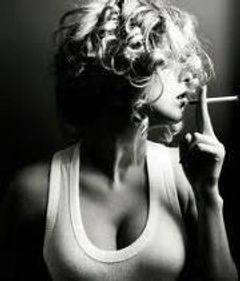 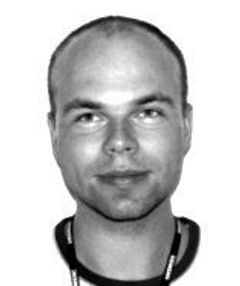 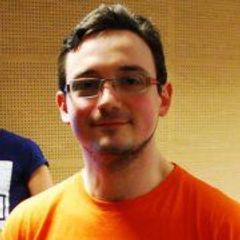 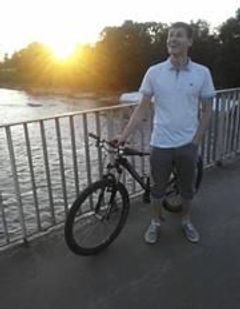 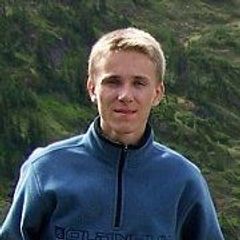 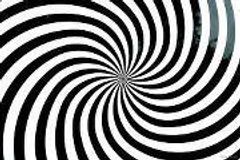 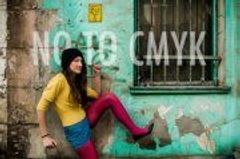 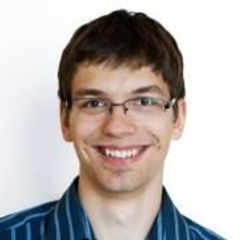 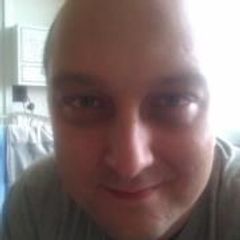 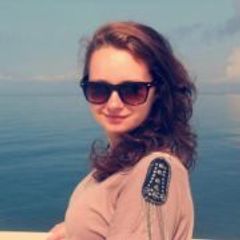