Hosted by
Kristy and 5 others 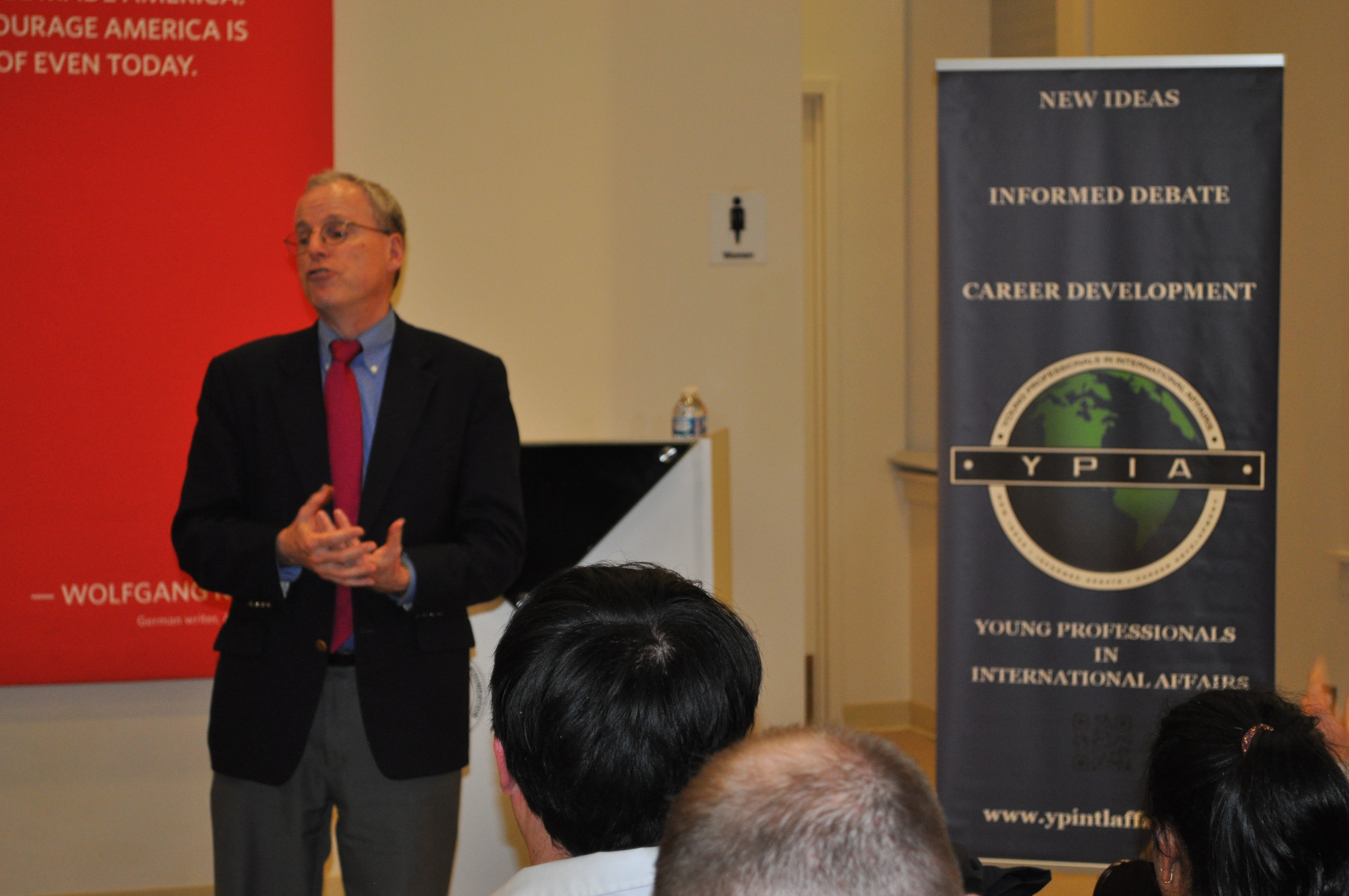 The YPIA, MENA committee is presenting a series of talks and discussions about the religious minorities in the Middle East. Please join us for this event while we are honoured to listen to Michael Meunier, president of the U.S. Copts Association about the situation of Copts Christians in Egypt.

The largest Christian community in the Middle East, Coptic Christians make up the majority of Egypt's roughly 9 million Christians. About 1 million more Coptic Christians are spread across Africa, Europe, the United Kingdom and the United States, according to the World Council of Churches. Coptic Christians base their theology on the teachings of the Apostle Mark, who introduced Christianity to Egypt, according to the St. Takla Church in Alexandria, the capital of Coptic Christianity.
The Coptic language descends from ancient Egyptian hieroglyphics, according to the World Council of Churches. The word "Copt" is a Westernized version of the Arabic "qibt," which is derived from the ancient Greek word for Egyptian, "Aigyptos." Hundreds of Coptic monasteries once flourished in the deserts of Egypt, but today roughly 20 remain, as well as seven convents, operated by more than 1,000 Coptic monks and about 600 nuns. The head of the Coptic Church is the Pope of Alexandria, who is based in Cairo. The church operates primary and secondary schools throughout Egypt, as well as a Coptic museum and a theological college in the Egyptian capital.
Coptic Christians have been targeted for violence throughout history, notably under the Byzantine Empire and periodically after the Arab conquest in the 7th century. Recent political upheaval in Egypt has brought more violence to the Coptic community. Persecution and discrimination has spiked since the toppling of Hosni Mubarak's regime in 2011. Dozens of Copts have been killed in religion-based violence.
Bombings on Palm Sunday this year killed and injured dozens of people at two Coptic Christian churches in Alexandria and Tanta, in attacks claimed by ISIS.

Here's a bit about our speaker, Michael Meunier.

Michael Meunier is a leading businessman and an advocate for democracy, human rights and religious freedom in the Middle East, especially Egypt. He was born in Egypt in 1968, immigrated to the U.S. in 1990 and received a B.S. in Mechanical Engineering from Virginia Tech in 1994. He started his professional career working for two of the top firms in the world, Price Waterhouse and Deloitte and Touché. He frequently provides valuable insight and policy analysis to various Members of Congress on issues related to democracy, human rights and religious freedom in the Middle East and serves as a senior fellow with the Institute on Religion and Public Policy in Washington DC. Michael has had a history high level dealing with high level Egyptian officials, including three Egyptian Presidents, their chief of staffs, various members of Parliaments and most military leaders. He has been a fixture of U.S. Egyptian relations and of Egyptian politics for the last 20 years. Michael is the CEO of an information technology company in the D.C area ., a company operating in 14 countries. He is also the founder of several other successful businesses. He is also the found of several other successful businesses.

In 2011, after the Muslim Brotherhood of Egypt took control of the political process through a deal with the Egyptian Army, Michael found Al Hayat political party in Egypt to pressure both entities to stop the path of Islamizing Egypt. The party received official authority approval after 5 weeks of the announcement of its formation and became one of the fastest political parties to have a wide support and meet the requirements for registration.

In 2013, After Egypt elected its first Muslim Brotherhood president, Michael became of the local critics of the organization and its presidents and lead massive demonstration for several months with pro-democracy activist until the June 30th uprising removed the Brotherhood from power. Michael was credited for leading the Egyptian Christians to go on the streets during the June 30th uprising. He became an international spokesman for that uprising giving interviews to international media such as Fox News and others to explain what was taken place inside Egypt.