In a world where religious conservatives oppose private and civil rights on scriptural grounds, where school boards are trying to inject superstition into science classrooms, where our leaders abdicate responsibility to a higher source, do you ever feel like the scales are tipped against you? You are not alone!

We are a group of Atheists, Agnostics, Humanists and Secularists based at the Unitarian Universalist Community Church of Santa Monica and involved in LA's wider free-thought movement. We have monthly meetings on the 4th Sunday of the month where we discuss various topics, books or articles, and we also host social events and prominent guest speakers on issues of interest to AAHS. We support the ethical principles of Unitarian Universalism (http://www.uusm.org/for-visitors/about-unitarian-universalism/uu-principles) while promoting a specifically non-theistic understanding of the world and our place in it.

Wait, you're atheists who meet at a church? How does that make any sense?

Excellent question. Unitarian Universalism (UU) is a very liberal, radically unconventional religious movement that welcomes people from a wide variety of religious and non-religious backgrounds to create progressive community around shared values rather than specific beliefs. UUs place an emphasis on celebrating this life and working to improve this world. They are anti-dogmatic and non-creedal by nature, encouraging members to engage in a "free and responsible search for truth and meaning." Historically, Unitarianism has played a special role in the development of modern Humanism (aka "Secular Humanism") going back to the early 20th Century. Many UU ministers have described themselves as Humanists, and it's common for UU congregations to have large contingents (half or more) of non-theists.

So, do I have to join this church to be part of your group?

Certainly not. Some of us are active members of UUSM and involved in other aspects of it (choir, LGBT group, social justice committee etc.) and some of us just like to participate in AAHS activities. Meetings and events are always open to the public.

A lot of people throw the word "Humanism" around, but I'm not sure I know specifically what it means.

Modern Humanism (as opposed to other older forms like Renaissance Humanism) is a progressive, non-supernatural philosophy that the natural universe we know is the only one and the best way to understand it is through reason. Humanism calls for human solutions to human problems and promotes compassion and human rights for all humankind. Here's a great article on the development of Humanism in America:

How is atheism different from Humanism?

Atheism is simply, by definition, the lack of belief in a god or gods. It may connote but does not require any other beliefs or values. For some people, the "atheist" label is all they need. For others, "Humanist" is a better identifier because it includes ethics, compassion, reason and science -- the whole package. Many people describe themselves as both.

See all
Nelson A. 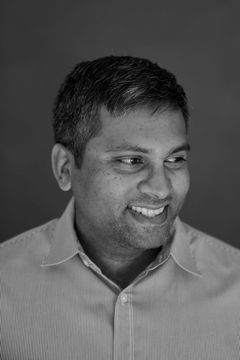 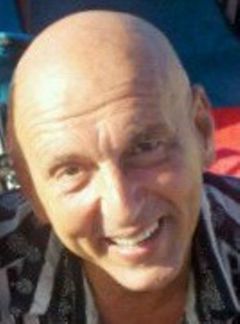 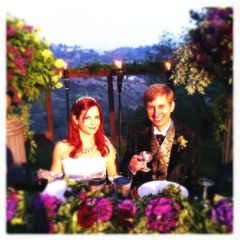 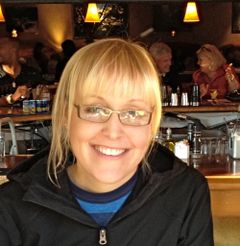 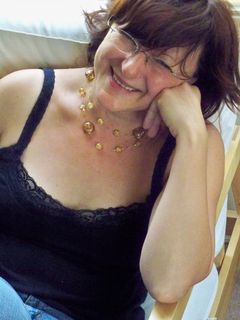 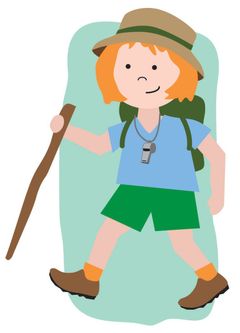 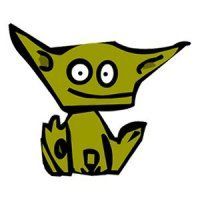 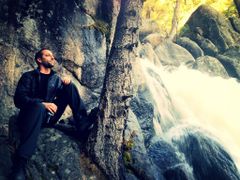 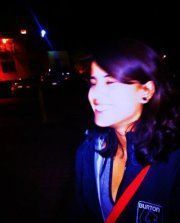 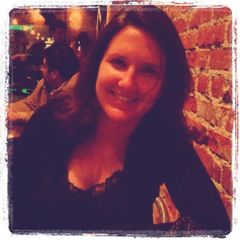 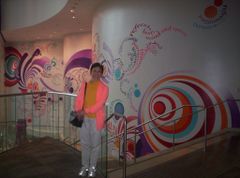 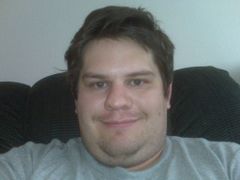