A monthly gathering of Unity developers in the Boston area! We normally meet on the last Wednesday of each month.

Hi BUG! Join us this month as Jason Booth, graphics wizard of legend, presents on the current state of Unity's various render pipelines, authoring shaders and how he's working hard making life easier for the rest of us!

Description: Unity introduced the Scriptable Render Pipeline, along with LWRP, URP, and HDRP, each developed by separate teams that went in their own unique direction, breaking Unity into 4 different render engines and code bases with no cross compatibility. This created a huge nightmare scenario for asset store developers, and wastes thousands of man hours for teams using Unity. Further, with no abstraction layer to write to, every version change in these render pipelines potentially requires a very large re-write of all your shader code. These pipelines are in rapid development, and heavily-promoted by Unity, but are not well-documented. This talk will chronicle one man's attempt to get Unity to fix these issues, and finally give up and fix them himself.

Bio: Jason spent his first decade in the game industry at Turbine, releasing some of the first graphical massively multiplayer games, including Asheron's Call, Asheron's Call 2, and Dungeons & Dragons Online. He has also worked with Harmonix Music Systems on creating the Guitar Hero and Rock Band franchises, and Conduit Labs, which eventually became Zynga Boston, and at Disruptor Beam, building the client team while focusing on graphics programming and general client side architecture. Jason has lectured at a number of universities including Harvard, MIT, Becker, University of Copenhagen, and the Berklee College of Music, as well as spoken at GDC and other industry conferences many times, and currently has 32 assets on the Unity Asset Store.

We have made the decision to virtualize all our events for the foreseeable future. We will continue to have our usual monthly lectures, but we will not be hosting any in-person events at the CIC. Instead we’ll be streaming all our presentations on twitch over at https://twitch.tv/bostonunitygroup

We intend to get things back to normal as soon as possible, and look forward to better days. As always, if you have any questions or concerns please feel free to email us at [masked].

By attending or participating in BUG events, you agree to abide by our safe-space policy (https://tinyurl.com/yablpctf). If you feel you are unable to, please do not attend or participate.

Thanks to our sponsors! Unity and The CIC Cambridge are generously sponsoring our meetup this month.

See you there!
Chris, Elliott, & Graham 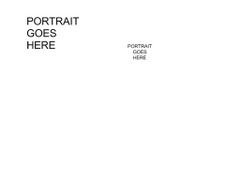 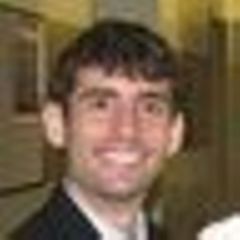 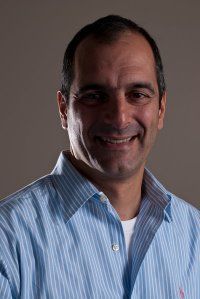 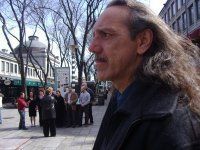 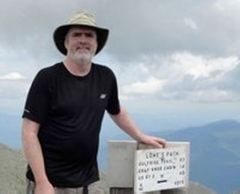 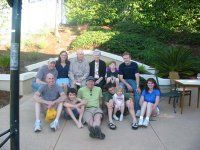 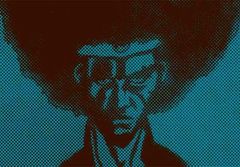 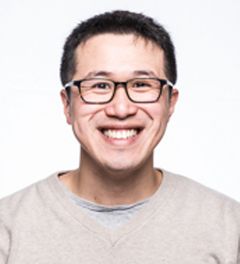 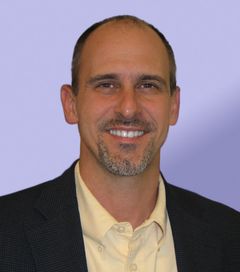 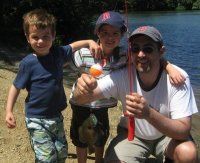 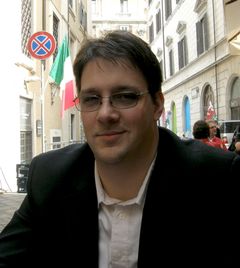 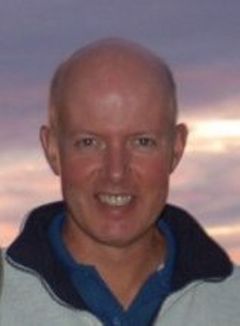 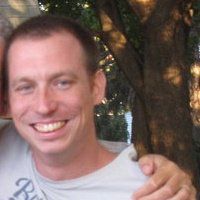 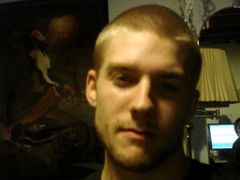