Boston GameDev convenes many of the game-creator meetups in the greater Boston area. This includes:

Our goal is to create a unified source for meetup information and logistics so that the game-maker community can reliably understand the goings-on in our area.

You can join the community Slack chat at:

Boston Indies is a community of dedicated independent game developers in Massachusetts and the surrounding area. We define ourselves in connection with our community spirit and our group objectives. We gather in person once a month to talk about the art and craft of making games, and to share our work with each other.

Our goals are to:

• Foster a sense of community among Boston’s independent game creators

• Facilitate the monthly meetup and other related community events

We are completely agnostic with respect to technology, development platform, game type, and scope of game development. As long as you show up with an open mind and a helpful attitude and you are committed to making your own games, on your own terms, you are welcome to join us.

~~~~~~~~~~~~~~ DESCRIPTION ~~~~~~~~~~~~~~ Ever wonder how the schleem is made? You've heard plenty of developers talk about their process - but what does that process look like in action? Join three devs from the Greater Boston area on a live development stream as they show you an inner glimpse at what it looks like to work on their respective games, and answer your questions as they go! ~~~~~~~~~~~~~~~~~~ ABOUT THE DEVS ~~~~~~~~~~~~~~~~~~~ 𝗦𝗻𝗼𝗼𝘇𝘆 𝗞𝗮𝘇𝗼𝗼 is an independent video game studio based out of Western Massachusetts. Featuring developers from Meta Games, Warner Brothers, and Fablevision, Snoozy Kazoo's focus is creating video games chock full of charm, humor, and tax evasion. Snoozy is now working on its first commercial title, Turnip Boy Commits Tax Evasion. 𝗜𝗰𝗵𝗶𝗿𝗼 𝗟𝗮𝗺𝗯𝗲 is Founder and President of Dejobaan Games, LLC, an independent Boston-area game development studio. A 26-year industry veteran, he also advises VC-backed gaming startups, universities, and other industry organizations. Most recently, he was embedded within Valve's Steam Labs team to help create... Steam Labs! 𝗝𝗼𝗻 𝗕𝗲𝗹𝗹𝗶𝗻𝗶 is a Boston area native, composer, developer and producer for games and interactive media. Working as a contractor in the field since 2006, he has recently started Space Capsule Games, a solo independent game studio, working on his first commercial title Alpha One (releasing late 2021). Use the discord link below to join our server and attend the meetup!

https://globalgamejam.org/2021/jam-sites/boston-global-game-jam Please join us for GLOBAL GAME JAM hosted by the good folks over at the Northeastern University Game Development Club! This year the jam will be 100% virtual, a unique opportunity for the ENTIRE BOSTON COMMUNITY to come together and collab on some games! Please note that RSVPing here does nothing! Please go to the official GGJ page to register for the jam, join the discord, etc: https://globalgamejam.org/2021/jam-sites/boston-global-game-jam If you have any questions, you can contact the organizers through that page. 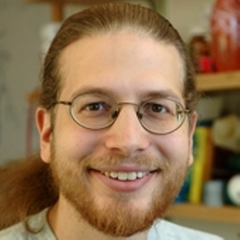 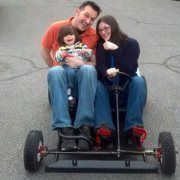 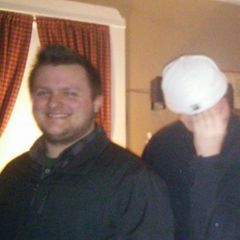 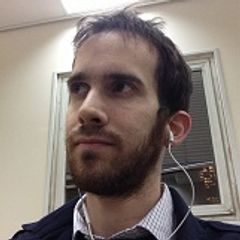 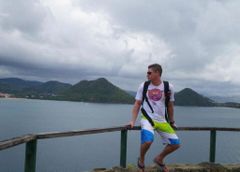 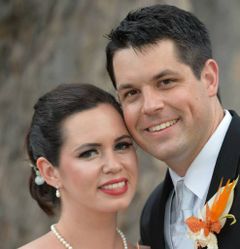 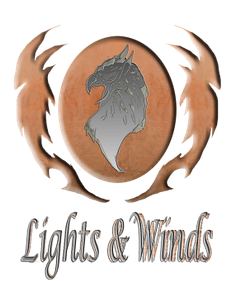 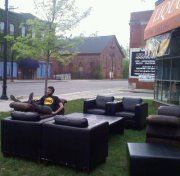 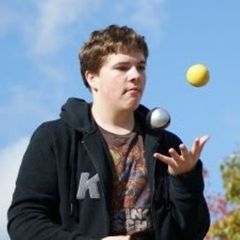