Greetings. There is hardly anything I enjoy more than to read a good book and discuss it among thoughtful individuals! How about you?

Please join if you are interested in being an active participant in a book club focused **exclusively** on classic literature, primarily shown on the following lists below, which has stood the test of time. If you're not interested in classic lit there won't be a match with this group. The good news is that Meet Up has lots of other book clubs. ;-]

Some of us have belonged to book clubs previously that were dedicated initially to these lists, but either veered off into other more contemporary selections (some of which have not, arguably, stood the test of time), or became more social and significantly less focused on the books. That's nice, and good social interaction is key to a happy group, but let's maintain the focus on the books.

So, we're seeking good conversationalists who are also good listeners, know how to give and take, share thoughts politely -- without dominating a discussion.

Let us know if you can meet on the Fourth Tuesday monthly at about 6.30pm for an hour or so? The location will be on Van Ness Avenue near City Hall.

Sign up to learn more details - including the actual meeting location (and about a 15% membership discount on books).

Thank you for considering this opportunity,

THIS BOOK CLUB IS POSTPONED UNTIL FURTHER NOTICE

Previous books read by the group, for reference (partial list):

- Another Country by James Baldwin

- The Left Hand of Darkness by Ursula Le Guin

- A House for Mr. Biswas by V.S. Naipaul

- The Plague by Albert Camus

- A High Wind in Jamaica by Richard Hughes

- Angle of Repose by Wallace Stegner

- A Death in the Family by James Agee

- Their Eyes Were Watching God by Zora Neale Hurston

- A Sentimental Education by Gustave Flaubert

- The Invisible Man by Ralph Ellison

- A Passage to India by E. M. Forster

- Sons and Lovers by D.H. Lawrence

- The Remains of the Day by Kazuo Ishiguro

- The Age of Innocence by Edith Wharton

- Song of the Lark by Willa Cather

- Fathers and Sons by Ivan Turgenev

- Death Comes for the Archbishop by Willa Cather

- The Handmaid's Tale by Margaret Atwood

- East of Eden by John Steinbeck

- The Life and Opinions of Tristram Shandy, Gentleman by Laurence Sterne

- All the Kings Men by Robert Penn Warren

- Something Wicked this Way Comes by Ray Bradbury

- The Big Sleep by Raymond Chandler

- The Power and the Glory by Graham Greene

- The House of Mirth by Edith Wharton

- Portrait of the Artist as a Young Man by James Joyce

- Under the Net by Iris Murdoch

- The Brothers Karamazov by Fyodor Dostoevsky

- Tender is the Night by F. Scott Fitzgerald

- A Handful of Dust by Evelyn Waugh

See all
Barbara A. 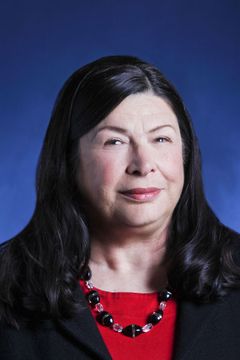 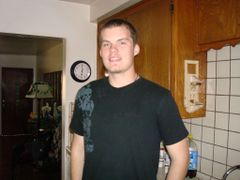 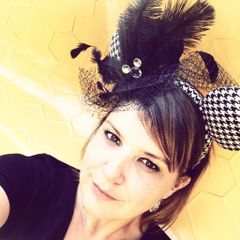 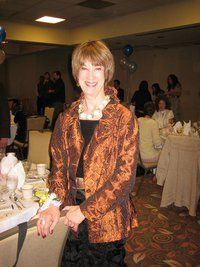 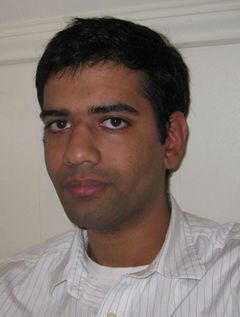 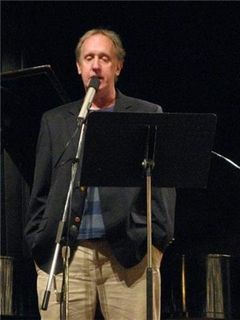 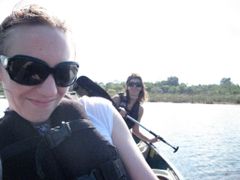 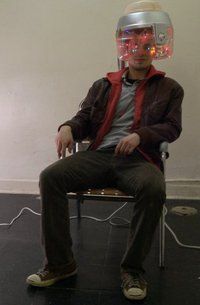 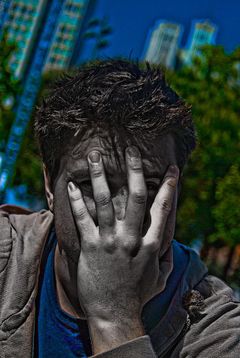 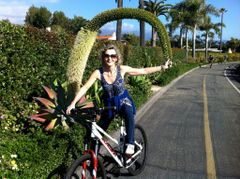 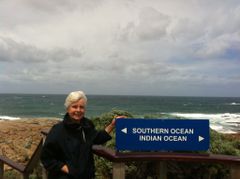