LA JOLLA INDIE is a social movie group based in San Diego. We’re all about watching and discussing critically acclaimed films. During Oscars season, we aim to get you ready by watching as many nominees as we can.

THEATERS in our rotation include:

We may also watch movies at Reading Cinemas Town Square at Clairemont Mesa Blvd, The Lot at Village of La Jolla, and Cinepolis Del Mar, as needed.

Following screenings, we'll share thoughts and ideas about what we've just watched. We may periodically enjoy one of the many breweries in nearby Miramar/Mira Mesa.

. Learn a bit about filmmaking.

. Catch up on Oscars movies.

Between November and the end of February, studios release their strongest movies in an effort to capture the attention of the Academy of Motion Picture Arts and Sciences and secure an Oscar nomination.

For cinephiles, it's the most exciting time of year, but we are also very limited in time. We’ll do our best to keep you up to date on the noms, with priorities weighted towards recent releases and Best Picture, Director, and Screenplay nominees.

We focus almost exclusively on critically-acclaimed movies, indies and arthouse efforts. Superhero, horror, and musicals are beyond the scope of this group.

Announced via meetup website, the announcement will include movie of interest, date, and approximate time of day for the event. This is NOT final, as theaters and showtimes are subject to change on a weekly basis. Stay tuned for confirmation.

Once theater and showtimes are known, events will be revised and a more detailed announcement will be made.

Since many theaters have not adopted assigned seating and online ticket sales, we won’t necessarily be able to sit together once in the theater. If it is a new release, it’s a good idea to buy the ticket ahead of time.

4. Meet and brief chat before the movie

On the day of the event, meet up with your friendly organizer, Dave, at the specified time and place in the theater.

6. After the movie, meet at the same location (as the pre-screening) and we’ll have a discussion either within the theater or move to a nearby restaurant/brewery (time permitting).

7. Via email, receive and fill out the ballot for the movie.

• A clear picture of yourself is required to join the group.

• To keep dialogue manageable, attendee number will be kept at around 10 people.

• We don’t accept plus ones; just join the group!

• If you RSVP, you are expected to attend or update your attendance ASAP. No shows will be removed from the group.

• If you can’t commit to the event, don’t RSVP. Let members on the waiting list join the event.

Let’s celebrate film and learn about filmmaking together.

As openers to discussion, I’ll ask you what you really enjoyed about the film. What did you find remarkable, and how did the filmmakers make it so?

I’ll also ask what you what you might have done differently if you had been the filmmaker. If something didn’t quite work for you, imagine if you had been in the writers room, and pitch an idea for a different approach. If you had some issues with the movie, you should still appreciate that the filmmakers poured their lives into the project.

Let’s be specific in our answers, avoid unconstructive absolutes, and welcome all ideas (especially if they differ from your own).

You will have the opportunity to judge the film as a whole using the ballot you’ll receive following the event. 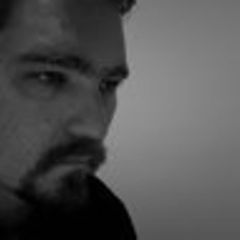 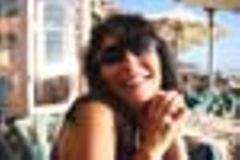 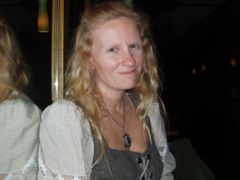 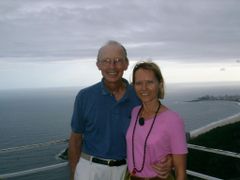 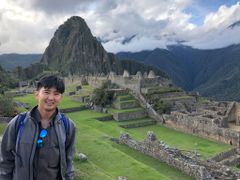 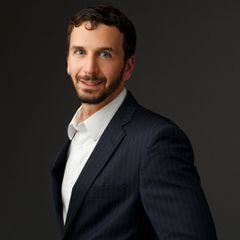 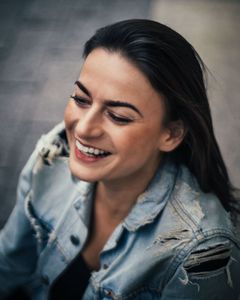 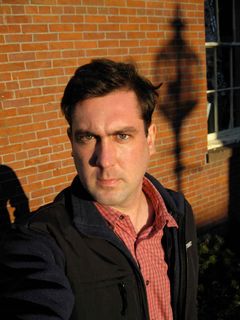 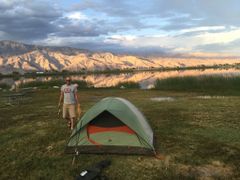 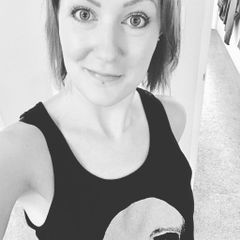 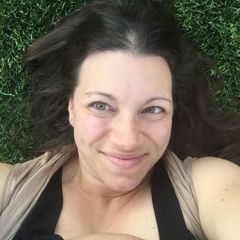 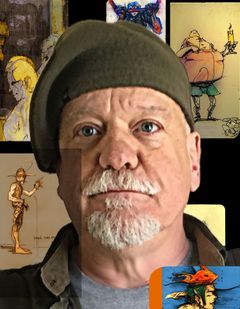 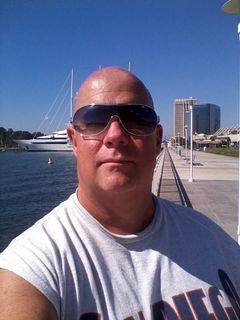 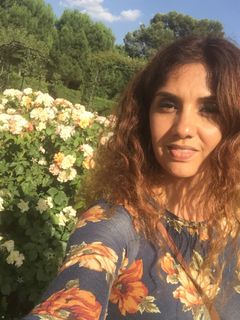