Hosted by
Rik B. 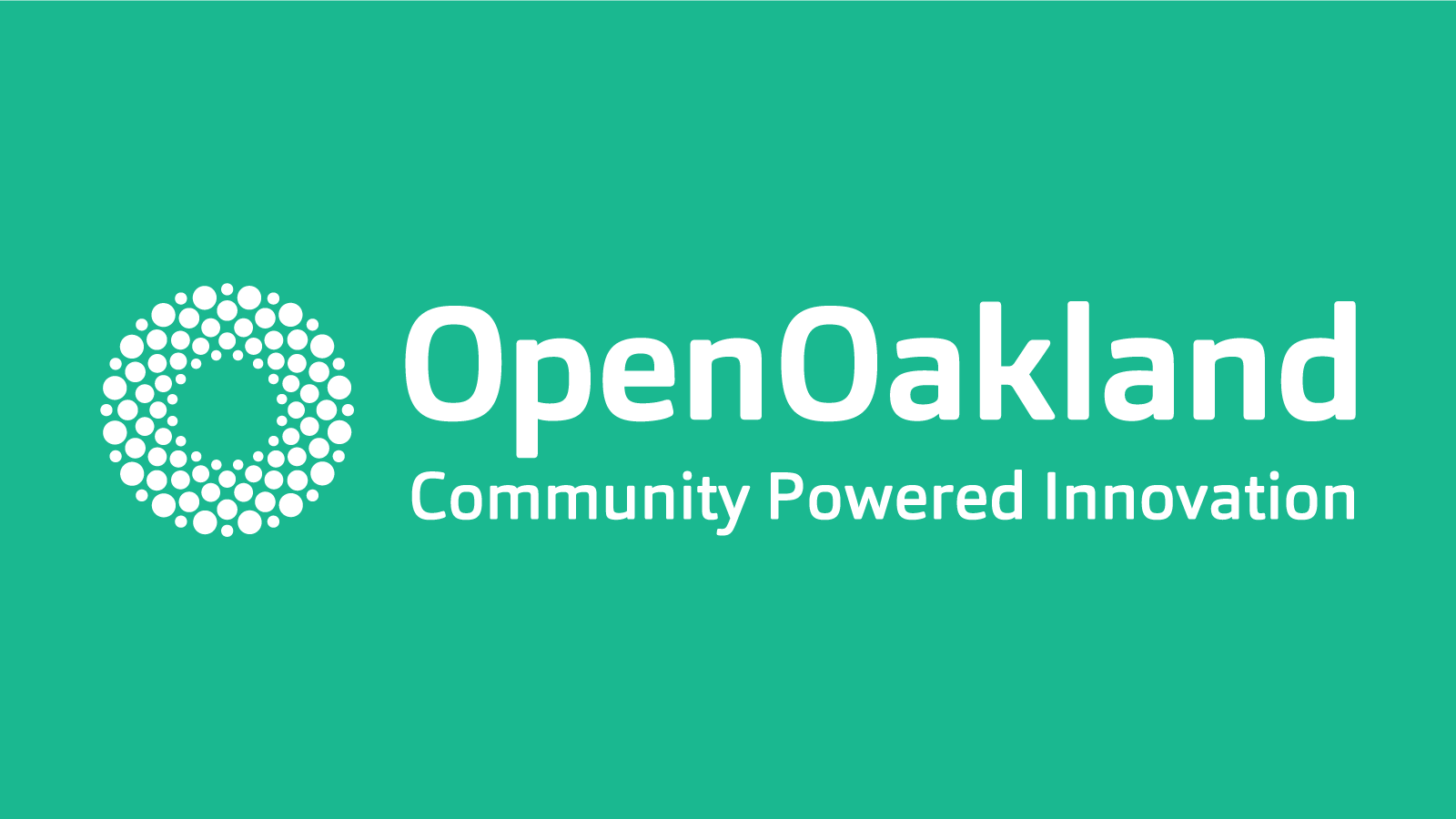 East Bay for Everyone

Oakland's Municipal Code (Section 2.20) establishes the city's requirement to respond to reasonable requests for information about Oakland operations through public record requests (PRR), just as California's CPRA and the federal FOIA provide information to citizens about the operation of state and federal government.

As part of the ninth annual national Open Data Day, OpenOakland is organizing an afternoon of conversation towards improved, transparent communication as facilitated by Public Record Requests.

After short presentations from all the speakers and an opportunity for questions from the audience, we'll take a short break.

After the break, we'll divide into groups and try applying what we've learned towards our own PRR drafts. Some members of OpenOakland have ideas about PRR's they'd like to draft. We expect other members of the audience will, too. We'll get back together and quickly critique all the groups' drafts. We'll end the day by trying to generate some conclusions and next steps.

OpenOakland: The Code for America Brigade in Oakland