Trump has been impeached - Here comes the Senate trial 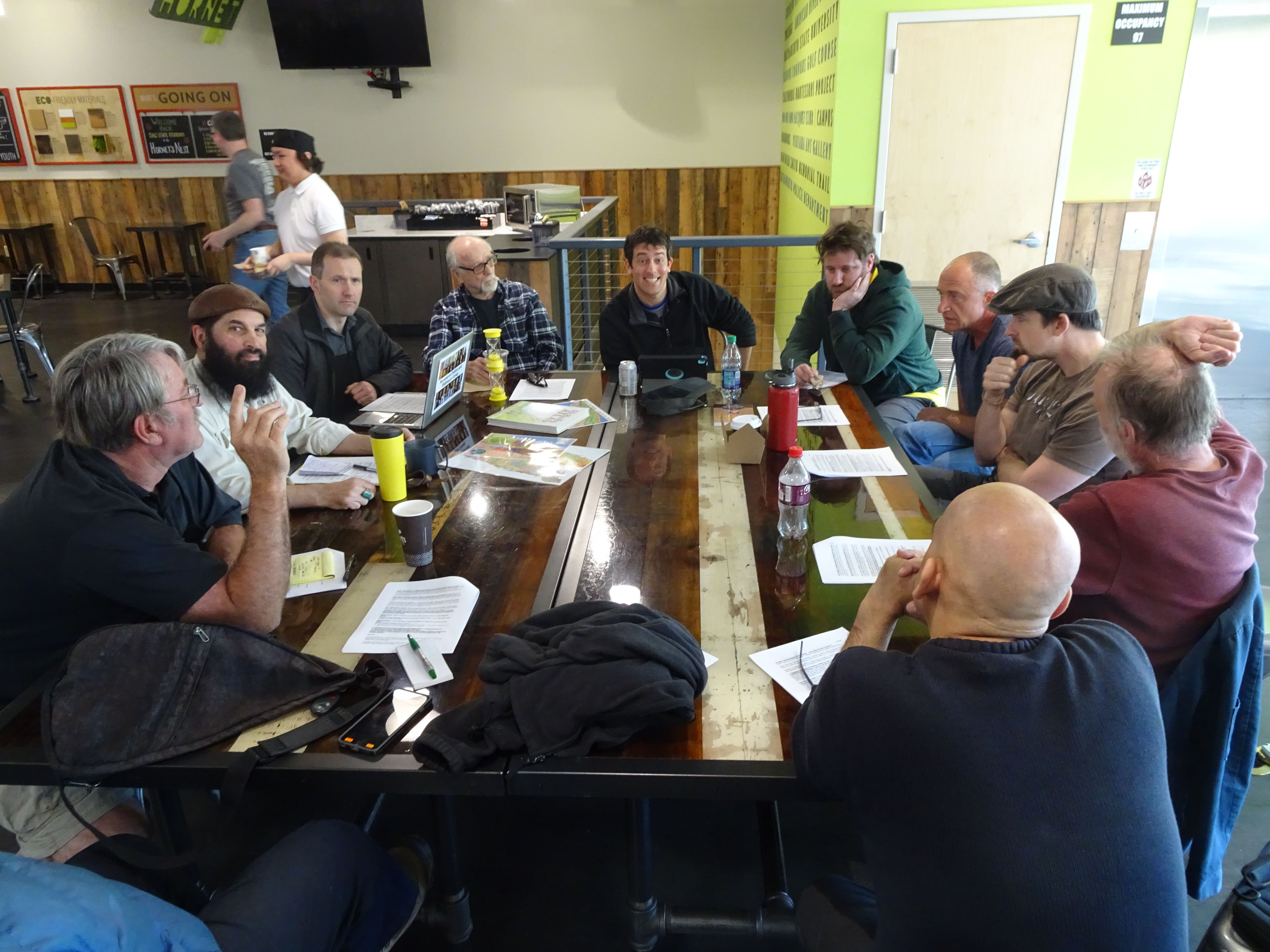 Every week on Saturday until September 26, 2020

The US House of Representatives has impeached Trump for abuse of power and obstruction of Congress. Nancy Pelosi has said she will send the articles of impeachment to the Senate soon. The Constitution says that the Senate needs to have a trial for public officials who are impeached. The central idea is that in any republic, public offices are not owned by any person and all public officials must abide by the laws that outline what are the appropriate and inappropriate uses of power. The fact that a public official has been elected for a certain term of a few years does not mean that they are necessarily entitled to keep that office for the full duration of that term because if they are found to have broken the law, they should be removed from office. So in the coming weeks, the US Senate will hold a trial to determine if Trump has abused his power and whether he should be removed from office. Certainly there are partisans in the Senate and throughout the country and one could cynically reduce all of this to partisan sniping, but the evidence has to matter and the facts have to matter and the rule of law has to matter and that is why this trial is going to take place.

At this discussion, we will discuss scenarios for how this trial might play out. How fair will it be? Will witnesses be called, as happens in just about any true trial? Will the evidence be considered over and above partisan prejudice? All Senators took an oath of office that should compel them to do just this, but how many of them will disregard their oath of office in order to protect their party? How will this affect the 2020 presidential election?