Skip to content
COVID-19 advisory For the health and safety of Meetup communities, we're advising that all events be hosted online in the coming weeks. Learn more
Part of Health and Life Extension

The Health and Life Extension Movement


Mainstream scientists are predicting that humanity will, before too long, be able to control aging -- to achieve for all an indefinite, perfect-health lifespan. Consensus is it will happen in about a hundred to a hundred and fifty years. That means those of us now alive will be among the last people to have to live in vulnerable, decaying, and dying bodies. There now exists a type of movement seeking, in various ways, to correct such a massive injustice.

For most, if not all of us, to actually be included in the coming control of aging, research in stem cells, nanotechnology, tissue engineering, cryonics, supercomputers, and the like needs to be greatly accelerated. We should be able to easily agree that such speeding up of such research is the main target of our movement.

Our particular group's goal will be to coalesce and advance the current "health and life extension movement." We will start by helping to choose one final name (and one main goal) for a movement that now is known by many names (life-extension, health-extension, longevity, the Singularity, anti-aging, transhumanism, immortality, rejuvenation, etc.)

To get public support, we need, like any successful movement, to be identified by one name and one main goal (likely, as stated, the acceleration of relevant research). Let's start figuring out a way to definitively decide on both. Then we can try to figure out how to otherwise organize and center the movement so we can achieve the necessary public edification, sensible demonstrations, direct fund-raising efforts from governments, foundations, the wealthy, etc. for the needed science, and the like.

Think of any successful movement -- #MeToo, Black Lives Matter, Feminism, and so on – all have one easily recognizable name and one identifiable objective. The general public has little recognition that our movement even exists, so how can they support it? For any movement, such support is crucial.

With that one aim of research acceleration (and relatedly making sure all advances are available to rich and poor alike), so that as many people as possible now alive can be included in achieving an indefinite, perfect-health life, and with one identifiable agreed-on name (less easy to get consensus on but absolutely necessary), and an otherwise organized movement -- those of us now involved in contemporary efforts, might become what we deserve to be. The most important movement in the history of the world. 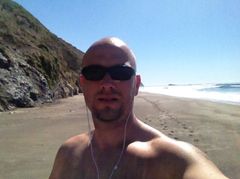 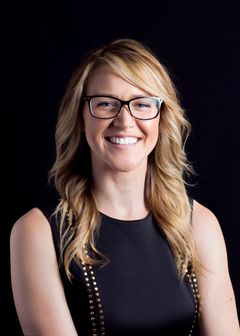 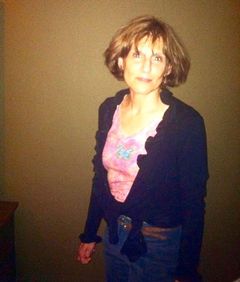 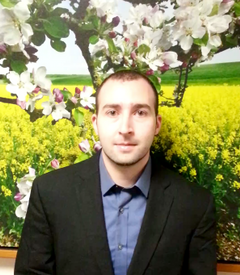 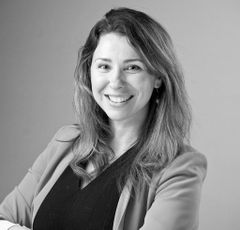 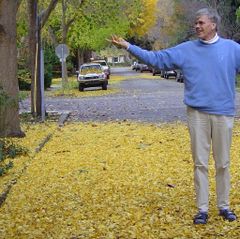 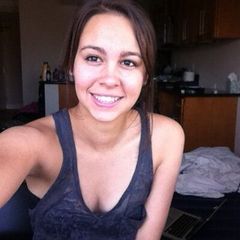 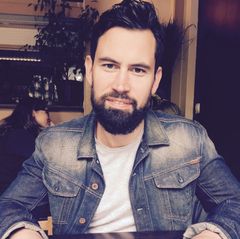 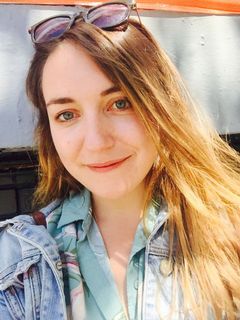 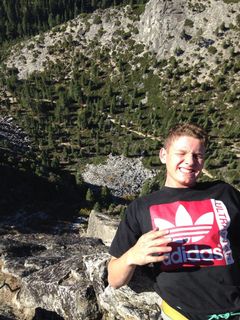 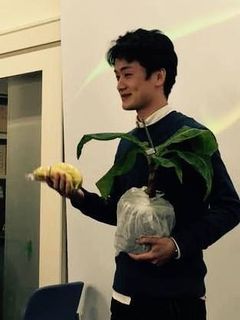