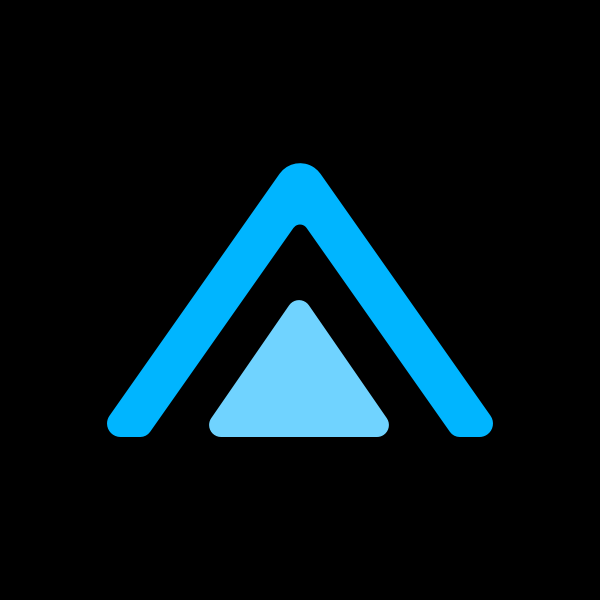 Wednesday night is SOLD OUT!

Individual tickets or 4-day passes are available at https://designanapp.eventbrite.com

You must purchase a ticket via Eventbrite to attend this event. RSVPing on Meetup alone does not equal a ticket.

6:55 PM "Prototyping UI Animation" with Pablo Stanley from Sketch Together

Nathan is an independent web developer and designer who is obsessed with great software. He has taught web programming to hundreds of people of all ages. His prototyping tool, Flinto.com is being used by thousands of people to test their app designs. He was previously the lead designer of Echofon, a popular Twitter client and also runs ImageSnap.com with his father.

Mentoring is one of his new found passions. He wants to learn and teach as much as he can.

Ugur is an experienced product and design leader. He has built award winning startups and products over the past 12 years. He's specialized in mobility, designing the best user experience on multiple devices.

Ugur currently leads design at Memebox (over $30M in funding), and mentor startups via respected organizations, accelerators and investors in San Francisco. He's been involved in projects including Google Express, Udemy and Angry Birds. Previously he served as the Head of Android Business at Elisa - the largest telecom operator in Finland.

Ugur is an SCAE Barista, and an avid health, wellness and adventure sports enthusiast.