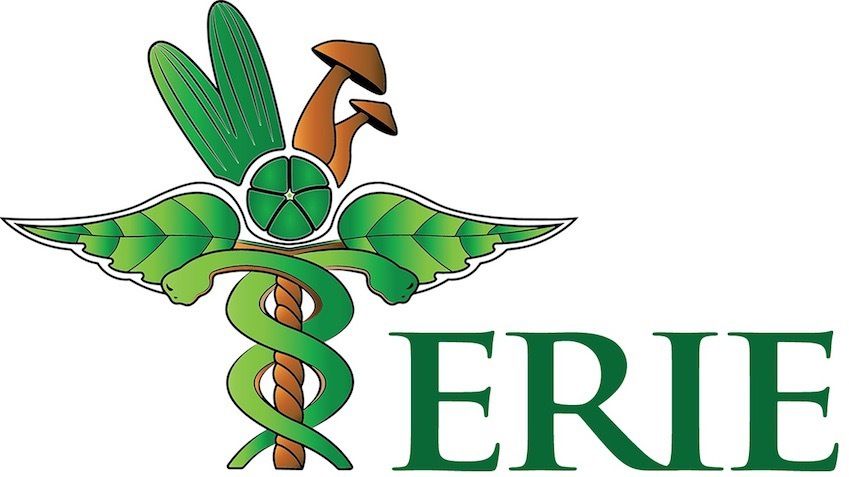 Please join ERIE for the first event of 2015 with Carl Ruck and Mark Hoffman!

We are honored to begin 2015 with world renowned authors Carl Ruck and Mark Hoffman. Dr. Ruck will offer a presentation on "Wasson and the Psychedelic Revolution." Following the talk he will be joined by co-author Mark Hoffman to engage in a discussion with the audience on the future of entheogenic studies, so please come ready to participate!

Wasson and the Psychedelic Revolution: The Accidental Tourist and its Future

Wasson's disclosures about Mazatec shamanism inadvertently launched what has come to be called the Psychedelic Revolution, which ushered in profound changes and fundamental advances in modes of thinking, but also an era of drug addiction and irresponsible pseudo-scientific religious speculation. In 2012, we revisited Huautla de Jiménez and found a hotbed of brujería and many people attempting to profit from the family business. Wasson's initiative, however, has also opened up new historical perspectives on the role of entheogens in the evolution of European and New World cultures, and is currently the nucleus of the Gaia Project, which aims to restore the sanctity of ancient Mysteries and renegotiate humankind's covenant with our planet Earth.

is Professor of Classics at Boston University, an authority on the ecstatic rituals of the god Dionysus. With the ethno-mycologist R. Gordon Wasson and Albert Hofmann, he identified the secret psychoactive ingredient in the visionary potion that was drunk by the initiates at the Eleusinian Mystery. In Persephone’s Quest: Entheogens and the Origins of Religion, he proclaimed the centrality of psychoactive sacraments at the very beginnings of religion, employing the neologism “entheogen” to free the topic from the pejorative connotations for words like drug or hallucinogen.

Mark holds degrees in Religious Studies and Philosophy, as if it mattered. Originally from the San Francisco Bay Area, he escaped California, and is currently based in Taos, New Mexico. He is the sometime editor and publisher of Entheos: The Journal of Psychedelic Spirituality and entheomedia.org (http://entheomedia.org/). He has written on the role of entheogens in shamanism, ancient religions, early Christianity, western mystical traditions. As a freelance editor and researcher, Mark will help you with your homework – for a fee. He has worked with Dr. Ruck for the past 15 years and through 6 or 7 books.