The FIRE (Financial Independence, Retire Early) movement is a lifestyle movement with the goal of gaining financial independence and retiring early. The model became particularly popular among millennials in the 2010s, gaining traction through online communities via information shared in blogs, podcasts, and online discussion forums like our meetup.

Those seeking to attain FIRE intentionally maximize their savings rate by finding ways to increase income and or decrease expenses. The objective is to accumulate assets until the resulting passive income provides enough money for living expenses throughout one's retirement years. Many proponents of the FIRE movement suggest the 4% rule as a rough withdrawal guideline, thus setting a goal of at least 25 times one's estimated annual living expenses. Upon reaching financial independence, paid work becomes optional, allowing for retirement from traditional work decades earlier than the standard retirement age.

From this example, it can be concluded that the time to retirement decreases significantly as savings rate is increased. For this reason, those pursuing FIRE attempt to save 50% or more of their income. At a 75% savings rate, it would take less than 10 years of work to accumulate 25 times the average annual living expenses suggested by 'the 4% safe withdrawal' rule.

There are also two sides to the spectrum of FIRE. Lean FIRE refers to the ability to retire early on a smaller accumulation of retirement income and limited living expenses which will require a frugal lifestyle during retirement. On the other end of this is Fat FIRE, which refers to the ability to retire early due to a large amount of accumulated wealth and passive income with no concerns about living expenses during retirement. A hybrid of these two is known as Barista FIRE, which refers to a semi-retired lifestyle of working part-time for some supplemental income, or retiring fully but with a partner who continues to work.

The main ideas behind the FIRE movement originate from the 1992 best-selling book Your Money or Your Life written by Vicki Robin and Joe Dominguez, as well as the 2010 book Early Retirement Extreme by Jacob Lund Fisker. These works provide the basic template of combining a lifestyle of simple living with income from investments to achieve financial independence. In particular, the latter book describes the relationship between savings rate and time to retirement, which allows individuals to quickly project their retirement date given an assumed level of income and expenses.

The Mr. Money Mustache blog which started in 2011, is an influential voice that generated interest in the idea of achieving early retirement through frugality and helped popularize the FIRE movement. Other books, blogs, and podcasts continue to refine and promote the FIRE concept, including Financial Freedom author Grant Sabatier, who works closely with Vicki Robin and popularized the idea of side hustling as a path to accelerate financial independence. In 2018, the FIRE movement received significant coverage by traditional mainstream media outlets. According to a survey conducted by the Harris Poll later that year, 11% of wealthier Americans aged 45 and older have heard of the FIRE movement by name while another 26% are aware of the concept.

Some critics allege that the FIRE movement "is only for the rich", pointing to the difficulties of achieving the high savings rates needed for FIRE on a low income. Another common criticism is the FIRE movement's early retirees have not adequately saved for retirement. Because the retirement phase of FIRE could potentially last 70 years, critics say that it is inappropriate to apply the 4% rule, which was developed for a traditional retirement timeframe of 30 years; this criticism is based on the lack of empirical evidence supporting the 4% rule over a much larger time horizon.

Disclaimer: This is an independent group and not affiliated with Mr. Money Mustache or ChooseFI.

This meeting is about intro to those classes. If you're interested to learn about how to build your strong financial foundation based upon financial principles, and not some hype, then you should attend and learn for yourself, how to become your own money manager and achieve Financial Independence.

This is only an introduction to the series which includes following topics:
- Increase Cash Flow
- Debt Management
- Strong Financial Foundation
- Proper Protection
- Asset Accumulation
- Building Wealth
- Retirement Planning
- Asset Preservation
You can also request to get the copy of Saving You Future Book & Workbook for the workshop when you register for the workshops.

- PLEASE abide by all CDC guidelines and you're coming at your own risk.

- We will play at an open air table at Lake Elizabeth. Follow the masking & social distancing guidelines.

We have supplies like separate dices and wipes and hand sanitizer. bring your own mask.

- Only 4-6 people will be allowed to play and stay at the table.

- Do not bring minors or any other high risk population adults.

- MUST HAVE THE CASHFLOW APP ON YOUR PHONE OR TABLET DEVICE

OUR DECISIONS HAVE CONSEQUENCES. THIS GAME SHOWS US HOW IT WORKS.

Please RSVP only if you're definitely coming. Since we need 4 to 6 players.

Save the Paper, Save the Erasers: It calculates deals, transfers money, stores your assets and makes the game faster, more interactive and more like real life.

This meeting is about intro to those classes. If you're interested to learn about how to build your strong financial foundation based upon financial principles, and not some hype, then you should attend and learn for yourself, how to become your own money manager and achieve Financial Independence.

This is only an introduction to the series which includes following topics:
- Increase Cash Flow
- Debt Management
- Strong Financial Foundation
- Proper Protection
- Asset Accumulation
- Building Wealth
- Retirement Planning
- Asset Preservation
You can also request to get the copy of Saving You Future Book & Workbook for the workshop when you register for the workshops.

Let's have some fun & Talk FI

Every Second Saturday of Each Month

Get your favorite beverage, and some snacks, and let's talk FIRE on Sunday Eve, from the comfort of your home.

It is open to ALL MEMBERS from everywhere.

If you like to help as cohost please send me a message. Thanks

See all
Roland B. 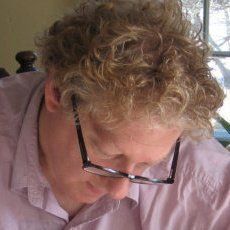 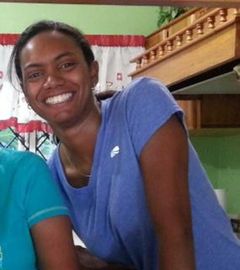 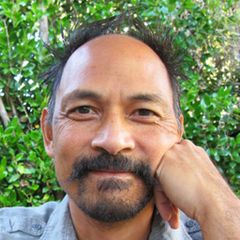 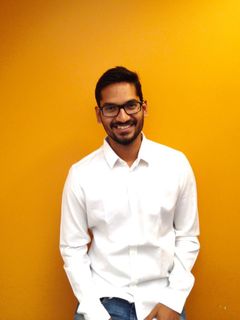 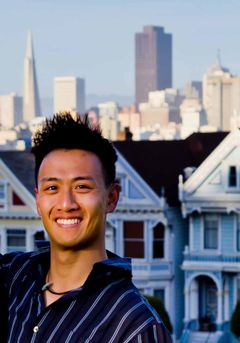 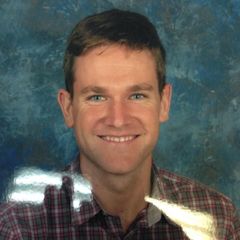 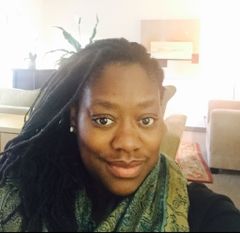