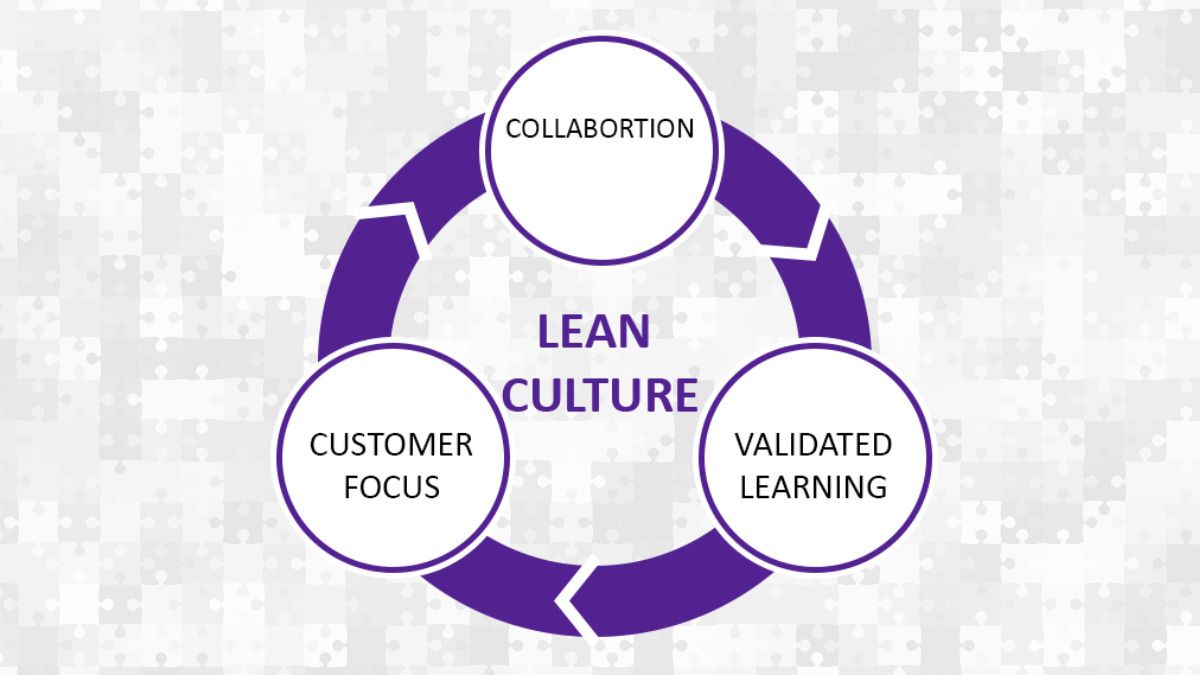 Join Bruce Cleveland, Founding Partner of Wildcat Venture Partners, and author of the book Traversing the Traction Gap as he discusses the process startup teams can use to go from ideation to scale.

Successful tech startups are rare; more than 80% fail. What occurs between an early-stage idea and a company that is scaling has remained largely undocumented. This go-to-market hurdle is the demanding and devastating phase that kneecaps most startups. This is the Traction Gap, that period of time between introducing a new product into the market and scaling it, during a rapidly closing window of opportunity.

Each member of the Wildcat Venture Partners investing team has been both a successful entrepreneur and investor. In fact, 1 out of 4 of the early stage startups they have founded, a member of the founding senior executive team, or an investor has gone on to scale to more than a $B outcome. Based upon their historical performance, they have been independently ranked as one of the top B2B and B2B2C early stage teams in the venture industry.

When they came together in 2015 to build an early-stage, venture firm leveraging investments in Digital Transformation, they codified the principles that had led to their success into the Traction Gap Framework in order to help entrepreneurs increase their odds for startup success. Traversing the Traction Gap expands on the principles exposed in the Traction Gap Framework and discusses the reasons behind the startup failure rate. The book is a prescriptive how-to guide, focused specifically on “market engineering” techniques, so startups can succeed.

Some are calling Traversing the Traction Gap the spiritual successor to Geoffrey Moore’s groundbreaking book Crossing the Chasm (1991) and a practical companion to Eric Ries’s The Lean Startup (2010).

“Traction. That was the word that haunted their fundraising lives. What is it? Why is it so elusive? How do you get it? How do you demonstrate it? These are the questions that the Traction Gap Framework helps management teams and their investing sponsors address.” Geoffrey Moore, author of "Crossing the Chasm" and "Zone to Win" & venture partner at Wildcat Venture Partners

About the Speaker
Bruce Cleveland is a Founding Partner at Wildcat where he focuses on investments in AI marketing, EdTech, Enterprise SaaS and IoT. His specific areas of interest include enterprise infrastructure, education and training, and general business applications.

Prior to Wildcat, Bruce held senior executive roles in engineering, product management and product marketing with companies, such as Apple, AT&T, Oracle, and Siebel Systems. Bruce began his venture capital career in 2006 focusing on early-stage startups. He was the first investor and a former board member of Marketo and subsequently made investments in companies such as C3, Doximity, Vlocity, and Workday.

Bruce enjoys the challenge of creating new companies and navigating new markets. He is committed to sharing his knowledge and experience through the Traction Gap Framework, which helps entrepreneurs navigate the critical go-to-market period.